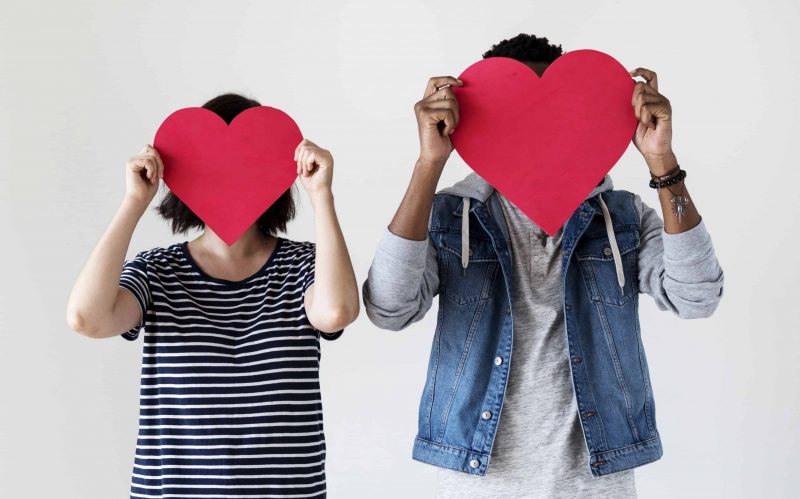 1. Tell someone else to ask him.

Seriously. It’s called a set up and it’s not illegal, don’t knock it till you try it.

Ok, well – maybe you don’t want that person to come right out and put him on the spot but find someone you trust to tactfully find out for you. Remember, he’s going to have to know and trust that person too, or at least you would hope he’s not discussing his love life with just anyone. 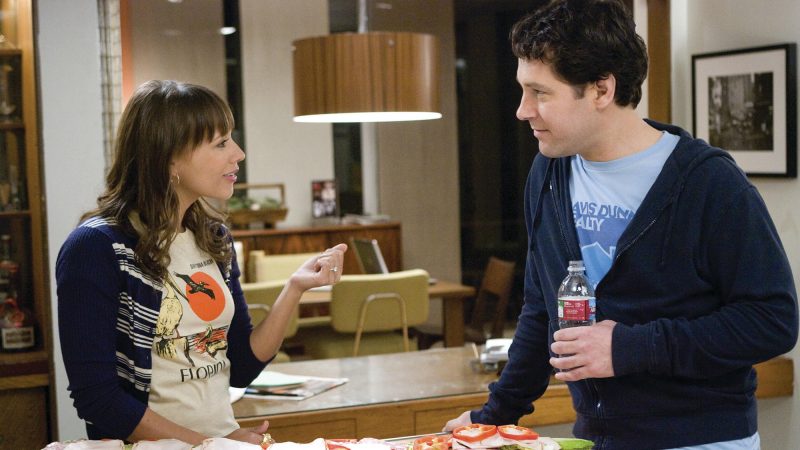 Again, it’s a little bold but if you’re looking for a cut-to-the-chase type of way of finding out what’s what, then just ask his friends.

My gut, however, tells me that this is not necessarily the best route for a couple reasons:

2) Most guys don’t want to get involved with their friends’ relationships, at least not in that way.

3. He introduces you to his family.

While this isn’t necessarily a sure fire way to determine the “L” word, it’s definitely a good sign. When a guy is close to his family and takes you to meet them, he’s most likely trying to not only show you off but also get their approval.

So, if “love” hasn’t been achieved yet then that could be the last thing he’s mentally waiting on before giving his heart away. It may seem counter intuitive, but I think when a guy is NOT that close to his family and he introduces you, it’s possibly even a stronger sign of potential love.

See also  How Do Guys Act When They Are Falling In Love And Are Scared?

Why? Well, it could be that he isn’t close enough to his family to have them weigh in on his love life, therefore he’s already made up his mind and now this is just a formality to inform the kin. Either way – meeting the family is good…be on your best behavior and don’t let the nerves get to you!

4. He introduces you to his friends.

Very similar to #3, for many guys friends are like family. I was lucky with my husband, there was not a whole lot of hesitation when I got to meet friends and family.

It was more like a gathering came up, so we went. Or his mom was in town for the weekend, so I met her. Nothing over calculated or thought out.

I guess we lucked out that we were on the same page the whole time and both enjoying each other’s company. When you meet his friends, first of all that is great, but pay attention to how he acts around them with you.

How do friends treat you? And are they acting like they’ve heard your name before?

Do they ask you about you and refer to things that your guy may have told them? For example, “Hey Emily, Chad said you work down on 56th street, have you ever been to that food truck near the corner of Maple?” or “Emily, Chad said you did your undergrad at Texas A&M – I almost went there!” This kind of conversation shows not only are they interested in learning about you, but your guy has shared details with them.

See also  How To Tell If A Shy Guy Likes You

This seems like an easy one, but it’s not always fool proof. I remember a guy I dated oh-so-briefly in college. We met in the cutest way.

I was out to dinner with a guy, but he was just a friend. The waiter was adorable and I arrived at the restaurant first.

I let him know that when my friend came we would have separate checks. I honestly did not say that to hint that I was not dating this guy – it was actually because I didn’t want things to get awkward at check time with my friend.

So, with that information in his pocket, the server waited on us then brought us separate checks. My check had written on it “Hope to see you again!” and that was it. Innocent enough and I didn’t think anything more than I had a cute waiter for the night.

The very next day, while in the computer lab on my very large college campus, I looked down the way and a few chairs down at another computer was the waiter. We chatted and were inseparable for about a month.

He met my sister, he went to some extracurricular with my friends, we went out to the bars together and talked all the time. Sounds like love, right?

Wrong. He ghosted me. It was humiliating and also my first experience with being ghosted.

There was no sign that he had lost interest at all, and my best guess was that we just moved too fast. Whatever! My point is his actions are a great sign that he’s falling in love but proceed with caution.

See also  Why Doesn't My Boyfriend Call Me?

Sometimes guys love a girl but just don’t know how to say or aren’t sure if it’s too soon. Let him know you are on the same page but creating the opportunity, or maybe it will take opportunities. 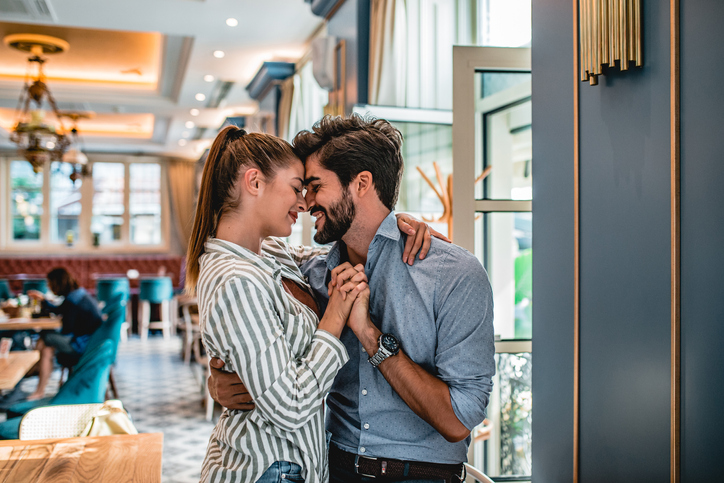 If you don’t want to come right out and say “I love you” first out of fear of rejection (or otherwise), simply just do things to show him how much you love him whether it’s innocently mentioning plans for the future with him (“You know what would be so fun!? We should go skiing next winter, I’ve never been!”).

Beyond that, just show him you care – surprise him with dinner, plan a guy’s night for him when you know he’s had a rough week, or if you’ve met his family and feel comfortable with it – ask his mom or sister out for a lunch date on your own. Give him every reason to believe that you are totally down with the big L word!