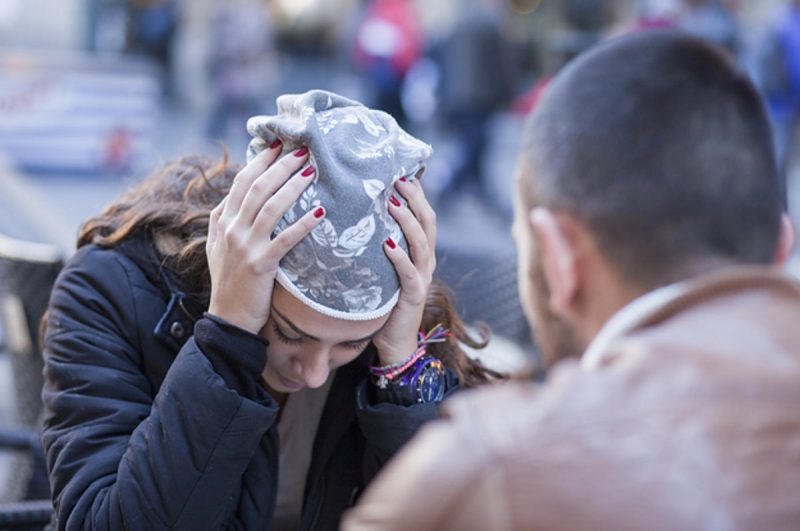 So, you’ve come to me looking for relationship advice—I’m flattered. The hot and heavy couple you once were, is now luke warm and lame.

You want to know if you should pull the plug on your romance. The electricity isn’t flowing like it once was and your picture perfect love isn’t as illuminated as it was before.

Well, at forty-two years old I know a thing or two about relationships, so you came to the right chick. However, I’ve also learned through the years to never tell a friend directly if I think their relationship is over. Lesson learned the hard way—that’s a whole ‘nother article.

What I can do is share my personal list of warning signs that let me know when something is finished. Then you can make up your own mind.

So here are my personal warning signs:

How did this relationship start? If your relationship was built on lust instead of friendship, that might be a problem. Lust is definitely not as strong of a foundation as a friendship.

When two people are friends they legit like being around each other. They have common interests and goals. Respect and trust bond them together.

A foundation built upon lust is more likely to fail. Sex is fun and definitely important in a relationship, but it lasts a half hour on average—I’m being generous. Once this passion fades the foundation cracks and the relationship crumbles.

This sign is one of my absolute first warnings. In the beginning of every relationship the couple “over-prioritizes” each other. Calling or texting a bajillion times a day. That’s kind of normal, new love is intense. 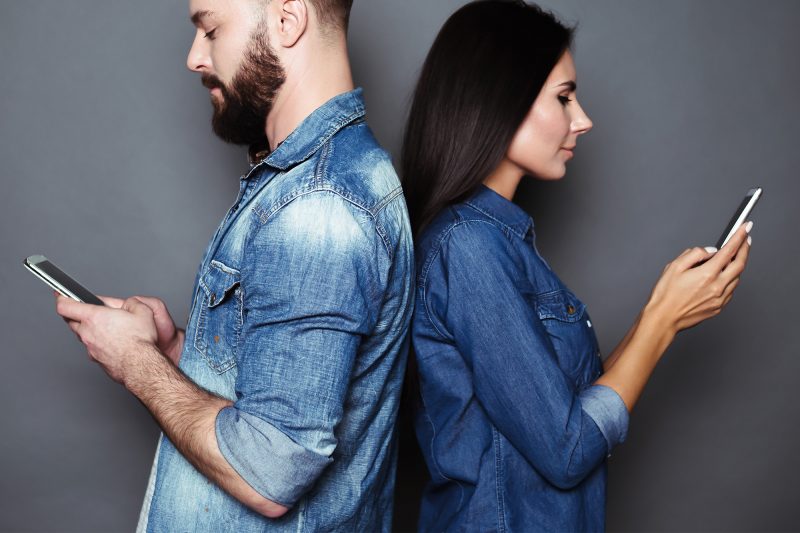 Eventually it levels off and there’s a routine. Maybe a couple of texts during the day and a call at the end of the night? The frequency you agree on to keep in touch is personal, but it’s important.

When I was in a relationship and this started to change, I knew it was over. In my opinion, honoring your frequency agreement is everything. It lets me know I’m a priority. Once the frequency deteriorates, so does the relationship.

Now you think his sneezes are disgusting and the constant hand holding seems pathetic and tough to do! This is a sign you no longer like this person.

Picking fights is a definite sign things are coming to an end. It’s like the Seinfeld of warning signs—fights about nothing. If everyday you are fighting and the basis of the fights are becoming more ridiculous, then something is definitely up.

I know many people who have admitted to picking fights on purpose so their significant other breaks up with them—cowardly move, I agree. Usually though, the fights increase because the dislike for each other increases. Their flaws become intolerable and harder to ignore.

If you are fighting everyday, all day it’s definitely time to re-examine the relationship.

See also  Should I Live With My Boyfriend?

Every relationship begins with rainbows and unicorns. It’s fun because you’re getting to know each other. Conversations last hours and dopamine runs rampant!

After a while things settle down and comfort sets in. No one is trying to impress the other person anymore, you talk about day to day things because you’ve exhausted all other topics.

Things get a little mundane. Usually this is a turning point in a relationship.

You either relish in the stability because you truly are in love, or you feel like Bill Murray in the movie Groundhog Day and you wanna claw your eyes out. If it’s the latter, it may be time to bounce.

Are you suddenly following people on Twitter based on their looks and not content? Is Bill in accounting starting to look appealing? Are you daydreaming about your hot mailman?

This could be completely natural. I mean, you’re in a relationship, you’re not dead. Or, this could be you subconsciously looking for someone else?

Usually when you’re in a relationship your significant other is enough. If you’re looking for more, it could be a sign that your needs are not being met.

In this case you need to be honest with yourself and with your significant other. It’s not fair to either of you to stay in a relationship where you’re not completely happy. 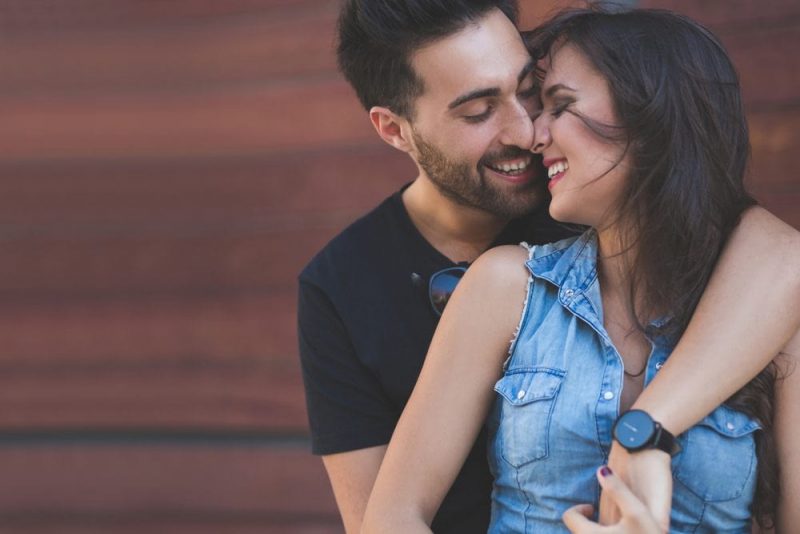 It’s also sharing a private moment with conversation or even a simple glance. It’s an unspoken connection, a vibe between the both of you that remains constant.

When this vibe fades, it’s time to move on. In my opinion this vibe is important, possibly just as important as great sex—ok, maybe not that important—but it’s important.

Yea, yea this last one is so cliche, I know. However, it’s very true. I can’t tell you how many times my gut has been right about something and my brain and heart were completely wrong. Your gut has no one to impress, it doesn’t give a f***.

Picture it like a crabby old lady without a filter. It’s just gonna tell you how it is.

Your brain is going to try and rationalize and make excuses. Your heart is just gonna love, like a dummy.

Your gut though, it doesn’t mess around, it’s direct and instant. It instantly knows and it lets you know too.

Although, in order for your gut instinct to rule, you have  to be in tune and listen for its warnings. If your gut is telling you something is off and the relationship isn’t working, it’s probably right.

In the end, it’s up to you to make the decision to keep going or end the relationship. I hope my signs help you make the right decision.

What do quiet guys look for in a girl

How Long Should You Wait To Date After A Breakup?