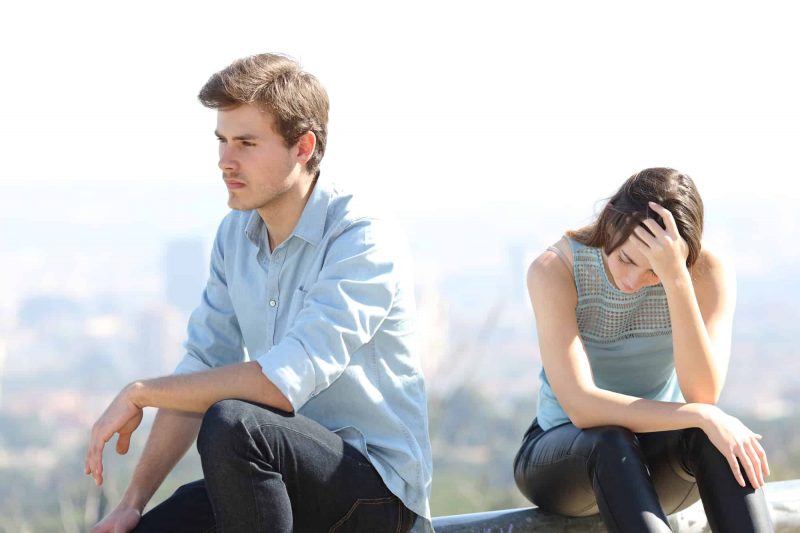 When we think of “quiet” guys, we often think of that creep who’s sitting in the back wearing a black hoodie. No word is uttered from his lips and he’s just watching people pass by as he is studying their behavior.

Well, more often than not, this quiet guy is not quiet because he’s a dangerous bad guy. He’s not hiding a jar of teeth in his bathroom cabinet.

He’s not plotting to watch you change in the ladies’ dressing rooms. And, most likely, he’s not making plans to kidnap you! Quiet does not indicate dangerous behavior.

In reality, this dude is probably contemplating on what topping to add to his pizza, or, he’s thinking about how to reach the next level in his video game.

In this article, we will walk you through the different types of quiet guys and help you understand their behavior a little bit better.

Introverts are lone wolves; they don’t like social gatherings and feel drained out in certain social contexts. Maybe this quiet guy is only an introvert and he does not feel great about socializing with other people, well, because he’s an introvert.

See also  My Husband Talks About Other Women'S Bodies. Should I Mind?

Introverted guys enjoy solitude and often need to recharge after being in a socially interactive environment. In fact, socializing with others may leave him feeling stimulated and unsettled, whereas this edgy behavior can be mistaken for “creepiness”. 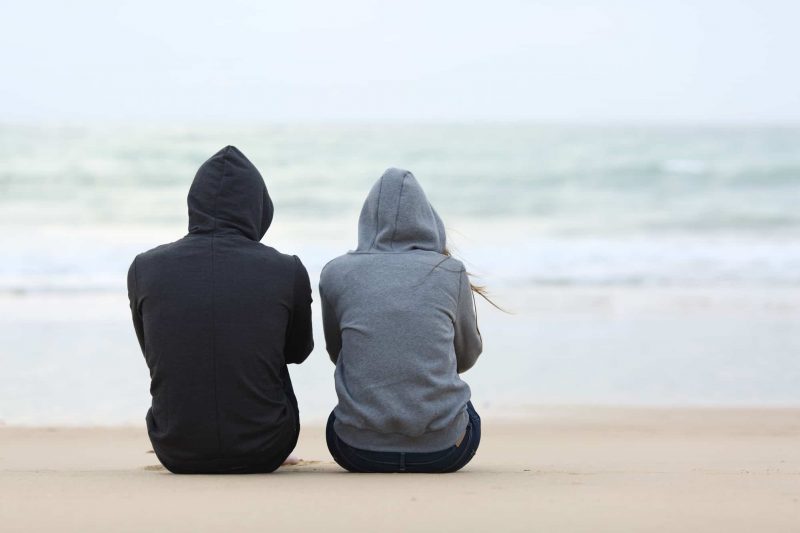 So maybe this “dangerous” guy merely does not like social gatherings and would interact much better if you were in a context with fewer people. He could have the most charming personality underneath this introversion.

Moreover, someone who is shy would almost never approach you for a conversation, well, because he’s too shy! He might be scared of saying something awkward or doing something wrong.

You might actually be surprised that this guy has been dying to talk to you and get to know you. It takes time for shy guys to open up to you, but when they do, it’s worth it!

3- He’s Not Comfortable In This Environment

Maybe the quiet guy you always see is not usually quiet; maybe he just doesn’t feel like himself in this specific environment. For instance, one of the most popular guys in my school had a completely different personality at home.

At school, he was this macho man and everyone just loved being around him because he’s energetic and genuine. However, he’s a completely different guy around his family.

See also  What Do I Do If I Have A Boyfriend But I Like Another Guy?

It turned out that he has been living with his father since his parents divorced, and his dad is this tough guy and he doesn’t feel that great around him. So, I was completely shocked to see him outside the school context; he’s usually too loud…in a good way!

4- He’s Not A Communicator

Some of us are not good with words like others are. Some people just don’t know how to communicate their feelings with actual words and letters.

In this case, this quiet guy is probably quiet because he’s not a very good communicator and he would rather stay silent. He might not be able to tell you how he feels because he simply doesn’t know how to!

This quiet guy was never taught how to properly communicate his feelings and to put his feelings into words. It can be very difficult for this guy to ever change, but it’s possible. 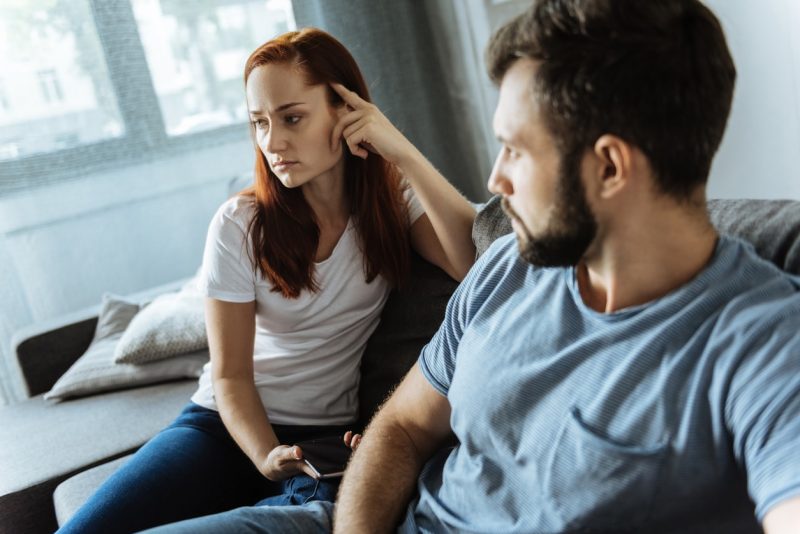 This guy might be silent because he’s analyzing everything in his mind, and it feels like his mind is always processing things and people.

See also  When A Guy Is Hot And Cold Towards You

He might be making up to-do lists in his mind and going over things he has to do when he goes back home.

So maybe, just maybe, the guy you mistaken to be dangerous is only quiet because he is going through something major. He might be facing a life-changing event and he’s just sitting there in silence because it’s his way of dealing with things. This is why we should never judge a book by its cover; we could never tell what’s going on in someone’s life!

This poor guy is probably absorbing this new change or trying to figure out a way to deal with this life-changing event. Maybe he was a completely different guy before all of this happened; maybe he was full of life and energy before this thing changed him and you just caught him in a bad time.

This might be a phase he’s going through or this event might have changed him for good! Sometimes, we become silent because words could never describe how we feel!

6 Ways to Know If He Loves Me Without Asking Him

How To Text Your Crush Without Being Boring