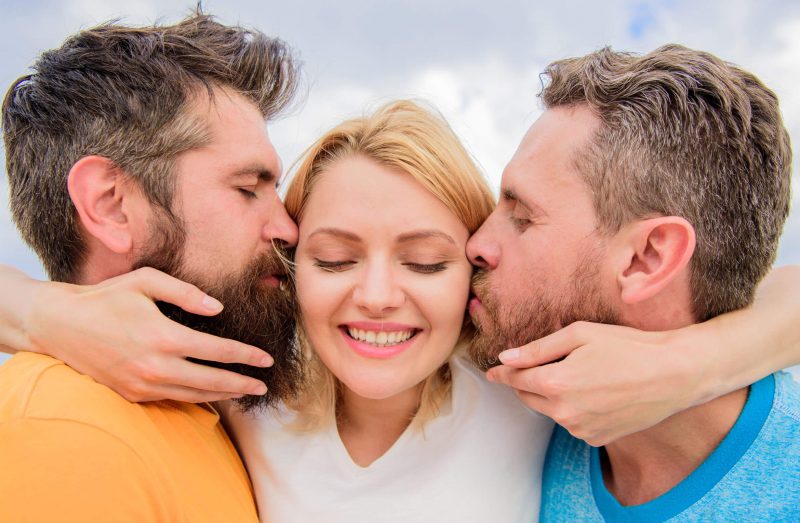 First of all, there is a difference. What is it? Well…I have no idea. I mean, let’s be honest – anyone who has ever felt either knows it can be hard to tell the difference (at least at first anyway).  They definitely have some similarities. Let’s dive in:

For the sake of mentioning it, yes you can lust after something that has nothing to do with romance, love or even another person but let’s stick with keeping it simple for the topic at hand. Moving forward, let’s assume we know our feelings are love not lust. 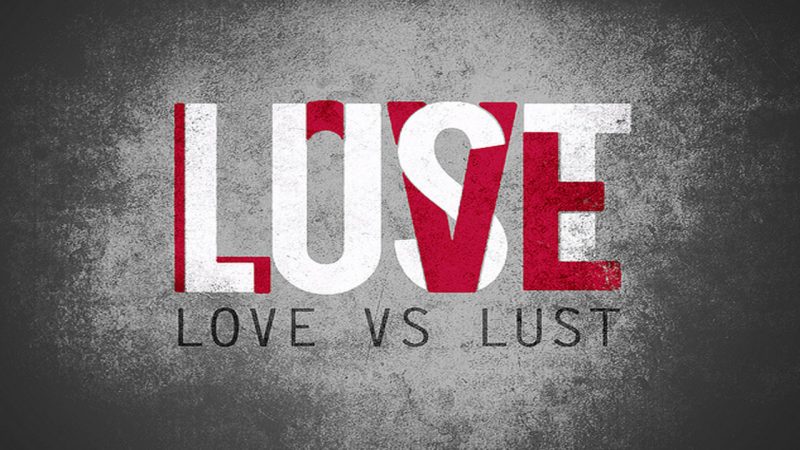 How Did This Happen?

Any number of ways could land you in a position of loving 2 people.

Some examples of scenarios you may have found yourself in:

So, let’s assume you haven’t already crossed a line here and now there is a cheating situation.

Let’s also assume you are just sitting on this information waiting to read a well written article to help you understand your feelings.

The thing is – loving 2 people at the same time is not a crime. It’s human nature. It’s also annoying because it puts you in this position of having to choose and hope you didn’t just make a huge mistake.

You really can have a connection with 2 people. It really can be legit and not lustful or deceitful.

It’s more like what you choose to do with this predicament that determines whether you are doing something that’s not-so-okay.

The last thing you want to do is try to balance 2 guys – at least not any longer than what is necessary. If you truly are in a situation where you must choose, you may need to take a step back from everything to gain perspective.

Maybe a weekend getaway disguised as a trip to visit your parents or something for work but get away from having to encounter either and figure yourself out. 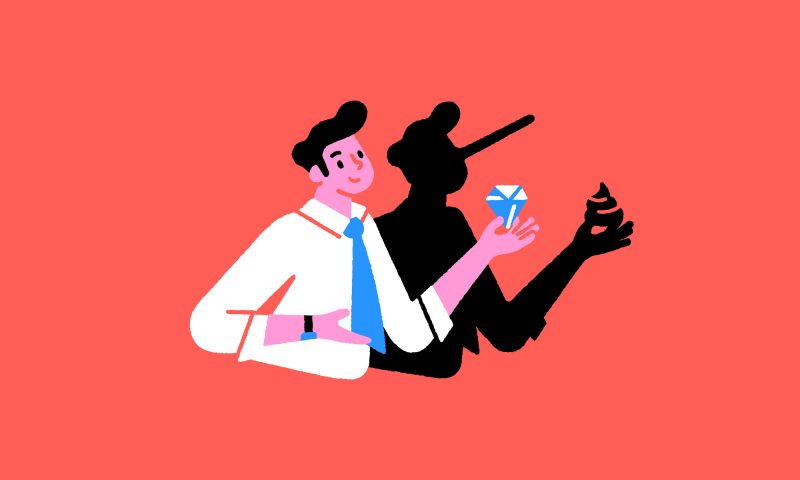 Don’t be fooled by what feels like very present love but is actually just some really great memories. This is so random, but in high school I was dating a guy who I ended up being with for several years.

Early on in our relationship an ex-girlfriend of his made a remark in a sort of public way that referred to her time with him (in a good way). My sister asked me if it made me mad and I told her no because if things didn’t work out for us either I would want him to remember our time fondly too.

Look back at the memories, but don’t hold onto them.

Also – don’t talk yourself into love. Hindsight is 20/20 they say, but sometimes you can look back longingly on past relationships and conveniently remember all the good things. In every relationship there are bad or at least challenges, love could have happened but that doesn’t mean it’s meant for a lifetime.

If the situation is that he feels more like “the one that got away”, you need to decide if you want to pursue him and if so – break it off with the other guy. It’s not fair. Don’t hold onto one while you pursue the other just to have someone to fall back on. I’ve seen enough movies that show that lead girl ending up lonely because both guys figured it out.

So don’t be fooled by what once was, there is a reason it ended.

If you’re in a situation where you aren’t in a serious relationship yet but dating both guys and feeling love for both – this is tricky.

Don’t mess around because if you’re falling, so are they. The last thing you want to hear is that a guy is leaving you for someone else when he’s been leading you on for months, so don’t do the same to him.

If the answer is not obvious then you either need to:

Seriously though, how DO all those Bachelor’s and Bachelorette’s on the show go through that every time?? LOL

How Long Does It Take A Guy To Realize He Misses You?