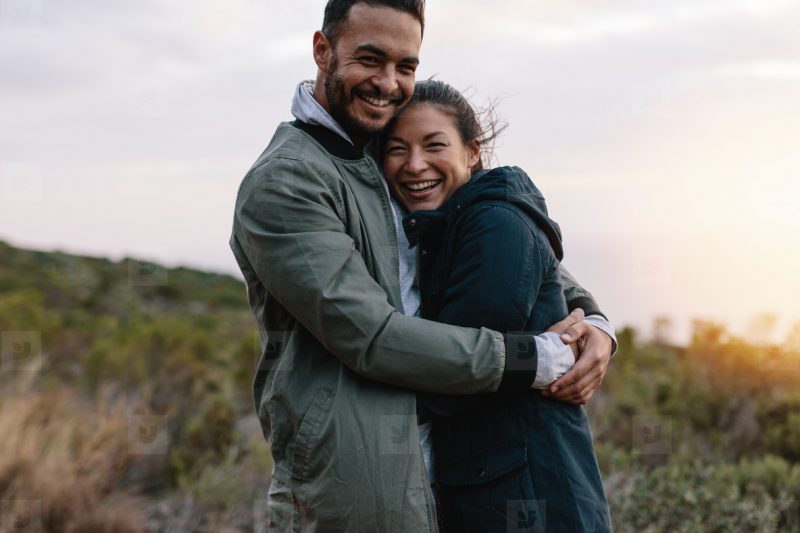 Your man said he needed space, and he disappeared yet once again. Now, you’re just there sitting in the back of your car watching his house just to keep an eye on him. Well, let’s admit it, who hasn’t committed stalking deeds just to find out why her guy is asking for some space?

Many things would pop into our minds and countless demonic thoughts could occur to us: Does he need the space because he met someone else?

Does he need time to reconsider our relationship? Doesn’t he have the urge to see me the same way I yearn to see him?

Doesn’t he miss me at all? Was I being clingy or is he emotionally unavailable for a serious relationship?

The feeling that you might lose this person or that the relationship could end drives us to do crazy things. Raise your hand if you hadn’t come up with a scheme to bring your man back!

We’ve seen it all before; we know these schemes; we created these schemes! So you faked getting admitted to a hospital in an attempt to end this unneeded space.

You probably faked the death of a relative…maybe killed an aunt or two. You stalked his coworkers and hovered around the office for several hours. You carefully studied his social media accounts and checked the profile of every person he follows on Instagram just to see if there was someone new.

So, why do men pull away? Why do they need space? Do guys come back after needing space?

While there’s no definitive answer for that question because we’re not fortune tellers, a guy might pull away for the reasons below.

1- It Has NOTHING To Do With You

You might be getting crazily obsessed for no valid reason at all: Your guy is pulling away because he is dealing with something else in his life that has absolutely nothing to do with you.

He might be facing life-altering events or going through something major. Yes, we know that you want to be part of his life and it’s a shame that he couldn’t share what’s going on with you.

BUT, you have to remember that most men don’t deal with such problems the same way a woman normally does. Sometimes, men don’t consider “venting” as a valid option and it takes them a while to be able to discuss what’s going on in their lives.

He needs this space because he needs to think about this problem and just process things.

2- The Relationship Is Moving Too Fast 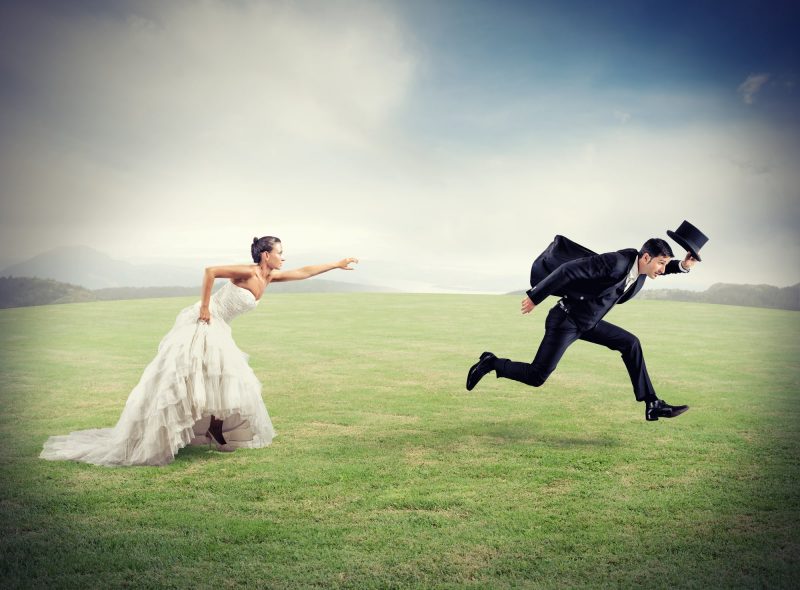 If he feels like you’re rushing him or pressuring him to make the “next” move, he might pull away. You could do this intentionally or unintentionally; however, he’s not going to receive it well in both scenarios.

Saying things like: “Did you hear that Peter proposed to his girlfriend and it was so sweet. I bet I’d be really happy if you surprised me like that!” Or “Don’t you think that we should take things to the next level…everyone else around us is either getting married or having children!”

This could potentially scare him and make him think that you’re moving way too fast. He is taking the space because he wants things to go slower.

3- You’re Not On The Same Level Of Investment

The truth could be ugly sometimes: You might be putting more effort into this relationship than he does.

He’s not matching your efforts and it feels like you’re the only one invested in this relationship. In this case, it’s only a matter of time before he pulls away!

He’s not ready for the same level of commitment and he is still an immature boy who doesn’t want things to be serious. If he doesn’t initiate calls or barely keeps up the conversation; if you’re the only one going above and beyond to make plans, then he’s not invested as you are.

4- He Needs Some Air

If you are the “insecure attachment” type, or “clingy” in other vulgar words, he might need the room to breathe. If you’re always bombarding his inbox, you’re always popping everywhere, you don’t let him have a boys’ night, you don’t give him a break when he’s watching a football match…he most probably feels trapped and needs some air! 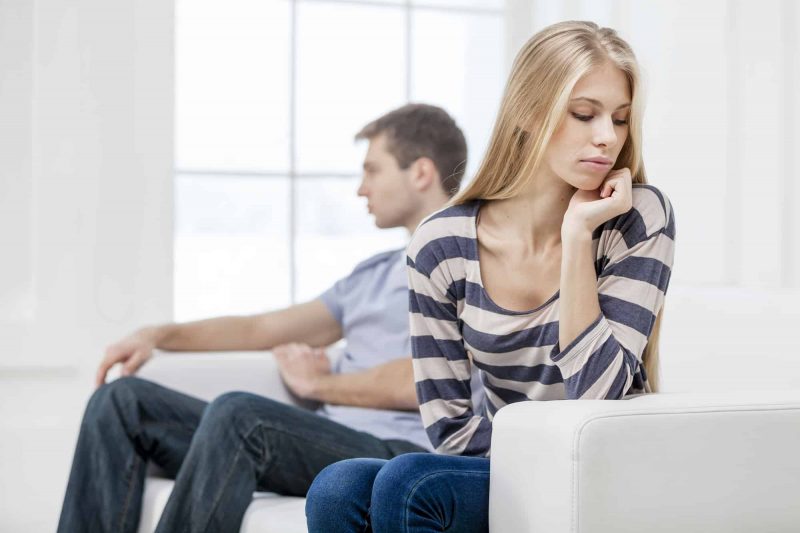 Boundaries and space are crucial in every relationship; it’s healthy to have them and healthier to need them! You should feel secure in being away from each other and you should understand that it doesn’t mean he doesn’t care about you if he needs to spend some time away from you. It might be a good idea to work on your insecurities and abandonment issues if you want to have a healthy relationship.

See also  What a mature woman wants in a relationship?

Do you notice that this is a repeated pattern in your relationship? Does he often need space then come back again? Does this keep happening over and over again?

In this case, your man is a player and it’s just a game to keep you “interested”. He pulls away and comes back whenever it’s convenient for him.

You shouldn’t be too surprised if he was keeping other women on the hook too. This type of man wants every woman on the face of the earth to be head over heels for him. He wants you to stay crazy about him as he comes and goes as he pleases.

He feels like he needs to test you every now and then, and he always wants to keep you walking on eggshells. He’s a player and it’s just a game!

How Do Guys Act When They Are Falling In Love And Are Scared?