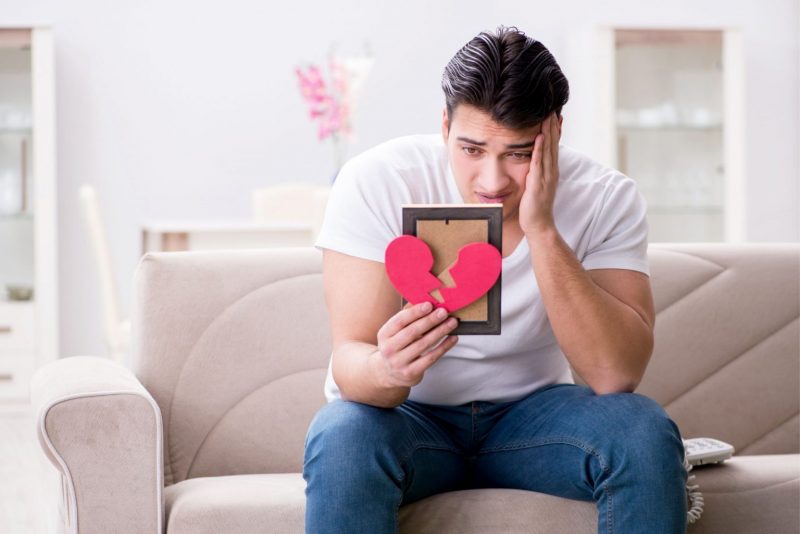 Many relationship scenarios require you to pull a full disappearance act; sometimes, it’s the only way to save a relationship. For instance, your man tells you that he needs a break from your relationship- how dare he?– and you want to show him that his life would suck without you in it. So, you would hope that absence would make him miss you and realize that he doesn’t want time-off anymore.

Another scenario is when you feel like you’re not your man’s number one priority. If you feel like he puts his boys first, you might want to consider the absence trick.

If you feel like he spends most of his time playing video games in his little stinky man cave, it’s your sign to pull this act! The minute you show him that you’re able to live a happy full life without him in it, he will come to his senses!

Moreover, let’s say that you had a huge fight with your man and he’s being immature about it. You could pull a disappearance act just to give him time to cool off and think about it.

We’re not promoting passive-aggressive behavior; however, if your words feel redundant and you’ve had this conversation a million times, it’s time to try a different technique.

In this article, we will let you know exactly what goes into a man’s mind when you cut him off.

1- You Don’t Need Him To Feel Complete

You are a full entity on your own; you don’t need anyone to complete you. You live a full life without him in it, you do your own thing and you are in control of your life.

You can have an active social life and friends who would go above and beyond for you. You’re doing great in school or at your job. You’re so focused on your life, you don’t even have time to ponder on him.

It will make him feel like his role is insignificant and that he’s not there to make you feel like a whole; he’s not responsible for your happiness!

So, Mr. Macho comes stepping in and he wants you to be crazy about him. He wants you to need him in your life. He will step up because he wants to be an inseparable part of your full life!

2- You Don’t Miss Him When He’s Not There

This will make him question your entire relationship and he will completely lose it. He will start questioning whether you ever had feelings for him or not and it will drive him completely crazy. 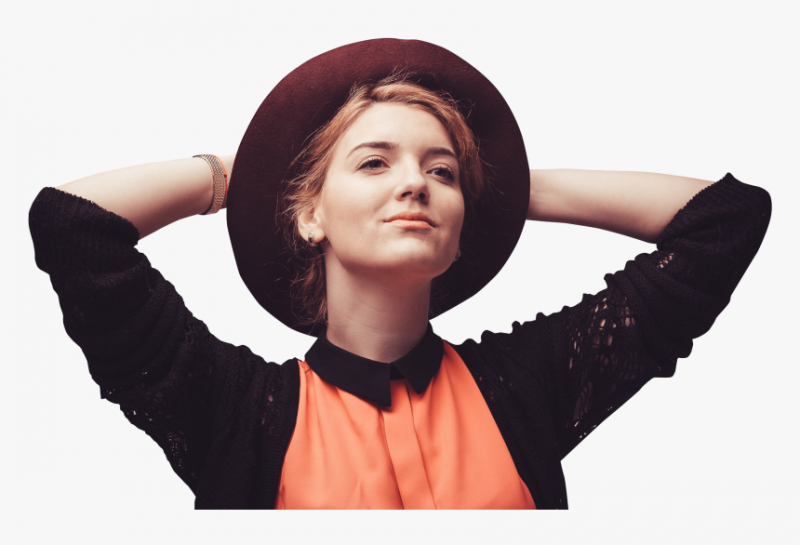 Wasn’t he an important part of your life? Don’t you at least owe it to him to miss him? Is he the only one who remembers the little things and has flashbacks to when you were dancing with no music playing?

This is why it hits home when we hear this sentence: “Absence makes the heart grow fonder.”

When someone is absent, we can’t help but think about how much we miss them and how much their presence affects our lives. The sad truth is, sometimes we don’t appreciate what we have until it’s not ours anymore.

This is a very scary thought for a man to think of. Even if he wants absolutely NOTHING to do with you, the thought of you with someone else will make him go completely psycho.

If a man feels like you’re moving on, it’s a big scar for his ego. He doesn’t want you to move on!

His mind would be creating all these scenarios about you hanging out with other men. He would start thinking “what if she goes out and about with her girls and some guy thinks she’s too pretty and approaches her?

What if she finds the man of her dreams and that man is not me? Will she realize that I wasn’t a man enough and that she’s so happy that she got to know this new man?”

What if she’s sitting there in the library, reading her favorite Jane Austen book and a guy would come to sweep her off her feet with a quote from the book?”

See also  What Do Men Want From Woman In A Relationship?

4- You Are A Mystery To Him 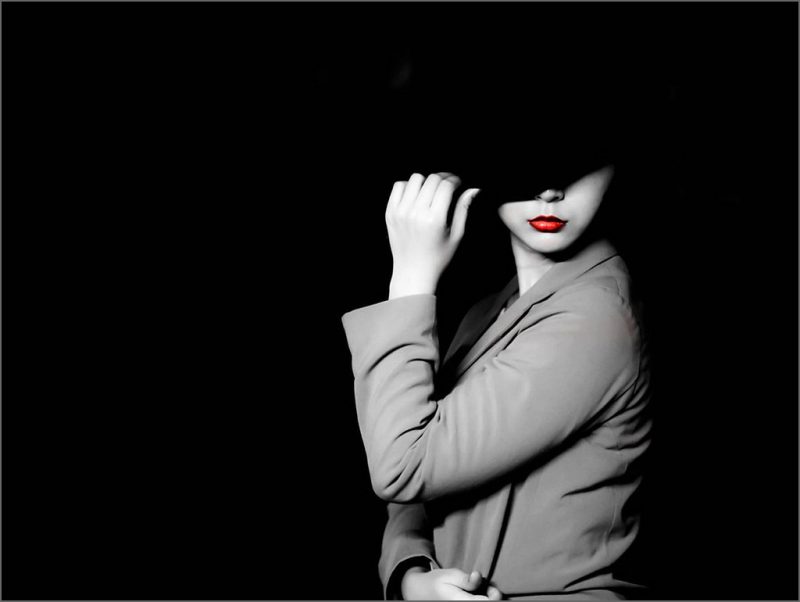 You were with this guy and for a minute, it seemed like you can’t live without him and your life pretty much revolved around him. So now, you completely cut him off and you don’t even respond to his messages and it’s pretty much confusing. You will be like a complete mystery to him and now he’s intrigued to solve this mystery.

He will regret that he took you for granted when you were actually there. He will start appreciating the little things you used to do for him and he wants you to come back.

He took you for granted and all you ever did was threaten to leave, but you never did…until now. By giving him the cold shoulder, you broke a certain pattern that he was used to.

The pattern looked like this: He takes you for granted, you get mad, you have a fight, you threaten to leave, you never leave, he repeats, and the vicious cycle goes on. By disappearing on him, you broke this pattern and now he’s in a complete state of shock.

Sometimes, silence can be your greatest weapon.