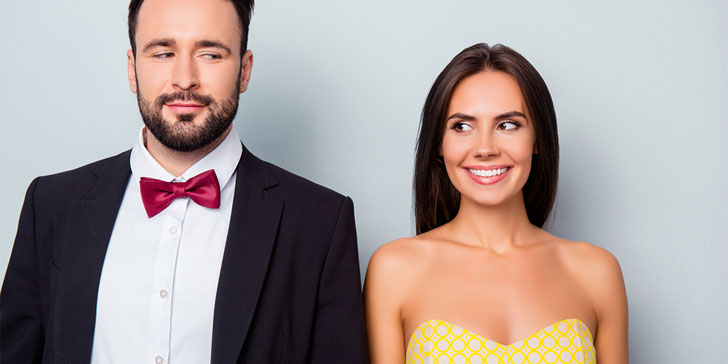 One of the toughest pills to swallow is realizing when someone is just using you. Girls usually have a sixth sense about these things and know when someone is using their friends.

However, when it comes down to YOU, you will always be blindsided. Every cell in your body will fight against seeing the ugly truth. Sometimes, we miss the truth even if it’s holding a warning yellow sign and shooting with a flaring gun.

We all know girls who spent their best years chasing guys who never knew what their favorite color was. And as much as you tried telling them, it was all in vain.

In this article, we will guide you through the signs that someone is just using you so you don’t have to waste your love on a douche bag.

See also  My Boyfriend Always Expects Me to Cook

If this happens frequently, and if he flips out on you and becomes defensive when you question his so-called alibi, that’s your telltale sign.

You keep waiting for him to show up and you start getting worried that something bad has happened to him, but in reality, he’s with someone else and probably telling her the same things he’s telling you. 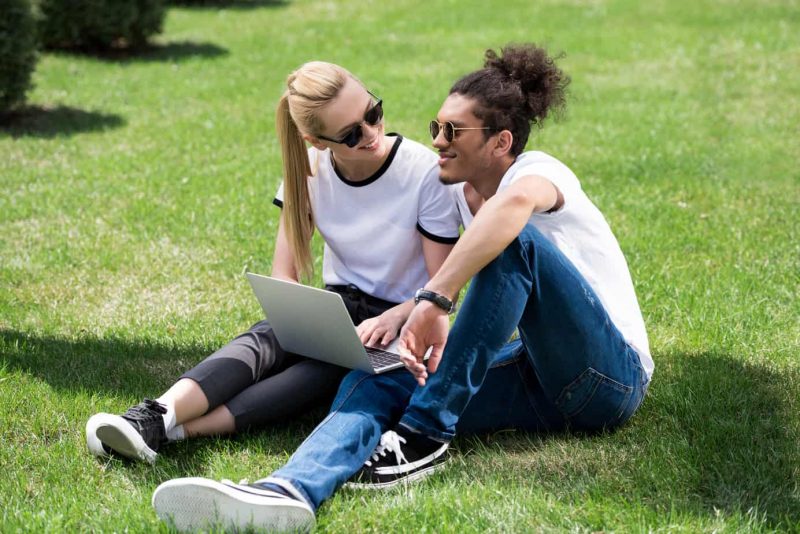 Girls, phone habits can reveal many things about this guy. It’s the 21st century and we’re basically living in our phones; a guy’s phone habits are the biggest indicators. Watch out for warning signs like the following:

This guy rarely asks you about your day or if you had something to eat. He’s not interested in knowing what makes you cry or why you keep re-watching that FRIENDS season.

He’s not asking you about the bracelet you’ve been wearing every day for the past year. And he couldn’t care less about knowing your sisters’ names and your mama’s favorite flower. 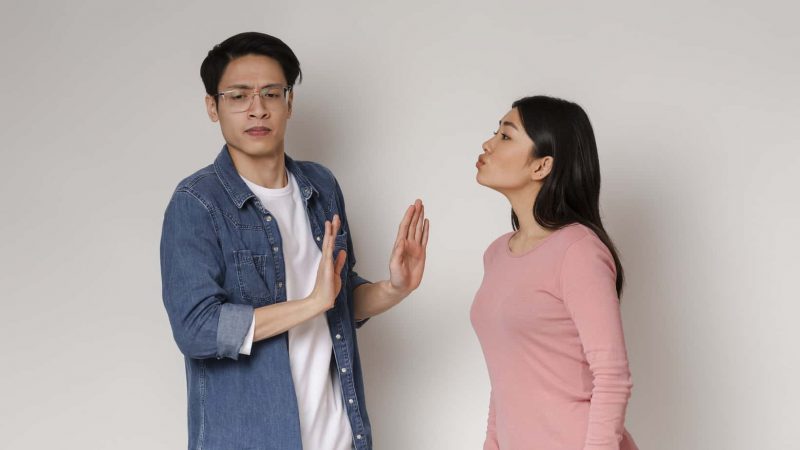 He couldn’t care less about getting to know you, and he also doesn’t care if you get to know him too. Isn’t it weird that he never shares anything with you?

Warning sign: If you get physical with him every time you see each other, then he’s probably using you.

4- He Rarely Fights With You

Prepare to read and weep, because we’re about to tell you a real story about a girl- let’s call her Ashley- who never saw the signs.

Ashley was with this guy for three years, and she worked extra shifts to make his 26th birthday special and surprise him. She rented a hot air balloon, searched forever for a cute dress, baked his favorite cookies, and bought some wine.

Before one hour of their date, the guy calls and cancels on her and tells her he’s going to be late at work. Ashley has seen this before; she already caught him with someone else before, and she knows that he’s probably spending his birthday with the other woman.

See also  I Don't Want To Get Married. Am I Normal?

Naturally, she becomes extremely sad and starts crying. She finds comfort when her cute coworker walks and asks her what’s wrong, and ends up sleeping with him.

She feels horrible about this mistake and the guilt just eats her alive. After a week, she decides to come clean to her boyfriend because she’s never done this before and never thought she ever will. She confronts him in tears and asks if he will ever forgive her.

He barely showed any reaction and his face couldn’t care less. Do you know what he answered her?

Now, you tell me, would it be “okay” if someone you love just confessed about their slip?

5- His Way Or The Highway

If he wants to see you, it will be on his own terms. Don’t you think it’s sketchy that he is the one who decides when to see you, and where to see you?

He never introduces you to anyone, and rarely goes public with you. And if you happen to leave the house, it will be some secluded place where no one seems to know you.

One more thing, isn’t it weird that you always seem to buy him dinner? Wake up girl, it’s because he is NOT invested in you.

Bonus tip: He freaks out if you accidentally run into him and he looks completely startled when that happens. There’s a great chance that he is meeting with someone else.

What Can I Do To Become Smarter?

My crush likes someone else but he still flirts with me