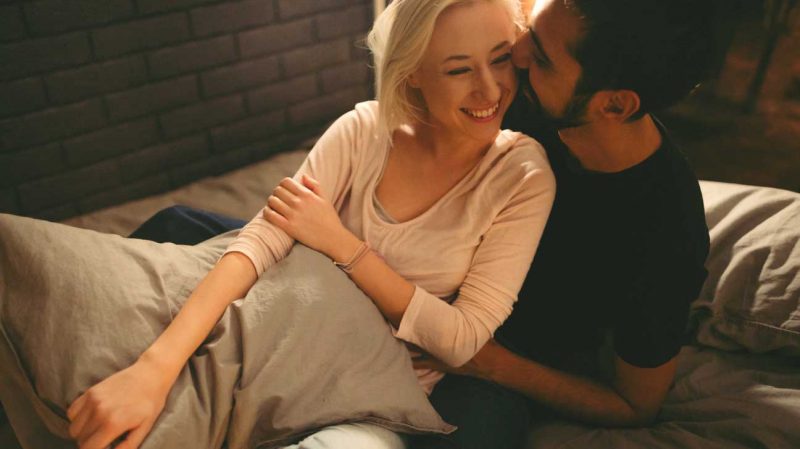 Guys Have It All Wrong

Guys often think surface when it comes to this stuff. Which is fine, because sometimes it is just a little surface level tweak needed, but more often than not us ladies are holding back on the intimacy for deeper reasons.

Don’t Try To Fix Us Until You Know The Problem

When a girl isn’t as intimate as her man would like, usually the guy becomes frustrated or annoyed. They usually just try to put the moves on and after being turned down enough times insults or put-downs are thrown. I wish guys knew that for most of us, it’s deeper rooted and oh-by-the-way making us feel bad probably not helping matters.

The list of “why” can be lengthy, but let’s try to narrow down some of the more popular reasons:

1. We aren’t attracted to you anymore! This one actually probably could also be filed under “surface level” but attraction is a pretty necessary part of a relationship so just watch for other signs of lost interest in your relationship, the writing could be on the wall.

2. We really are tired! Parents often have this reason to deal with. Finally crawling into bed after a long day of working, chasing or carting around kids and whatever else fills your day – tired is a totally valid excuse.

3. Hormones. This is a real thing and especially comes with age. It is a biological fact that your sex-drive can diminish with age and with various life factors (stress, illness, etc.).

4. I saved this one for last because I feel like it’s one guys may be the least aware of. For a lot of girls, it’s not about how sexy the guy is but rather how sexy they find themselves.

If a girl is feeling insecure about her body for any reason, whether it be warranted or not, likely the last thing she wants is to be touched. Her confidence is low, perhaps she’s frustrated because she has been trying to get in shape with not much luck or maybe once upon a time she was on top of her game but thanks to life she can’t keep that up anymore.

Guys really need to get a grasp on this one, because it really has nothing to do with them. If a girl IS intimate but seemingly there just for you to get yours, give her credit for that much because she’s fighting with her own insecurities that probably cause her to avoid more than just intimacy.

The above issues aren’t the only reasons, but definitely a good starting point to identify what could be the issue. Let’s address each one with a possible solution or next step towards improving intimacy:

1. If she isn’t attracted to you anymore, there can be 2 reasons. Either you have changed or she has changed.

We’ve all heard the saying “If he’s not getting it from you, he’s getting it somewhere”. Well, that can apply to girls too. Now I’m not going as far as claiming she’s cheating BUT if you – the guy – haven’t changed in any way then there is definitely reason to be curious if another guy has come along and peaked her interest.

See also  How to get someone back you pushed away

If it’s not her, then it’s you! What have you changed? 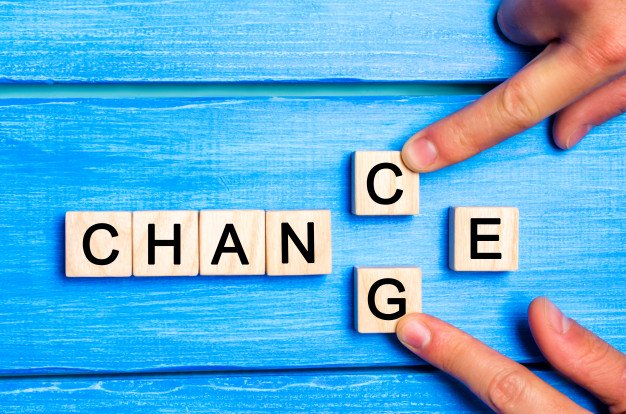 Are you letting yourself go? Are you spending too much time at work?

Did you pick up a new, bad habit like drinking too much or smoking? Remember that whoever you were when the attraction was originally there, if that person changes in a deal-breaker kind of way, there could be repercussions.

2. Tired parents. This one is easy only because it’s so common. I’ve heard people in this situation feel insulted when one partner suggests they ‘put it on the calendar’.

3. If hormones are suspected to be the reason for low levels of intimacy, head to the doctor. They have all kinds of tests you can have done to tell you exactly where your levels are compared to where they should be.

Some hormones that are off can affect more than intimacy interest, it’s a great idea for both guys and girls to get their hormones checked after a certain age. Your doctor will give you various options to address your issues and get you feeling normal again!

4. When a girl is feeling insecure about her body – or insecure about anything – and it’s affecting the level of intimacy she is interested in showing, you’ve got to help her through it. Nothing is sexier than a confident woman in bed, help her address the issue and support her.

See also  How Do You Pull A Guy Closer Instead Of Pushing Him Away?

Did something change about her physical appearance, perhaps something more career or family related? Help her get back to feeling like herself, be patient and not only will she be ready to bring the intimacy, she’s probably going to be that much more attracted to you after you were such a supportive partner in the process.

So, there you have it, some great starting points to help you achieve the intimacy you both want. Not every couple is always going to want the same amount or at the same time.

I’ll be honest, no one is getting lucky with this girl in the morning if I haven’t brushed my teeth OR at night if I’ve already set my mind to getting some sleep.

One more tip, there are books available that can help you determine your love language. I’ve heard many couples rave about how helpful the information is. Take the time, as a couple, to find out what love language speaks to you/her. Who knows – the key to intimacy could just be an unexpected compliment or some clean floors when she gets home .

Why Is My Boyfriend Being Distant All Of A Sudden?

Why Does He Keep Me Around If He Doesn’t Want A Relationship?

How to Attract the Right Kind of Man for Marriage