You’re hanging out with your boyfriend and you can’t wait for the night to end so you can be alone. You suddenly realize that this is not something normal to feel; you’re supposed to love hanging out with this person! He should be the one you run to and not the person you want to run away from.

You might even put yourself on a guilt trip and accuse yourself that you’re an introvert and that there’s something wrong with you. Well, there is absolutely nothing wrong with you! You can’t wait to be alone because you feel most alive when you’re by yourself because he’s draining your energy.

In this article, we will guide you through the signs of a draining boyfriend and how to deal with the vampire sucking the energy out of you.

Signs Your Boyfriend Drains Your Energy

1- You’re Living In His World

Girl, you would be pregnant and he would still be talking about his back pain!

If your boyfriend is stressed out, which is quite often, you have to be stressed out as well. Keep in mind that energy is contagious, and if you’re around someone who is negative all the time, you will be carrying that extra weight as well.

You feel like he’s a walking time bomb and that anything might tick him off. You feel like they could lose it in a heartbeat and that everything stresses them out. It could be the sound of chirping birds or if you change the remote control from the place he would usually find it. 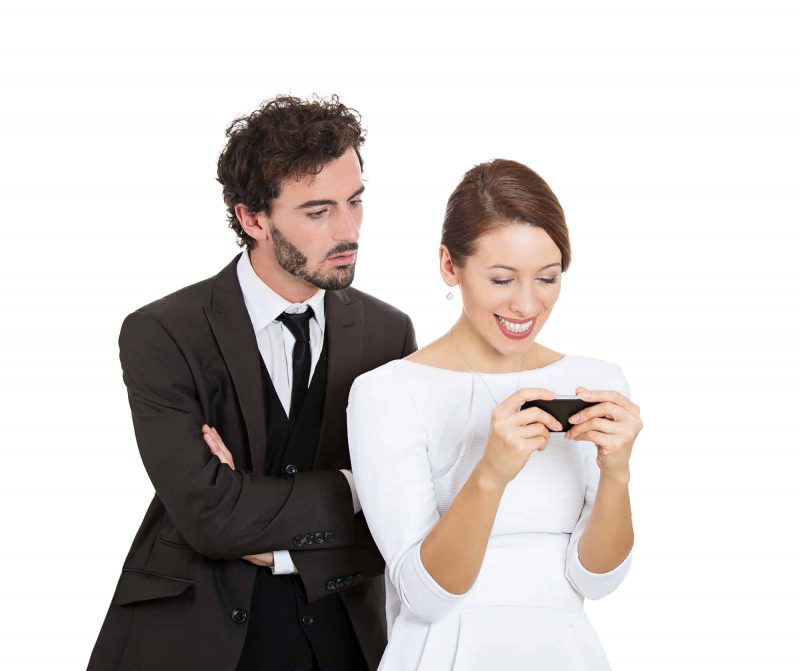 Does he criticize the way you talk and walk? Do you feel like you can’t eat around him because he will have something to say about the sound of your chewing?

See also  8 Signs That Your Relationship Is Over

Do you feel like you have to talk to your girlfriend in the bathroom because he hates your friend Jessica and feels like she’s a snob?

Your boyfriend is a master manipulator if he manages to shift the blame even when it’s his own fault.

So you were out and he was flirting with the waitress, you tell him it’s rude and offensive. Instead of apologizing and begging for forgiveness, he tells you that it’s your fault because you don’t dress sexy enough and you don’t make the effort to impress him. Or it’s because you’re complaining the whole time and he doesn’t feel connected to you anymore.

When your soul gets drained, so does your body. The body and soul are one unit regardless of what your spiritual beliefs are. When someone is draining your energy, it’s going to take its toll on your physical body!

If you have unexplained bodily pains if you have that excruciating migraine, and if you feel like you’re “lazy”, it’s all because someone out there is sucking the life out of you!

Our bodies are greatly affected by our energy and the energy of those around us. If your mind is burdened by that energy, your body will try to carry that extra weight!

How To Deal With Energy Vampires

The first thing you have to remember is that no one is perfect; we all have our downfalls. Another thing to keep in mind is that relationships require time and energy. However, that does NOT justify your need to stay in a relationship if it’s draining out your whole energy.

See also  What Do You Do When A Guy Is Hot And Cold Towards You? 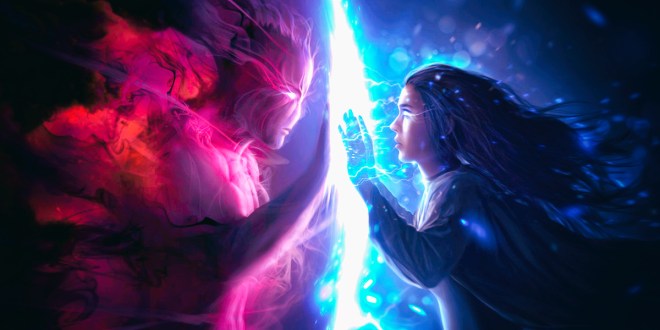 If you feel like your relationship is consuming the best of you and that you’re unable to live a moment of serenity, then this person isn’t for you.

Before you decide to quit on that person, try talking to them. Tell them what they’re doing wrong; sometimes, our worst mistakes are done unintentionally. They might not realize that they’re doing this and that; they may be blind to their own flaws.

However, if you talk to them over and over again and they’re still unable to change- or even worse, if they think that there is nothing wrong with them– it’s time to let them go.

How to get someone back you pushed away

How To Add Value To Your Relationship