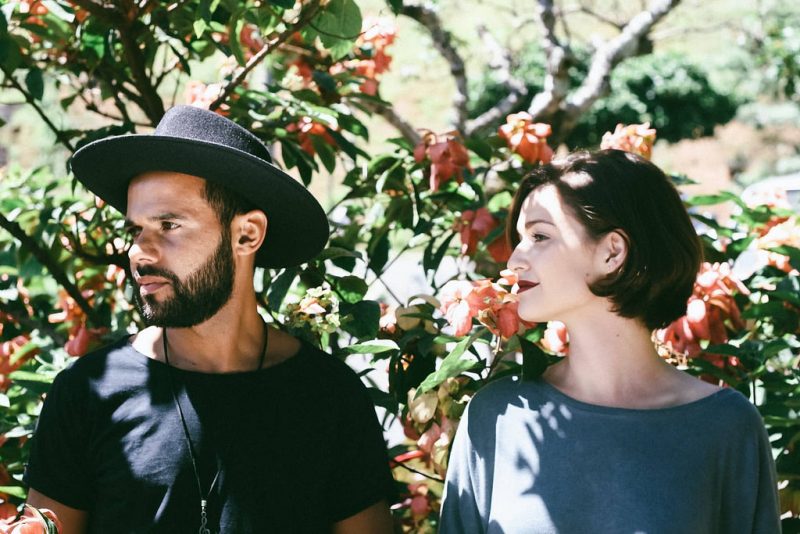 When a man really falls in love, he will start acting like a little boy. He will be the sweetest thing to walk on the face of the earth, and at the same time, he might act immature and difficult to deal with. This is mainly because falling in love changes a man and this change scares him.

This is why we see men acting completely juvenile when they fall in love. Given that not all of us are relationship gurus, girls might think that this man is difficult to understand.

We might even believe that you have no lovey-dovey feelings for us or whatsoever. We might be completely ignorant about your feelings towards us and strongly believe that we are not even in your “list of options”.

Well, you can’t really blame us for thinking that way when you’re acting like a little child. How are we supposed to know that pulling out our hair is a sign of hidden affection?

How are we supposed to tell that your stares are a sign of love and not mere creepiness? How are we EVER supposed to know that you’re in love when you playfully punch our arms like we’re your soccer buddies?

Yes, men are wonderful creatures; so simple, yet so complicated. So, how do guys act when they are falling in love and are scared?

See also  What Do Men Want From Woman In A Relationship?

This is the oldest rule in the book: When a man teases you, it’s because he has a massive crush on you! 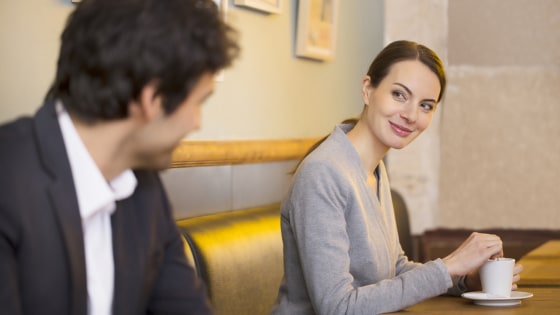 Men unconsciously believe that if they tease you, it means they want to have your undivided attention and they want to keep it. If he is making fun of you, in a playful kind of way, it’s because he secretly wants you! This is just men’s uncivilized way of expressing their hidden feelings for you.

For instance, there was a guy at work who had the biggest crush on me and I was never able to tell that this “teasing” meant that he liked me. He used to make fun of my purses and he always managed to find something funny in them.

He also made fun of the way I ate and constantly teased me about my food choice. Sometimes I found this cute and endearing and at other times, I just wanted to punch the guy in his guts. I was genuinely shocked to know that he secretly wanted me all this time!

When a guy is playing it “cool”, it’s because he doesn’t want to come off too strong. For instance, he could be the one to initiate a text but then, he would stop responding altogether.

He subliminally wants you to know that he cares, but at the same time, he doesn’t want you to think that he cares too much.

Or, he could be staring at you from the other side of the room and yet, completely ignore you! Why are you staring so much when you don’t even want to talk? It may not make sense to you, but this specific mixed signal means that he secretly loves you.

There’s something very intriguing about men…Why do they have the urge to brag when they like you? Why are you acting like the biggest jerk on the planet with the biggest ego?

If he is going on and on about his accomplishments, it may be his unsophisticated way of telling you that he’s your man and showing off his potential. While this is not the most brilliant method in the world, it actually means that he wants you to fall for him.

Bragging may also come in its materialistic form; he may shower you with gifts because he wants you to know what he can offer you. This is his way of bragging about his potential.

Another thing he might do is put down other men. He thinks that he will be eliminating the competition this way.

4- His Friends Know About You 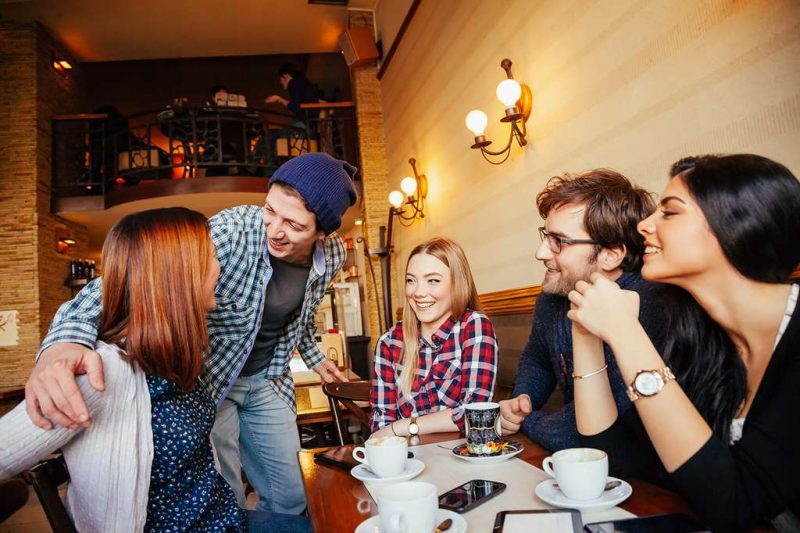 This is the only way to tell if a guy loves you or just playing around. If you’re a well-kept secret, then he’s a player and it’s all just a joke to him. But, if his friends know, then he’s most likely serious about you.

Believe it or not, when a man is in love, he can’t help but gush about you to his friends and even his family members. He will be talking about you all day and night long. It’s also his way of letting others know that you are his; it’s his way of marking his territory, duh!

If his friends are teasing him when you’re around, then he got it bad for you! If his friends are very nice to you and you feel that they adore you, it’s because he can’t stop saying all these nice things about you!

Even though he hasn’t spelled the three little words, he wants you to be exclusively his. He might get insanely jealous if he sees you talking with other guys. Like, how dare you speak with other men while he’s boiling in his love for you?

He might get defensive and even offensive if you dare to flirt with another man. You will definitely see it in his face and you will most probably see a change in his behavior. You might also see a snarky expression on his face if you laugh at another man’s joke.