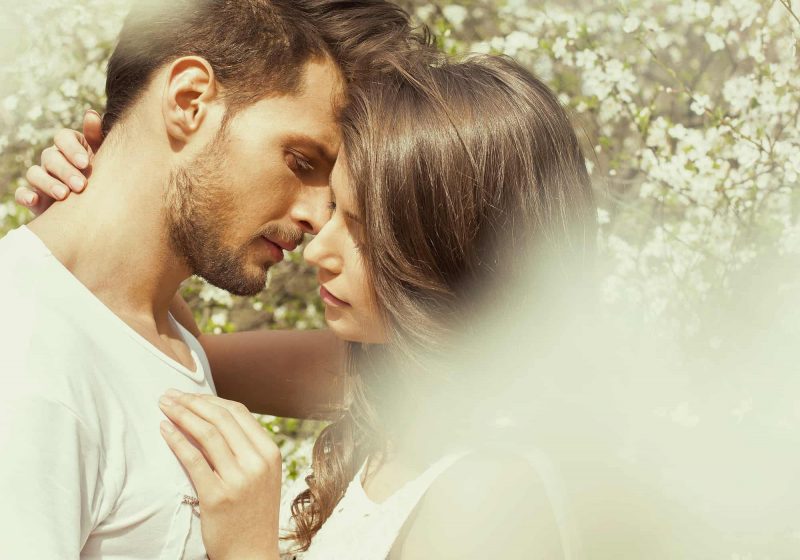 You just met a guy – he seems interesting. A flirt here, a smile here and even the occasional accidental brush of the arm. It’s not that you are necessarily attracted to him right away or even feeling some sort of overwhelming chemistry…you simply are…interested.

Let’s be honest. It’s been a long time since you’ve been on a date, perhaps your standards are lowered a bit mostly due to boredom. But this guy – for the sake of our story we’ll assume he’s a coworker – is showing you just enough attention that you find yourself thinking of him long after your interactions.

But the problem is, we literally know nothing about him. He works in a department you don’t interact with and with coworkers you have never met.

The only reason you even know him is because one project you worked on required one of his team members to show up to the weekly meetings and he filled in once. That’s all it took to put him in your inbox….ya, ya – no pun intended.

What is it exactly? And how do we find out? No way are you going to start asking around, in this gossip town of a company, word would get back to him immediately. Ok, well the answer is obvious. Off to social media we go.

Start with Facebook. Of course, there he is. Profile pic is a selfie. 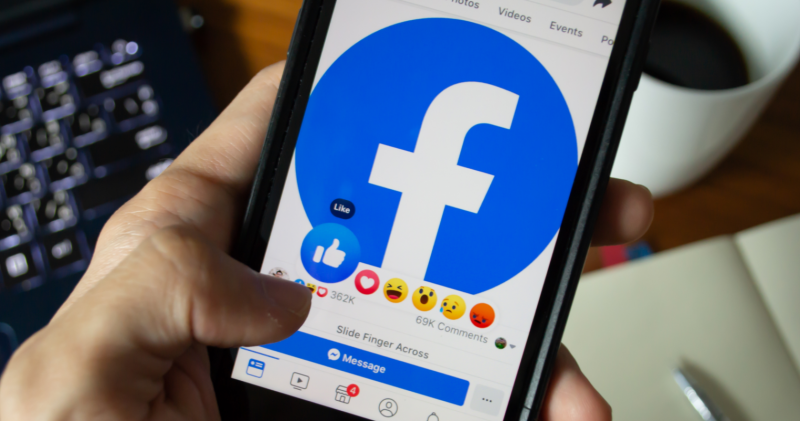 And his account is private. Blah, not helpful but also, kind of a good sign that he’s not showcasing anyone in his picture. I mean….right?

Next best step? LinkedIn. It’s totally acceptable to connect with a colleague on LinkedIn without anyone assuming ulterior motives.

Ok, well now a week has passed and we are getting impatient. Oh the ring you ask?

Why don’t we just look for a ring? We did….no ring. But that of course does not eliminate the possibility of a girlfriend or even fiancé.

And since you are a little too classy to be a homewrecker (ha!) – let’s be sure before we embarrass ourselves with any sudden moves.

The Answer: Pull Him Closer

Ok, your next move is to give him reasons to react and based on his reactions you will know his status. You want to pull him closer but also not scare him off. It’s a total balance.

1. Pay attention – When he talks, remember what he says and use it for future conversations.

Him: I can’t wait to get out of here, Lakers are playing an early game.

You: (The next day after you checked the score of the game) Wow, what happened to your team last night?

Not only is this a conversation starter for the very next day but a topic you can always fall back on.

2. Know his schedule – Ok, not in a creepy way but if he usually goes out for lunch, be aware. If he never leaves until after 5 – note that.

Then accidentally show up where he is, but be sure to have a reason for it. Leave for lunch one day, and try to hold off on getting on the elevator until he shows up….or the stairwell or the whatever.

You’ll be forced to walk together (well, that’s the plan anyway), so have a topic of discussion casually ready to go. I.e. “Oh hey! Ditching out early or just grabbing some lunch?”

3. Listen for opportunities – Honestly with the above steps, this shouldn’t be hard.

Listen for opportunities to do a couple of things….

a. Tell him about yourself – this is one way to say you’re single without actually saying it. “I’m headed out to dinner with my girlfriends, then probably just home early – my dog is high maintenance and needs a walk before I’m allowed to go to bed (said jokingly).” This implies there is no one at home to walk the dog but you.

Telling him about yourself is also a way to cause him to be more invested in you – and give him more reasons for future chats. “Hey, you said your mom’s birthday was last night, how was it!?”

b. Ask him about himself – I don’t mean “Are you single?” but things like “Where did you go to college”, “How did you end up with X company?” – things that don’t have to dive into his personal life.

This is key at first because you want him to go to his personal life on his own. If you go straight for his personal life then that’s a good way to scare someone away or at least make them take a step or 2 back if they aren’t trying to get to that level with the girl.

If you haven’t experienced it then it might sound ridiculous, but I have definitely had guys who were acquaintances start to shy away when I ask them about their kids. Me a married woman with kids, innocently chatting with a married man with kids – no cruel intentions whatsoever.

I won’t go so far as to say guys easily think girls are crazy because that’s not really a fair statement, but it seems like such a guy thing to do when you simply want to be friendly and they want to be suspicious. Doesn’t it just make you wanna say “Calm down, you’re not even my type!”

Before we go any further, let’s look at this from a different angle.  Let’s say you already got the guy, things are great and you just want to simply get a little closer.

What does that mean? Maybe spend more time together, perhaps meet his family, a weekend getaway…whatever you have in mind. 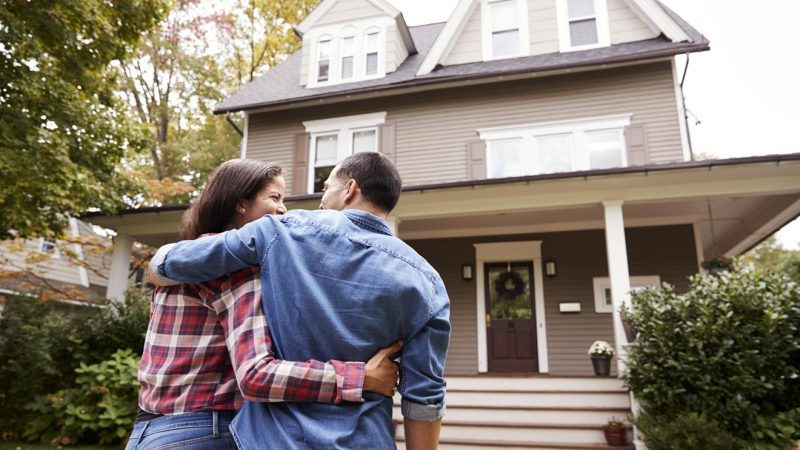 I’m going to be brutally honest with you and sum up what you need to do in 2 words. Mind Games. That’s what you have to play to get him to come closer.

Let’s assume, he hasn’t gotten closer yet because he is afraid of too much too quick and he doesn’t want to “lead you on” if he’s not sure. Basically, to draw him closer, you need to push him away. Let me explain.

The weekend is approaching, you would normally hang out with him but this time – make plans with girlfriends and don’t tell him. Wait until he brings it up.

Act like you forgot to mention you had plans. This is good because it shows him you don’t feel obligated to let him know when you have plans and it also shows him you still spend time with your friends and not just dedicate your free time to him.

Suggest you guys meet up on Sunday for dinner – that way, he knows you aren’t blowing him off completely.

Another GREAT thing to do is get buy-in from his friends. If you haven’t already done this, it’s a must.

Suggest a dinner or meet up of some sort that will cause you to be around him and his friends. Once you get there, ignore him and hang with the guys. Not in a flirty, inappropriate way but in a way that will let them know you are a cool chic and fine with letting him be with his guys and not constantly on his arm.

And if the friends’ girlfriends tag along, obviously they are now your besties for the evening. Buy a round for those ladies, Lord knows they will gush about you to their men later that night, albeit possibly using slurred words.

Like I said, it comes down to innocent mind games.  If you don’t have him yet, pull him in with little hints and bits of attention and open the door for him to give it back. If he’s already your man, show him you don’t need him and he will want you even more.

Why Do Married Men Look At Other Women

Is Your Spouse Supposed To Be Your Best Friend?

Why Do Guys Act Distant When They Like A Girl?