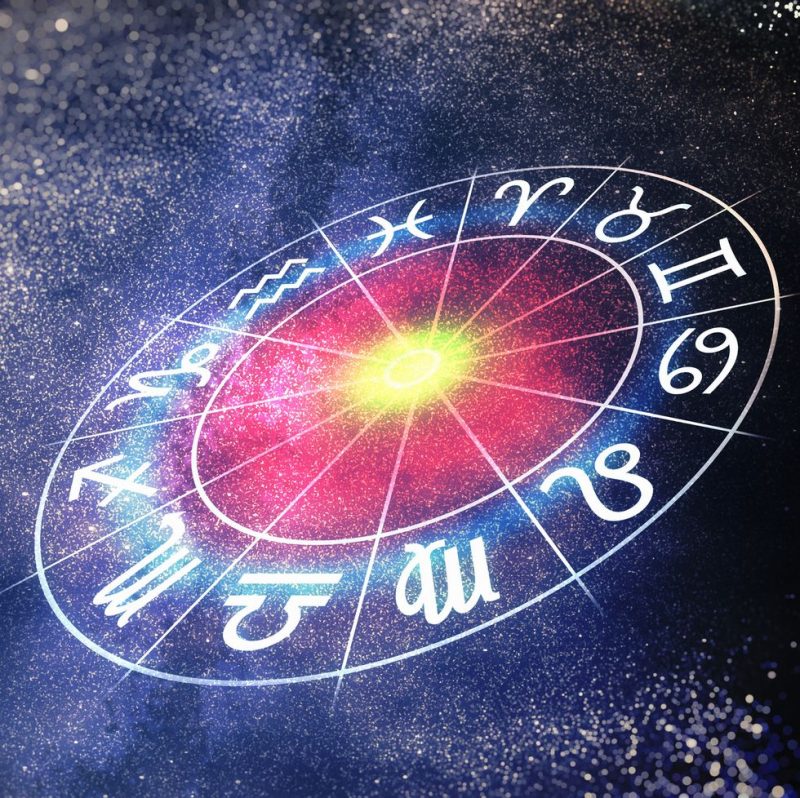 Everyone who knows anything about astrology knows that your zodiac sign—that’s your sun sign, based on the day you were born—can have a significant impact on your personality. Many people also know that you have signs for every planet in the solar system, which are based on the exact time and location you were born.

Here, we’ll just talk about your sun sign, and how that can influence your personality right up from birth!

Fiery and ambitious, Aries are the first sign of the zodiac, born between March 21st and April 19th. They pride themselves on self-sufficiency and can be as stubborn as their constellation’s animal, the ram.

Headstrong and passionate, many Aries make snap decisions in the moment, which can make them great at leadership, but can also lead to tough situations if they run blindly into a problem. As the baby of the zodiac, many of them also enjoy being taken care of by others. 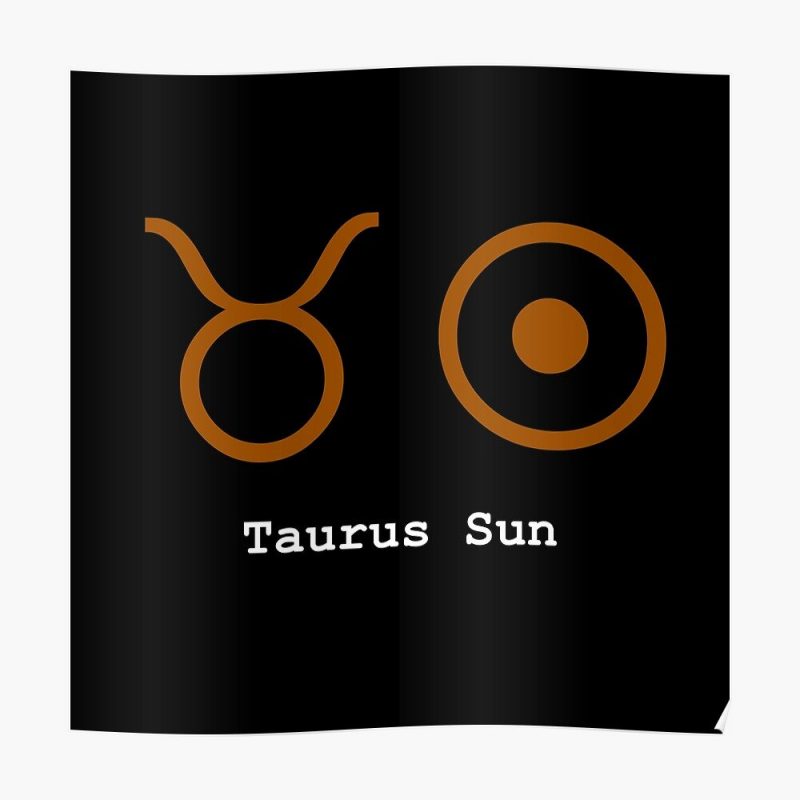 Like their neighboring sign of Aries, Taurus suns can be stubborn while also staying driven and ambitious. Born April 20th through May 20th, Taurus have a reputation for hedonism at times, and really appreciate the finer sensory experiences in life.

Taurus has strong ties to Venus, the planet of love, which means they have a penchant for hopeless romanticism (which might relate to their stubbornness).

Gemini suns, born between May 21st and June 20th, have no shortage of energy to spend, whether it’s social, physical, emotional, or creative, or all of the above. As they are represented by the twins, many Gemini scatter their energy and attention across pursuits, preferring to be a jack of all trades than a master of one.

Some Gemini come across as two-faced in their social lives because of this, and can have a hard time trusting others with their loyalty.

With their penchant for over-emotionality, some Cancer suns get a bad rap. They’re born from June 21st to July 22nd.

Like their constellation the crab, Cancers are self-protective and can be tough to get to know, but they can be sensitive and nurturing like no other sign. Many Cancers adopt caregiver roles in their lives, have a strong focus on the home and hearth, and find immense comfort in family rituals like meals and holidays.

The drama queen of the zodiac, Leo suns are born July 23rd to August 22nd. Like the other two fire signs, Leos are full of passion and drive, but kick it up a notch with their penchant (and sometimes enjoyment!) of drama onstage, in their own relationships, or wherever it may appear.

Brave at heart and full of life, Leo’s biggest downfall can be if they let their ego get in their way. After all, everyone has to know who’s the king of the jungle!

Born August 23rd through September 22nd, Virgos are the stark counterpart to their neighboring sign Leo. Virgos strive for stability and logic in every corner of their lives; the most organized, overachieving person you know probably has Virgo somewhere in their chart. 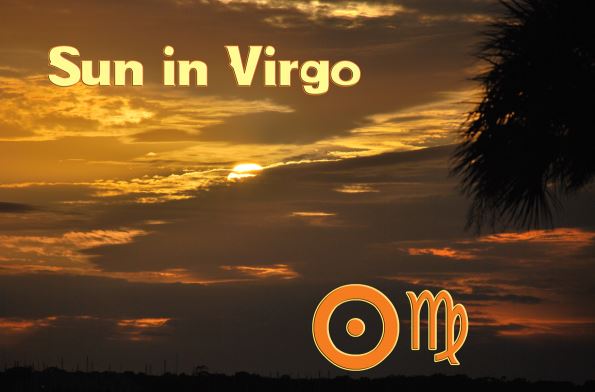 Strong and steadfast, Virgos can also be quite stubborn and slow to change their mind on any stance. Because of this, they might have trouble dealing with more emotionally-driven signs like Cancer or Pisces.

See also  Should I Believe in Horoscopes?

Libra suns, symbolized by the scales, are born between September 23rd and October 22nd. Most Libras are concerned with balance and harmony, both inside themselves and outside in their lives and homes.

Suave and motivated by physical beauty, Libras are great in social situations and have a strong eye for aesthetics. Watch out for indecision, though, and many Libras get caught up in worrying about what mere strangers think about them.

Another misunderstood sign of the zodiac, many Scorpios are disliked or feared on first glance. They’re born October 23rd to November 21st. Scorpios thrive on deep emotional connection, whether with others, to themselves, their work, creative mediums, or any number of things. They think and plan ahead, and almost always have a contingency plan. Don’t cross a Scorpio, though, or you’ll see up close why their symbol is the scorpion—a slighted Scorpio can sting where it hurts, without warning.

Armed with a passport and a duffel bag, you won’t find a happier Sagittarius than the one who’s constantly on the move. Born November 22nd through December 21st, Sagittarius loves travel, novelty, and excitement, and everyone around them is along for the ride. Many of them have an attractive charisma to them, drawing in a wide audience of social contacts but making significant relationships a bit more difficult. Some Sagittarius can come off as rude or arrogant, though most simply enjoy quick wit and humor in their conversation.

Many Capricorn suns are businesslike, stoic, or cold before you get to know them, but anyone who’s close to a Capricorn sun knows they have a wild side, too. Capricorns are born between December 22nd and January 19th, and are well-known as the workaholic of the zodiac. They need to be careful to maintain a work-play balance or risk burnout, or bringing work home with them and impacting their relationships.

See also  Why is Gemini the Most Hated Sign?

Aquarius suns are the big idealists of the zodiac, and many of them are motivated by humanitarian causes like social justice issues or the impact of pollution on the ozone layer. Most Aquarius are rebellious, whether inside or out, and find joy in making impactful change on the world around them. They often take pride in being uniquely themselves and follow whatever trends they find interesting, making them a social standout (or, in some cases, outcast—not that that bothers them in the least!).

The old souls of the twelve signs, Pisces are highly emotional, intuitive, and dreamy. Sometimes a little too dreamy, as Pisces can be known for running away or not addressing their problems. Many Pisces have a rich inner world and delight in escapist hobbies like video games, reading, and the creative arts, but they have to make sure they don’t mistake fantasy with reality at times.

Should I Believe in Horoscopes?