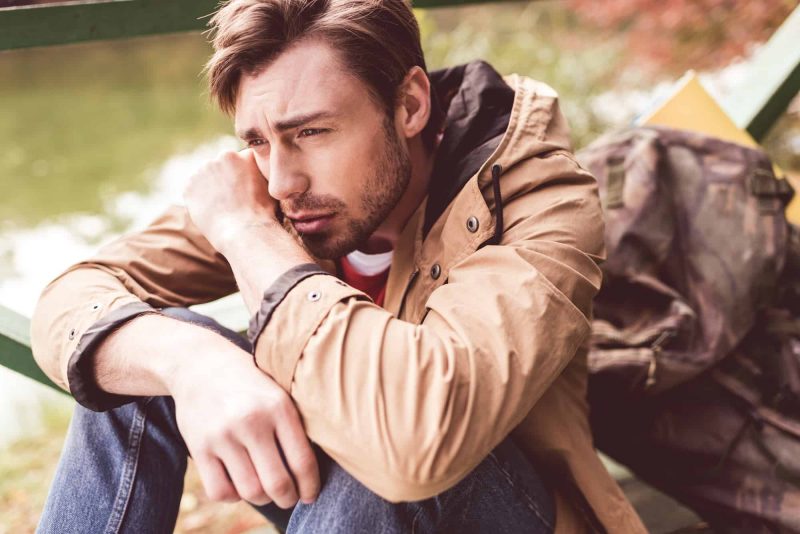 So, for some reason, you and this guy drifted apart and now, you want him to realize that he misses you and that he would do anything to take you back in his arms. You wish that he would be endlessly weeping to a sad love song and thinking about the sweetness of your very first kiss.

You wish that he would be searching for every last bit of you by sniffing that shirt you left at his place. You would like to believe that he is sitting there basking in utter misery and just scrolling through his gallery looking at your pictures. You would also like to believe that he is even reminiscing about the little details, such as the way you used to cut your chicken wings and the way you played with your hair.

Well, the ugly truth is, he’s not sitting there sniffing your shirt and holding it close to his chest. He’s definitely not reminded by your endless love when he sees a wild buffalo wing.

When a guy is thinking of you, he’s most likely going to let you know! Guys are just like that…well, most of them at least. Breakups are not easily processed by either party, but one thing is for sure: Boys process their feelings in a way that’s different from us!

Some girls swear that their men came running back into their arms just a couple of days after their breakup. Meanwhile, other men took a couple of months to realize that their life is meaningless without their significant others. And the sad truth, there are men who never come back.

In reality, it’s hard to say for sure that your man will come back and throw pebbles at your window declaring his undying love for you. There are other factors that may or may not affect the likelihood of your man realizing that he misses you. These factors will be discussed thoroughly in this article.

1- How Deep Was Your Relationship?

How close were you with this guy? How well do you know each other? 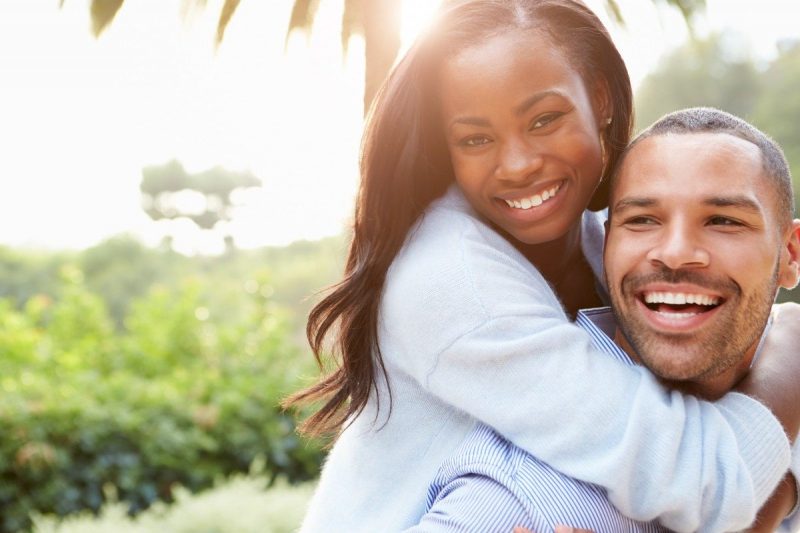 Did you both share details about your lives? Did he vent his feelings to you? Did you know what troubled him?

Could you tell what was on his mind most of the time? Did you know how to comfort him when he needed it?

Or, was your relationship completely physical? Do you not know what’s going on in his life? Did he ever share his life details with you?

If the relationship was built on a solid connection, he’s most likely going to come back and realize that he misses you soon! This connection does not fade easily and he’s not going to find it with anyone else anytime soon. If you were his sanctuary during difficult times, it’s hard to let that go.

However, if the relationship was only physical and you rarely know anything about him, he’s not going to realize that he misses you any time soon. And if he comes back, he is coming back for your body! It was always physical to him and you know it!

2- How Long You’ve Been Together

It’s going to be a lot harder to process the split if you’ve been with this guy for years. This person was an inseparable part of your life, of your daily routine for many years now. It’s going to be difficult for both of you to easily let go. A guy is more likely to come back if you’ve been his girl over the course of years.

The chemicals in his brain are used to having you in his life; it’s integrated into his daily routines and daily habits! And the truth is, old habits die hard. Even if you know that you’re poisonous for each other, you will both keep coming back!

He’s not likely to miss you if the reason behind your breakup was your cheating. His feelings are likely to be tainted with resentment towards you. Besides, his ego might not allow him to ever admit that he misses you…even if he unconsciously does.

Moreover, it’s completely different if you broke up because you were too tired of being in a long distant relationship. It’s not going to be long enough before he calls you saying that he misses you.

It’s a tale as old as time that a guy tends to come back just right after you’ve moved on. He can smell you moving on miles and miles away, and he’s not going to let that happen.

He did not expect you to forget him this quickly and he still wants you to hang on to what’s left of the relationship, in case he changes his mind. Of course, it indicates that he is selfish and self-absorbed, but he does not want you to be the first one who moves on. 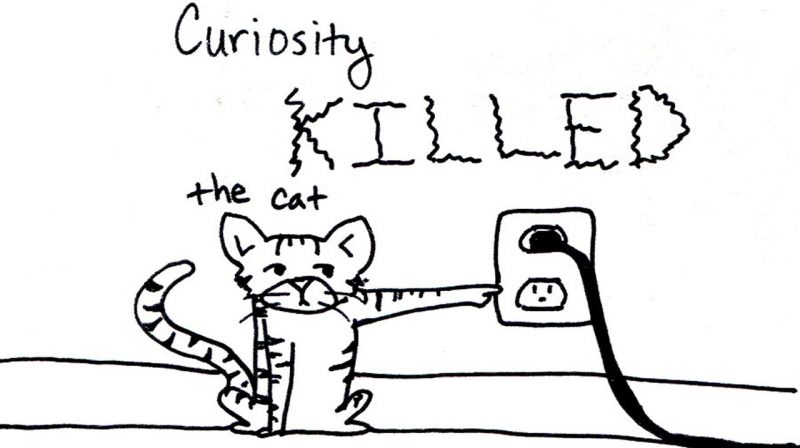 And sometimes,curiosity killed the cat. He wants to know how you moved on. And by the way, he will vanish the moment he gathers intel.