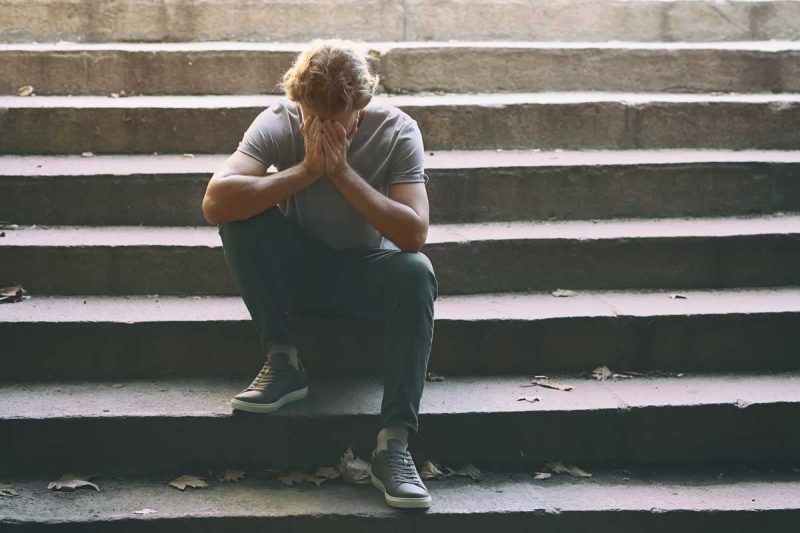 While women are often stereotyped as being emotional and impulsive, men can be far quicker to jump first and ask questions later. Generally, it takes between a few weeks and a few months for a guy to regret breaking up with someone.

The contributing factors can vary greatly. With some men, it’s almost immediate, as he reflects on the finality of his decision and what it really means to his everyday life. Others can take longer to experience the things that remind him of how good he had it and ultimately why he now regrets his decision.

The Aftermath of His Decision

So, the dust has settled and the breakup is a reality. Some of the feelings heating up at the time may now have cooled a bit and he’s facing the consequences of his decision to end the relationship.

He is probably telling himself he did the right thing and how there are plenty of other fish in the sea. It’s possible that the tiny seeds of doubt are sprouting up but the event is so new that at this time, he’s only looking for things that validate his decision, rather than make him examine it or question it.

Going out with the boys and living up his “new found freedom” are behavioural representations of the initial post break-up phase.

The boys’ night out phase consists of going out and drinking excessively. This is when he looks for sympathy and further validation of his decision.

Now he’s going out a lot and spinning the same tale about his breakup to anyone who will listen, having his friends reaffirm his decision. To others, he may reframe the breakup to paint himself as the victim or that even though he ended the relationship, he’s in pain that he doesn’t deserve.

This phase varies in length depending on factors such as age, personality type, and overall maturity level.

What should you do during this phase on your end?

It’s tempting to handle being on the receiving end of a breakup by wallowing or internalizing negative self-talk, but it’s imperative to do the opposite. Use this time to celebrate YOUR newfound freedom and find the fun in having time devoted entirely to yourself.

Go out with friends; catch up on a series, read a book or any number of things you now have the extra time for. Rather than view the breakup as a loss, focus on what you’ve gained. 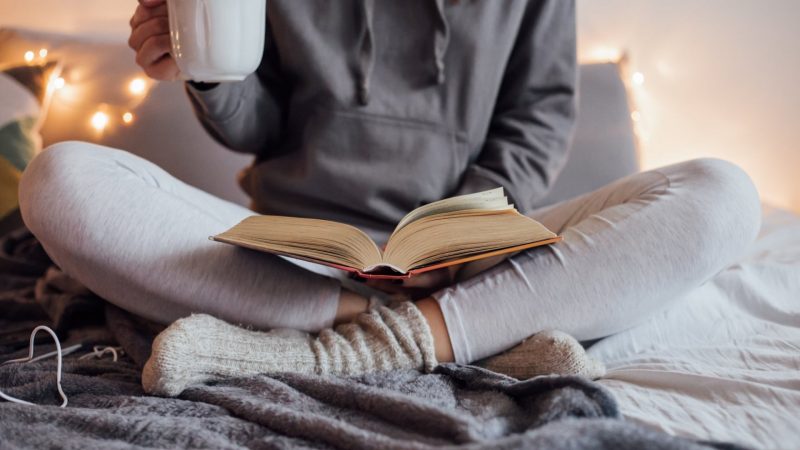 In both long and short-term but while the wounds are still fresh, direct your energy to short term goals and rewards.

Be careful of looking back with rose-coloured glasses as time passes, as this is a vulnerable state to be in. It’s simply human nature to remember the best of someone or something.

The same way they say mothers forget how painful childbirth is, until they do it again, only to forget again.

It’s okay to treat yourself a little better than usual during this time, but keep everything in moderation. Finally buy that eyeshadow palette he would have said you didn’t need because it looks like all of your others and relish the experience.

Maybe there’s a cuisine or foreign film that he always turned up his nose at. Now you’re free to indulge in all the culture and entertainment the world has to offer.

Be a little selfish while you adjust to being single again and remind yourself that being alone doesn’t have to equate to being lonely. You’re strong and you can be perfectly content in your new role as a single woman.

He tries to move on

Back on his end, as the “boys’ night out” phase wears down; he will probably try to dip his toes back into the dating pool. To his surprise and dismay, meeting someone new turns out to be harder than he thought it would be.

Perhaps the game has changed since he’s been away or he simply isn’t experiencing the litany of new, exciting and promising romance that he thought he was missing out on.

There’s nothing that backfires harder and faster than a failed attempt at replacing or getting over someone, only to have the new person shine a light on all of the things he’s missing out on. This can happen right away, in the boys’ night out” phase or at any other time, but it almost ALWAYS happens at some point. 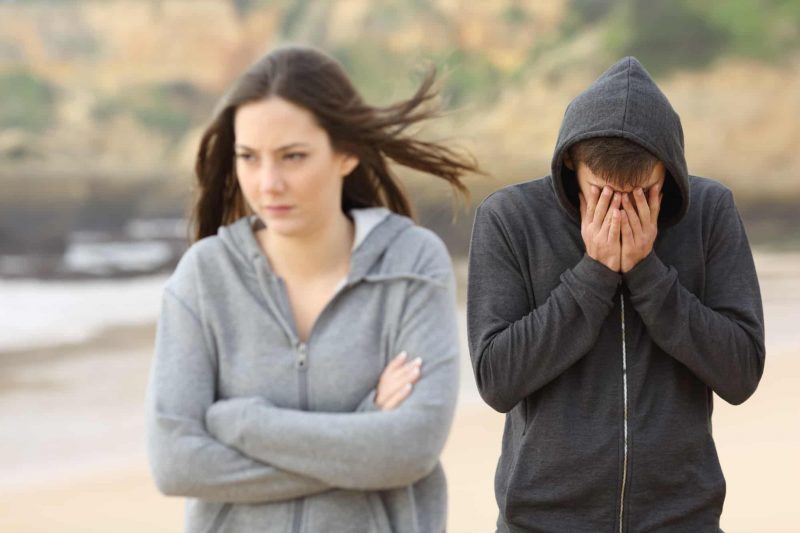 Saturday Night, Table for One

Okay, so the two of you are living your separate lives of post breakup normalcy, what’s next? This phase varies in length but is usually no more than a few weeks, maybe a month or two.

As the newness of his perceived freedom wears off, the reality of what it’s like to not have you in his life slowly begins to set in.  He might hear a song or think of a private joke between you two and suddenly realize what his life will look like without your relationship.

I think we underestimate guys’ propensity towards loneliness. Many just don’t face it or are good at hiding it, even from themselves because for whatever reason, it’s less socially acceptable for a male to admit he’s lonely.

Some think it’s a direct hit to their masculinity, as if a real man is completely content in perfect solitude and thus weak for yearning for human contact.

What should you expect next on your end?

During the initial post-breakup phase, you may have been doing a bit more socializing than normal and perhaps you’re ready to see what else, or who else, is out there for you. Regardless of whatever issues he might be having out there, you’re operating with a clearer head despite being the one that was on the receiving end of the pink slip.

While you’re becoming comfortable as a single person again, it’s perfectly normal to want to see what’s out there for when you’re ready for your next relationship. Right now is a great time to explore and meet as many or as few new people as you fancy.

With your ex in the rearview, you may have identified some traits that you are looking for in someone, as well as peccadilloes that you no longer want to tolerate. Don’t take any bad dates seriously and enjoy the good ones while you continue your growth and learn to move on to greener pastures.

It’s not an exact science, but the consensus is that it takes a guy anywhere from a few weeks to a few months to regret breaking up with you. Triggers like a familiar scent or a warm memory sometimes expedite the process.

During his post breakup phase, pride often factors in, making him too proud or embarrassed to try to make it right. Perhaps he’s even realized the error of his ways and will pay it forward by treating the next woman with more respect and appreciation.

Regardless of where he lands, you’re well on with your new life and have no need to look back.  Just know that he will eventually regret breaking up with you.

How To Tell If Someone Is Flirting Or Just Being Nice?

Why Is My Boyfriend Being Distant All Of A Sudden?