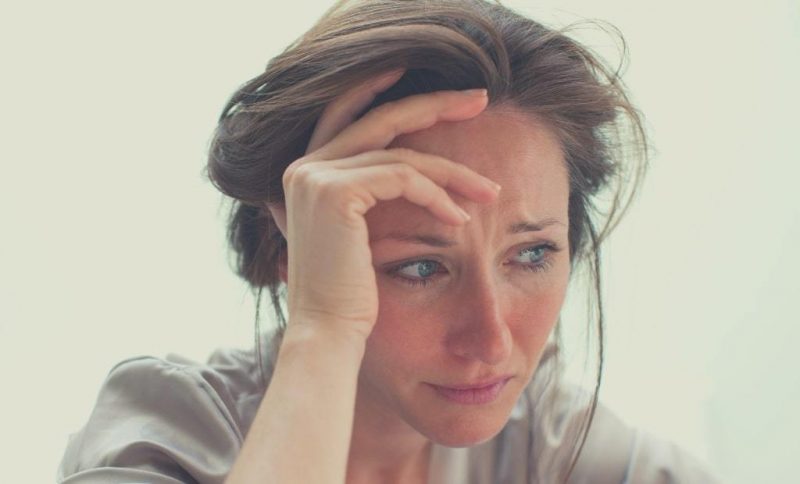 Every love story is different, right? Except that one thing that seems to connect them all, that common denominator. Ya…you guessed it. Love. Mine was a high school sweetheart.

I was dating his best friend. He admitted to me after the fact that when we “hooked up” he really was really just looking for a fling.

But there was something, something there that made him want to stick around. For me – I was hooked from the start.

It wasn’t that easy though. That little thing called bro-code was alive and well, and he had broken it. The sneaking around was fun for a bit but finally we came clean and as guys seem to do more often than not…they got over it.

He and my ex remained good friends. Wish I could learn that trick!

Our romance lasted several years, and then the inevitable happened.

I moved away for college, close enough for a weekend visit but far enough away that every weekend was too much. In fact, more than once a month was hard to accomplish. I was enjoying my new found freedom away from home and honestly not really thinking about him, he was patiently waiting for me to come back.

Fast forward to the second semester, we had grown apart but not broken up. His friends could see the writing on the wall and so….enter – the new girl.

Long story short, we broke up and they became serious. I ended up transferring home for other reasons for sophomore year and suddenly (of course) I was ready to get back together.

It was pointless as he was committed to her and I – for whatever reason – fell hard back in love. They would have their “off” phases and he would start spending time with me, but then disappear which was a clear sign they worked things out for the umpteenth time.

I remember sitting in a Chinese food restaurant with my sister, and all of the sudden I just started crying. My broken heart was too much, I was lonely and quite frankly I didn’t have any other potential suitors waiting to swoop in and help me forget about it. I remember that moment like it was yesterday, the moment I officially knew what a broken heart felt like.

Sounds so much easier than it is, but there must be a way. Is it taking yoga and learning to meditate?

Is it getting a hot new body or hot new boyfriend? Is it having a bonfire and watching every last picture go up in flames? And how long does it actually take?

Who knows, to each their own.

But I do have one piece of advice that I have volunteered to several in a similar position. I’ve been thanked more than once for this advice as for some, it was just the simple answer they needed.

When your heart is broken, cry. Let it all go. 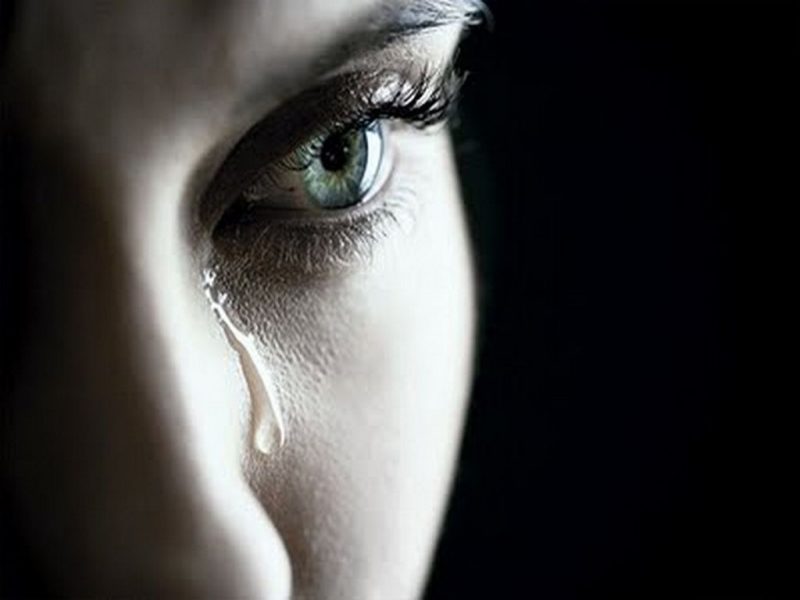 Go through 2, 3 boxes of tissues. Don’t be ashamed, love is amazing but it can also hurt. If you’re not feeling like your world may crumble down then you may have done it wrong. Have your moment.

But this is the key….have your moment and then BE DONE. Literally take out your calendar, and put the word “DONE” on a day in the semi-near future that you will stop crying, stop feeling bad for your self, stop driving by his house to see whose cars are in the driveway. DONE. Time to move on.

I mean…who really knows? I’m not going to sugar coat this advice by saying the right guy is around the corner. Your story is different from mine, so what brought you to this moment could have been much more dramatic and traumatic.

Being “DONE” may not be so easy….and that’s ok because it’s not meant to be.

Being “DONE” only pertains to letting go of the anger and the wonder, the feelings may always be there and why not? You guys most likely shared some great times together and there is nothing wrong with cherishing those moments. In fact, it’s healthy to pull out those good memories and remind yourself.

Is it setting a goal in your profession? Is it volunteering in the community?

Is it splurging and finally buying those shoes you’ve been obsessed with? Make the day positive and focused on something new and exciting for you.

Is this mostly meant to be a distraction? Yes of course, but also something healthy that you are doing on your own for you and a step into a future without old what’s-his-name.

See also  7 Ways to Deal with a Complicated Relationship

How My Story Ended

Oh – wanna know? So, we played this game of “we’re sorta dating” and “we’re not dating” off and on for a few years.

The other girl was still around for most of it, but when she was gone for good, he was just ready to be alone so I was never going to win in this situation.

At this time, I wasn’t preaching the “pick a day and be done” method but still in a way used it. I remember being exhausted emotionally.

I remember my heart feeling like it was throwing in the towel on this relationship, but in a way, I was ok with it.

The last time I ever saw him was at a mutual friend’s wedding. I took a girlfriend, and he took HIS girlfriend. His new girlfriend who happened to be an old friend of mine from middle school.

I also remember them both acting weird around me. I was so proud that I went up to him not to say hello and ask how he was doing. It was casual, quick, and totally friendly. Then I walked away literally and figuratively.

So, did I ever find the right guy? Yes, within about a month of that encounter I met someone.

Now we are celebrating over 10 years of wedded bliss, 2 kids, 2 dogs and a whole lotta love to go around. Every time I look at him, I laugh inside about how I had once convinced myself my ex was who I wanted to be with when he couldn’t hold a candle to the guy who actually did choose me.

Why Is My Girlfriend Always Mad At Me?