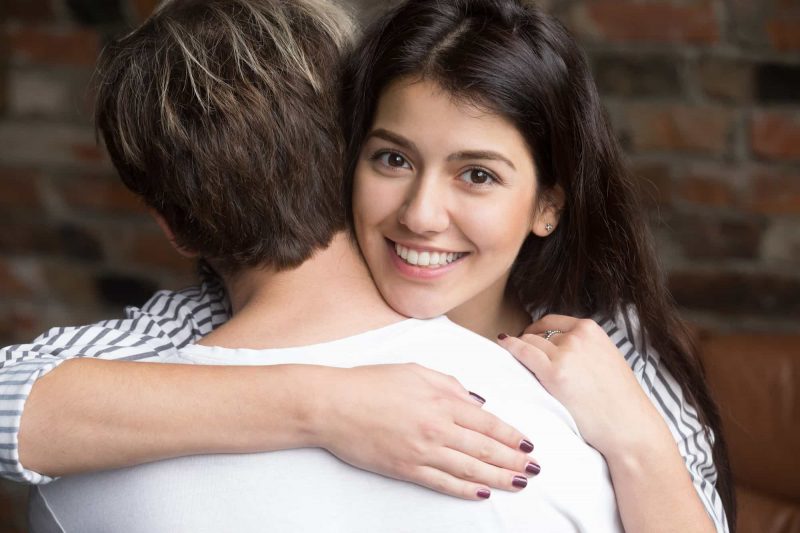 You like this guy so much that time seems to stop when you’re hanging out with him. You’re overwhelmed with butterflies every time you start singing your lungs out during your road trips.

However, this feeling of excitement and overjoy can go from hero to zero in a split second. Your mind starts wandering with intrusive thoughts, such as “If he seems to like me this much, why hasn’t he asked me to go exclusive?” Who is he hanging out with when he’s not hanging out with me?

What is stopping him from officially committing to me? Does he like me the same way I like him? Is he being romantic with other girls? How long should I wait for him to ask me to be his girlfriend?”

What Do Dating Experts Say?

Well, while there’s really no right or wrong answer here; yet, every resource existing on the big world of the Internet suggests that two to four months is the ideal time for a guy to ask you to be his girlfriend. According to research, this period is essential for a guy to make sure that this girl is right for him; this is how much it takes them to know that they want to dive in.

See also  Why Is My Girlfriend Always Mad At Me?

What about when a guy still hasn’t made it official after this time? What does it mean? Does it mean that he will never ask you to be his girlfriend? How much longer should you wait for him?

While no one in the world can make that decision for you, some factors will help you decide if it’s worth the while or if he’s only playing an unfair game.

Signs That He Will Never Commit

If he never introduced you to his friends or family, you’re in trouble. This means that he is still hiding the fact that he is hanging out with you. It also means that you’re not a legit part of his life. 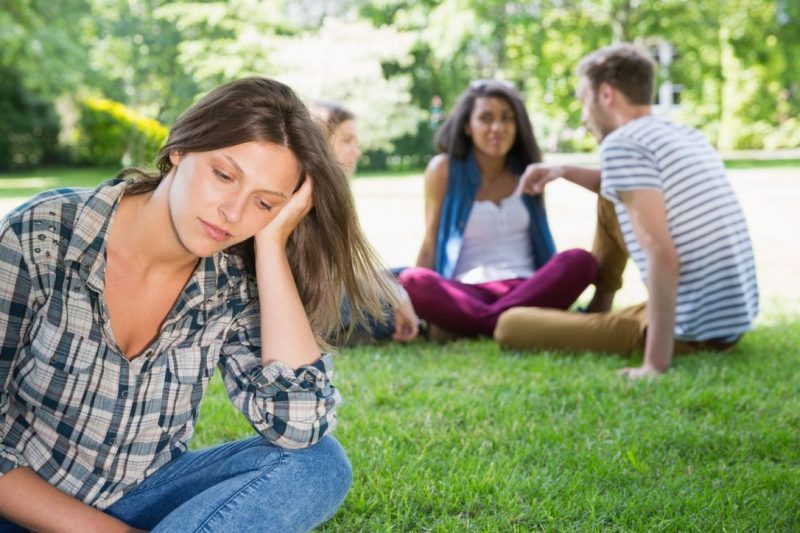 Unless you’re dating a double secret agent, there’s no valid reason for him to ever keep you a secret. He should feel proud to introduce you to the people in his life!

Does it seem weird that he’s the only one who says “no” to a time that you suggest? If you’re hanging out, it’s according to his schedule, not yours.

This is one of the biggest indicators that he has something else on the side. Another big indicator is the time of the day you hang out; is it only at night? Have you ever wondered why he would never meet you for breakfast?

3- He Doesn’t Have It Together

His life is a complete mess. He hates his job but doesn’t bother to look for another one.

See also  Why Do Guys Come On Strong Then Pull Away?

He says he will commit to going to the gym, but he never seems to go more than one time every two weeks. He swears he will stop smoking, but you always see him with a cigarette in his mouth.

He says he will go back to school, but he never seems to follow through. One more thing, does it seem like all of his friends are single? That’s because he’s hanging out with other losers who can’t commit.

4-   The Act of Disappearance

Does it seem like he just fell off the face of the earth? Sometimes days can pass by without you hearing from him at all. And when he comes back, he acts like there’s nothing wrong and he showers you with love. If you dare say anything about this act of disappearance, he will make you feel like you’re a drama queen who manages to ruin the beauty of everything she touches.

Reasons That He Hasn’t Asked You To Be His Girl

He’s a player who is only playing a nasty game. You could be one out of many girls who he’s messing around with. This is especially true if he only calls you at weird times, never hangs out during daylight, never goes out in public, and you’ve never met anyone in his life.

One reason that he isn’t committed to you yet is that he’s still hung up on someone else. Was he in a previous long-term relationship? Do you know any of his exes and how his relationships ended? 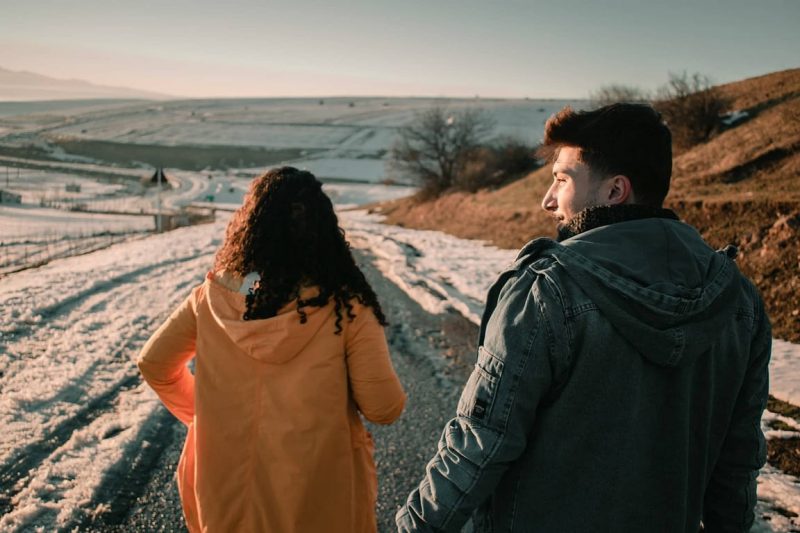 Did any of his previous relationships end up due to cheating? Maybe he’s scared of giving you a chance because the same thing could happen. Maybe he’s still healing old wounds and can’t deal with another one.

Did you ever think that maybe you’re not giving him the green light? Are you hot and cold with him?

Does he know that you like him the same way he likes you? Do you give him clear signs that you want to be with him as much as he wants to be with you?

Or maybe he feels like you’re stuck in your previous relationship and that you still have unspoken feelings for your ex. In this case, he’s taking extra time to make sure that he’s not a second option or just a rebound!

How To Break Up With Someone Who Is Madly In Love With You?