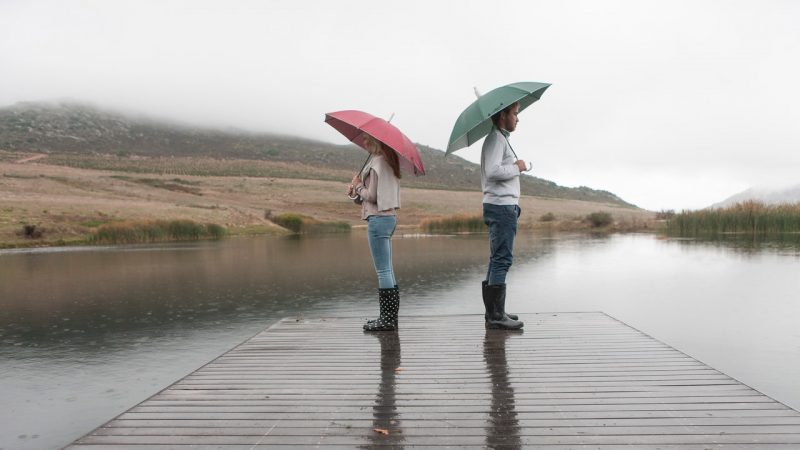 You wake up on the wrong side of the bed contemplating the place where they should’ve been. It aches you to smell freshly-brewed coffee coming from the espresso machine they left at your place.

How could anyone really forget someone who has been an integral part of their life for a long time? How could anyone change their entire routine from two people to only one person? It’s like you need to rebuild yourself from scratch without your significant other.

According to Plato, humans used to have four arms, four legs, one head, and two hearts; it was this way until Zeus cursed them and split them into two different people so they could spend their lives searching for their other half.

Breakups can be difficult and you can’t tell someone how to cope with this separation. Some people process their feelings by endlessly weeping to romantic movies. Some people drown their sorrow in the sound of love songs. Some other people try to move on by jumping from one person to another.

Some might ask “what’s the right way to deal with a breakup? How do you process the feelings that come along with that breakup?” And the most important question “how long should you wait to date after a breakup?”

1- The Longevity of Your Relationship 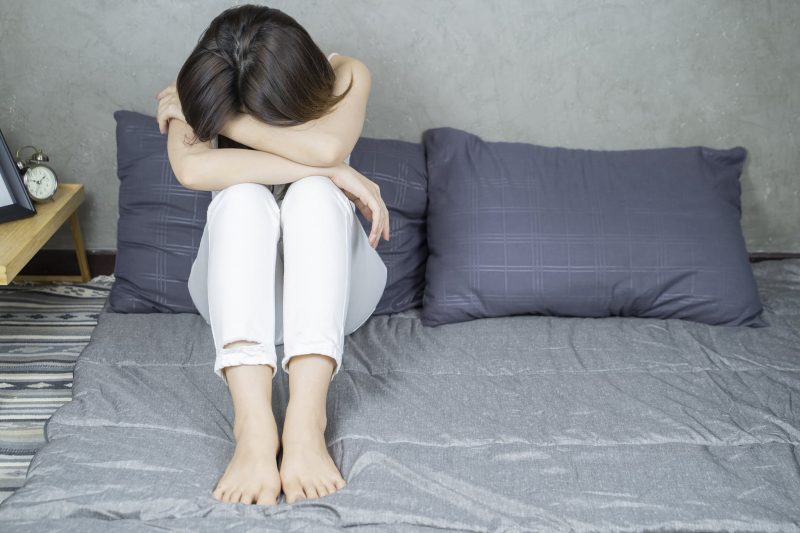 Whoever says that time doesn’t count, they’re definitely wrong. We’re not saying that there is a specific equation that tells you the exact time you need to get over someone depending on how long you’ve been with them. But, growing up with someone and going through the ups and downs with them can grow the bond between you two, which is not something that you can easily forget.

It can take you a while to not call someone by your ex’s name, and to look at someone new and not see your ex’s reflection into their eyes.

2- The Reason Why You Broke Up

Getting over someone also depends on the reason behind the breakup. For instance, you’re probably going to be traumatized for a long time if the relationship ended because of cheating. It might take you longer to heal and longer to grasp the energy to be with someone new and trust them as well.

However, if you’re on good terms with your ex and you got the closure you wanted, it can be easier to start something new with someone else. You will not be searching for answers in someone new and you will be able to enjoy their company.

Maybe you finally got your divorce after all this time, and you’re excited to get to know someone new and be back in the game.

3-  Your Ability To Be Alone

People tend to underestimate this point and forget just how important being alone is. You should be able to find pleasure in your own company before getting back in the game.

Being alone can be difficult for most of us; we’ve never really gotten a real chance to get to know ourselves and it can be daunting. However, dating someone just because you’re feeling lonely will never end up good.

Get to know yourself without that other person; see what you like and what makes your soul glow before bringing someone else to the equation.

4- Your Feelings Towards Your Ex

Do you feel like you still want a chance at redemption with your ex? Is there a small part of you that thinks “hey, I still want this relationship to work?” This can be especially difficult when you have kids together; some part of you might still want to be a family.

Do you think that your ex is your soulmate and that anyone else is just a second-best?

Or do you feel like your heart is full of resentment and hatred is painting your soul with dark colors?

Or maybe you feel like you both need to move on and that you wish them nothing but love?

See also  Can you love 2 people at the same time?

Ask yourself “how do I feel about my ex?” 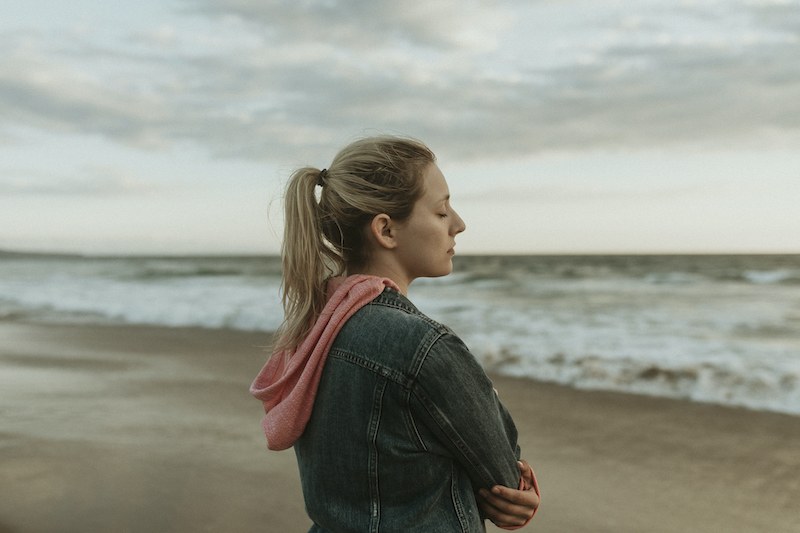 Maybe you never listened when they told you to listen to their favorite song. Maybe you made fun of the book they keep re-reading. Maybe you never understood that they like sleeping with the TV on so they would drown the sound of their inner thoughts.

Maybe you need to put your partner first before your work. Maybe you should have said “I love you” more often and told them that they were the only ones for you!

Learning the lessons and working to improve yourself can make you ready to date other people and make the relationship work.

How Long Should You Be Dating Before You Move In Together?