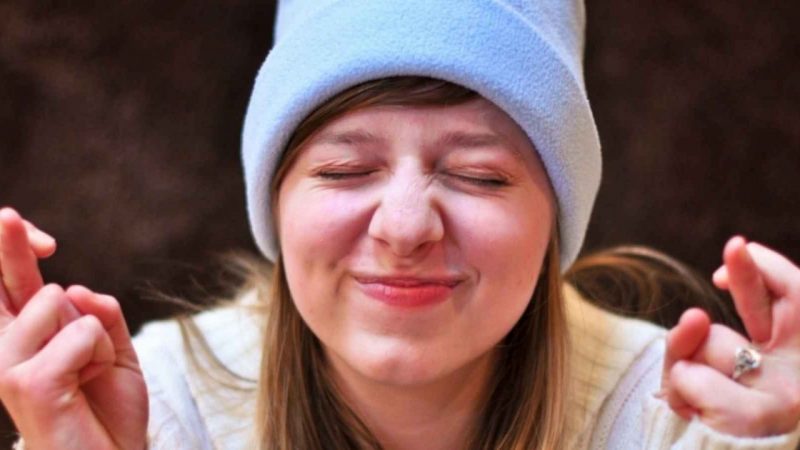 The concept of luck has always been a concept of mystery; some people believe in the mystical powers of luck, while others call it the fruit of “hard work”. I think that luck is a state of mind; it’s the power of perception.

What is your state of mind? How do you look at things? Do you believe that you’re lucky? Or do you unconsciously believe that no matter what you do, you will always feel unlucky?

With that being said, how to be a lucky person in life?

It’s unnatural and it will keep us from experiencing a wide array of emotions; we’re supposed to feel the good and the bad. We’re not supposed to belittle real feelings of anxiety or sadness.

Being positive means thinking in an optimistic way and expecting good results for the efforts we’re making. Toxic positivity is when you reject difficult emotions and believe that you should stay positive even in tragic events.

Lucky people are positive people who believe that good things will come to them. Lucky people expect the best results and look forward to success. Lucky people practice positive self-talk, unlike “unlucky” people who only speak to themselves with unkind words and always talk negatively about other people too.

Visualization is the ability to create scenarios in your brain before they even happen; it’s when you imagine these pictures in your head as if you’re practicing for the real event.

Lucky people picture themselves winning; they visualize luck and manifest it into their realities. Lucky people see it in their minds before they see it in their hands. These people can imagine what it’s like to win and they actually live in that imagined scenario that they start believing it. 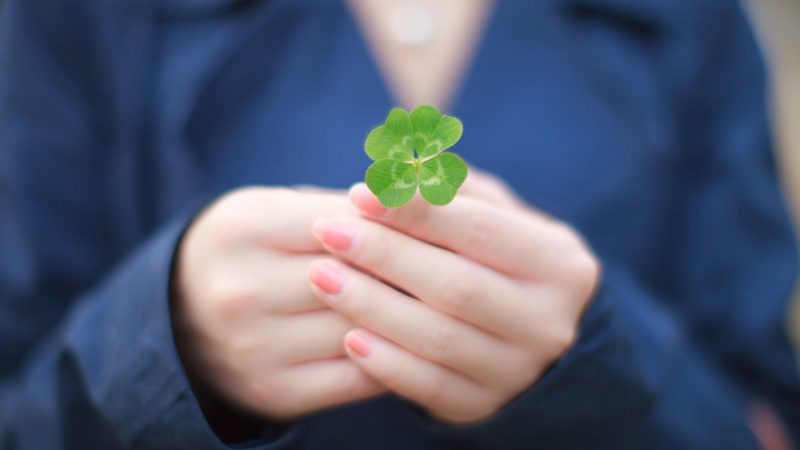 Lucky people visualize a certain idea in their mind until it becomes their physical reality.

See also  Why Good Habits Are Important To Success

3- Lucky People Act On Their Hunch

Lucky people are highly intuitive and they believe in their “gut” feeling. They know when they are getting a sign to act upon their hunch; they have strong feelings that urge them to do something and they act based on it.

Lucky people have inspired actions and they follow through! Unlucky people are those who don’t believe in their gut feeling and think that it’s only hocus pocus!

Many of us experience a momentum of feeling inspired, sadly, we don’t act upon it; we get lazy, we feel scared, and we don’t think that anything could ever happen even if we followed through. How many times were you inspired to do something and you started actually doing it, but you never finished?

Some people are not lucky by chance; they create their blessings and work hard for it, only for others to call it “good luck”. Before you tell someone that they were “lucky” to be this fortunate, bear in mind the amount of hard work they had to do. 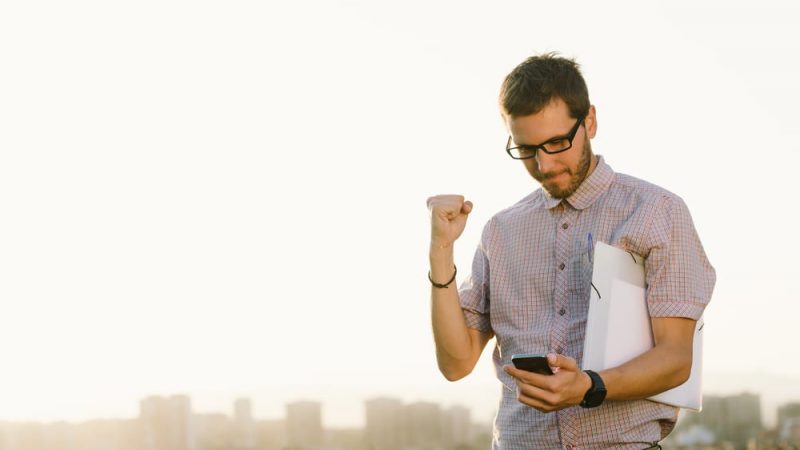 Never judge anyone because you don’t know half of it! You weren’t in the backstage of their lives to see what they went through!

See also  How to become a hardworking person

Don’t call yourself “unlucky” if you’d rather stay home and do absolutely nothing. Luck won’t come knocking on your doors and it’s not hiding under your bed sheets. Luck needs you to hustle!

Lucky people are brave enough to take that calculated risk and just go for it; they are not afraid of failing or losing. And even if they lose, they will find another way to succeed.

Failing does not embarrass them, nor does it stop them from going after what they want. They learn from their mistakes and accept that it’s only human to make a mistake. Lucky people see their weakness but they don’t let it take control; they work on their negative traits and try to improve every single day.

Remember that unlucky people are those who are scared to take a chance. Unlucky people are ashamed of failing and losing; they take losing very seriously and let it stand in their way of achieving their dreams.

Unlucky people give up at the first sign of difficulty. Unlucky people get offended by their imperfections and let them define who they are; they let their shortcomings become their downfalls.

How to Turn Off Your Emotions

How to enjoy being alone with yourself

How To Behave At A Party