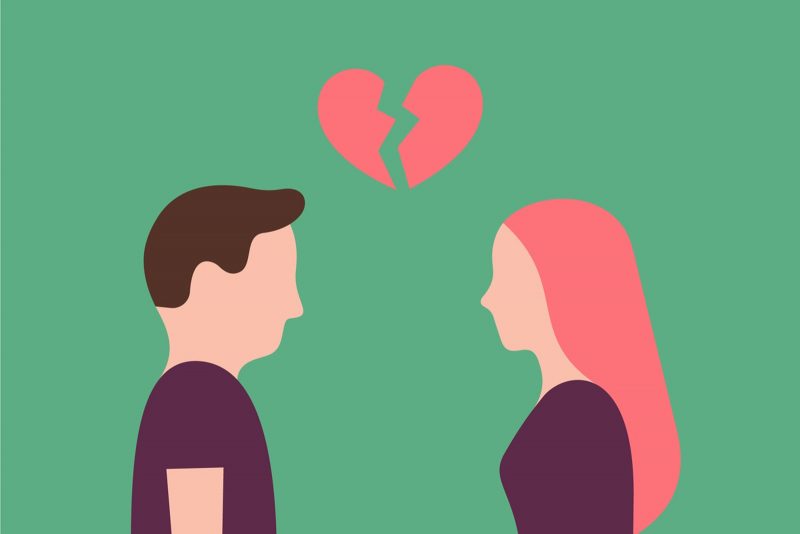 At first, it made you feel amazing and you somewhat tried to reciprocate these feelings. However, after a while, you realized that you don’t feel the same way and that you only wanted to love them as much as they love you!

You often think about breaking up with them because they deserve to be loved back. It pains you just to think about how you would be hurting them and at the same time, you deserve to find someone who you can truly love.

So how do you break up with someone who is madly in love with you?

How do you let them down gently? How can you tell them you don’t love them anymore without breaking their heart into a million pieces?

No one knows the uttermost correct way to break up with someone, but we do know what you should NOT do if you want to break up. 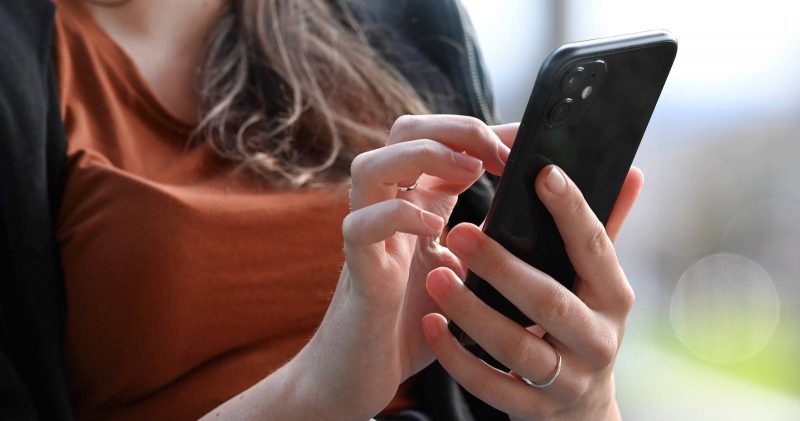 Breaking up with someone over the phone is one of the cruelest things you can do to them. Are they this insignificant to you that you’re willing to break up without kissing them goodbye?

Most often, people demand closure of the relationship in order to truly move on. You owe them this closure; you owe them a goodbye kiss! You owe it to them to explain face-to-face why you’re breaking up.

By the way, this includes breaking up over a phone call, text, or any social media platform. Doing it over the phone only says that you didn’t care enough about them, which will hurt them even more.

Ghosting someone instead of normally leaving them has got to be the ugliest form of breaking up. It’s even worse than breaking up on the phone!

Don’t be that person; don’t be the coward who couldn’t confront someone. Ghosting someone would only make them resent you forever! Who doesn’t remember that one person who dumped them simply by disappearing from the face of the earth?

Imagine you’re in a relationship with someone and out of the blue they stop calling or texting and never show up? Ouch!

Do you think it’s okay to do that? What? Do you think you will move to Mexico and you will never have to see them or confront them ever again? News flash: Our world is a small one and you’re bound to run into them one day!

Give them the closure they deserve to move on with their lives.

Never break up with someone if you’re in a public place and there are people watching. You never know how this person would react; give them their space to cry and to express how they feel without feeling like they’re being watched.

Never break up with someone while you’re hanging out with your friends; you don’t want to embarrass them because we often never forget situations where we were humiliated.

See also  6 Things To Do When He Falls Out Of Love With You?

Moreover, don’t discuss this matter with your friends before you discuss it with your partner because these things usually have a way of spreading. You definitely don’t want your partner to know this news from other people. It will only embarrass them and hurt them greatly.

Let your partner honestly know why you’re breaking up; they deserve to know. For instance, if you’re breaking up with them because they’re constantly nagging and they give you bad energy, just let them know! It might be something that they can work on in their future relationships. 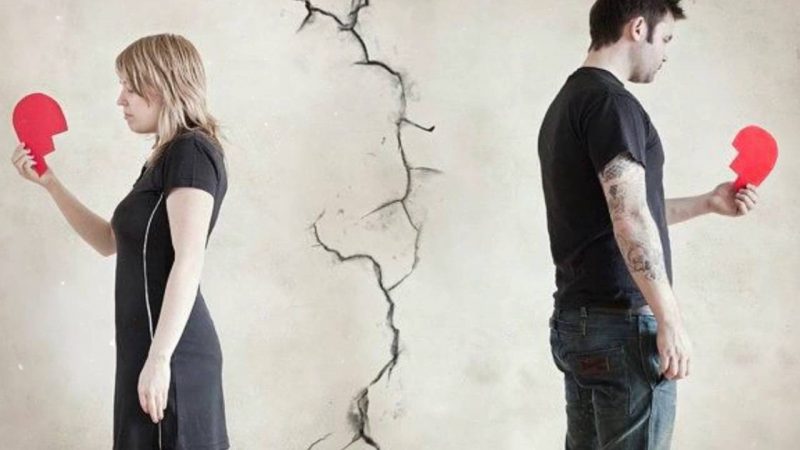 It might hurt at first, but it will give them relief to know the reason behind the breakup. They won’t spend time contemplating on “why” you broke up with them. They won’t have to fabricate a million reasons in their head as to why you left them.

They won’t have to think “maybe I’m not pretty enough” or “maybe I wasn’t good enough”, because they genuinely know why you broke it up.

Never ever give someone false hope; don’t trick them into believing that one day you will give the relationship another chance. Most likely- if that person is madly in love with you- they will hold on to every word you say and will keep their hope alive.

It’s unfair for them to wait around for you while you’re never coming back. It’s unfair that you find your chance at love while they’re still believing you will be back for them.

Before you break up with someone, who is madly in love with you, think about why you’re leaving them.

Why would you leave someone who truly cares about you and would never do anything to hurt you?

Why are you really leaving?

If you have a valid reason as to why you’re leaving, then yes. If you can’t come up with a solid reason, then don’t rush into this. Maybe if you give yourself a chance, you will end up with the greatest love of your life.

What Do You Do When A Guy Is Hot And Cold Towards You?