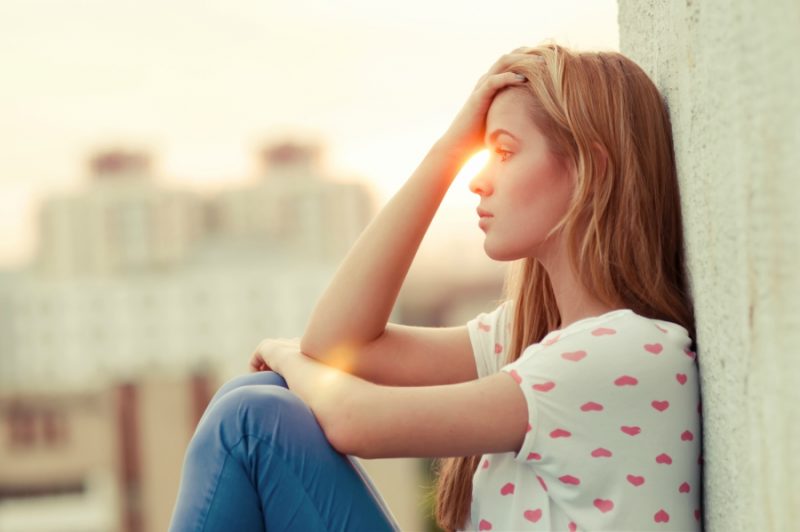 You like this guy at work; you smile at him and he smiles back…little did you know that he was just being friendly. So you impulsively think to yourself “I’m going to ask him out!”

Your whole world comes crashing down when he turns you down; you never thought about the consequences of this rejection. And now, staff meetings become insanely awkward, “if our eyes meet he’s going to think I’m stalking him, but if I ignore him completely then he’s going to think that I’m stupid and insecure”.

You know that you can’t avoid him forever, because you see this guy for at least eight hours every day. You’re bound to run into him eventually; you might see this guy at staff meetings, work together on projects, share a group lunch, or even attend an office party, or hang out after work.

So how should you go on after this incident? How do you deal with rejection from your crush at work?

1- Don’t Blabber About It

Don’t be a blabbermouth; the more coworkers know about this, the more awkward it will become for you. You don’t want to become the hot topic of the day and don’t let others feed on this juice. These kinds of news have a way of spreading around like a virus.

Imagine that you’re at a staff meeting, and your boss gives you the “I know all about it” looks. And you most definitely don’t want your frenemies at work to rub it in your face.

However, if your crush was a jerk and wants to give his ego a boost, he might be spreading the news around the office. If that happens, don’t worry because tomorrow will bring another work “scandal” and you will become ancient history.

2- Fake It Till You Make It

If your crush rejects you, please don’t stop talking to them or ignore them completely. This will make you look bad because you will come off as immature and passive-aggressive.

Try to keep your interactions normal and present yourself as a strong woman who will never be shaken off by a “no”. If you ignore this guy or throw tantrums at work, then this guy will be happy because he made the right decision by turning you down.

Instead, just act like you normally did before all of this happened. Act nonchalantly, laugh with other coworkers; don’t make him feel like it’s the end of your world. Remember that you are a catch and anyone is lucky to be around you.

That guy turned you down, so what? Don’t dwell on it and try not to take it personally.

We know that it would have been nice to have someone at work who would make it less sucky. But you can’t force someone to like you!

You have to also remember that this guy might have his underlying reasons for saying no. For instance:

See also  How To Tell If A Shy Guy Likes You 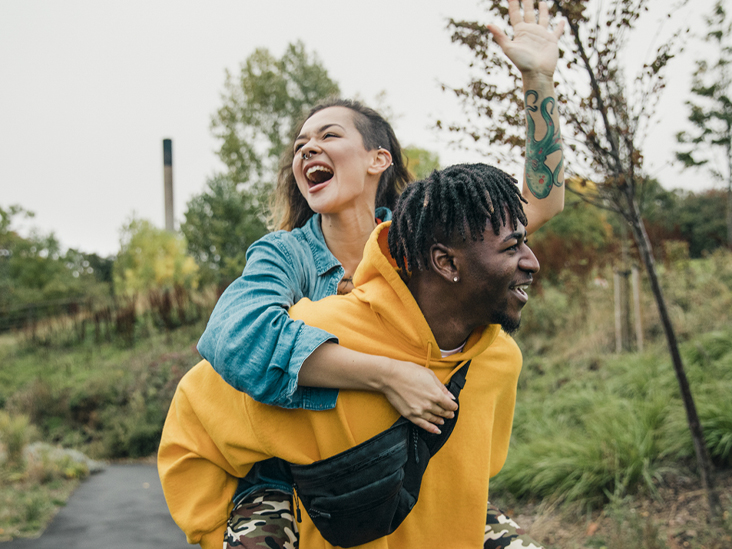 Shifting your focus away from your crush and onto your professional career might help you deal with this situation. You can do this by simply investing more effort in your daily tasks.

Also, you can take on new projects, or offer help to your coworkers. Take all of this energy and invest it in making yourself more productive at work.

Who knows? Maybe your boss would notice that effort and you would end up getting promoted.

If you’re not going to plead guilty, then we are! Who here hasn’t turned on the crazy mode to get a guy to like her back?

We know plenty of horror stories about girls who hired actors to show up to their work pretending to be their new boyfriends. We also know about your guy best friend who was forced to play the role of your pursuiter.

If you’re not going to admit it, that’s fine…because we’ve been there and done that before!

Remember not to unleash the crazy, because you can’t force this guy to like you back. He’s not going to see you with another guy and say “man, I wish she was mine”. If that was the case, then he’s a player that you don’t want to be involved with.

This guy said “no” from the very first time you said that you liked him. A “no” means “no”; please don’t harass this guy; he is not going to change his mind every once in a while.

So don’t keep trying to ask him out, don’t force him, or guilt him into saying yes. You don’t want a forced “yes”, and you definitely don’t want a pity “yes” too. 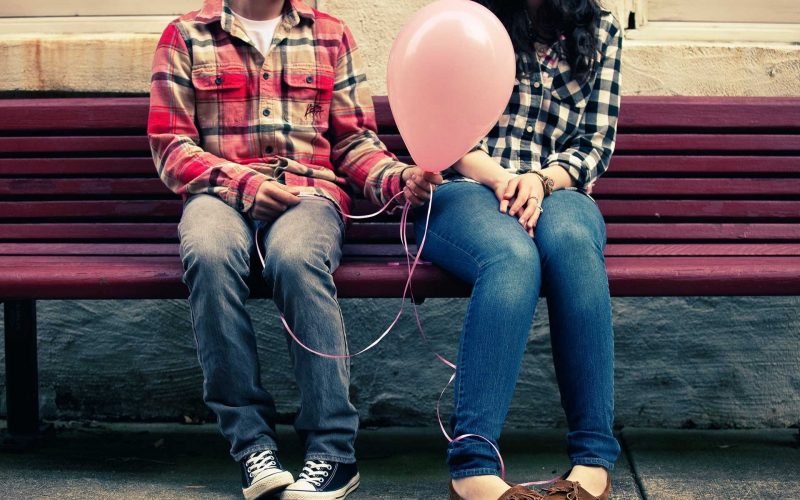 At some point, we tend to think that a guy is saying no to us because “he’s too shy”, or “he wanted to make the first move”, or “he subliminally wants to play hard to get”.

Don’t do stupid things based on an impulse, because if this guy likes you back, you will know for sure (most likely). This is your sign to not “accidentally” bump into him outside work, or stalk his social media and whereabouts.

Being rejected can’t be easy, and even the strongest unicorn will need to rebound from rejection. And always remember that this happens to strong, smart, and beautiful women all the time. Instead of getting hung up and doing crazy stuff to get his attention, just focus on yourself.

We say this all the time, the right guy will like you without being forced or manipulated into liking you!

What Do Guys Look For In A Woman They Want To Marry?