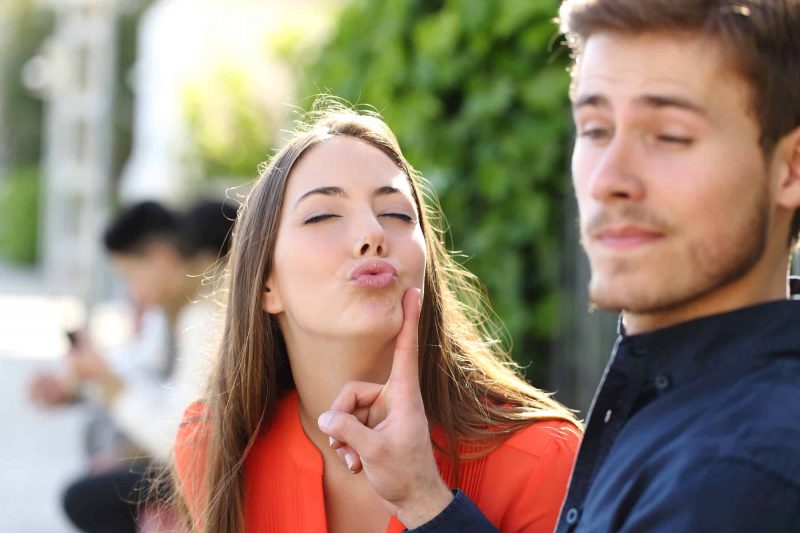 So, you like a guy and he’s unavailable or maybe, you’re just not his type—harsh, I know. Life can be harsh, especially when it involves matters of the heart. Whatever you do, don’t take it personal. Everyone we like won’t like us back.

I know, it’s already too late, the floodgates have opened and you’re drowning in feelings. There’s no turning back, you’re already swooning—unfortunately the feeling isn’t mutual.

Now what’s a girl to do?

Girl, grab a bucket and start scooping. You need to get rid of the feelings and move on. Here are a few ideas that might make things a bit easier.

Your instinct will tell you in order to get over him you need to stay away from him, but that’s actually a terrible idea. What you should do is get to know him as well as you can.

Over the years I realized most of my crushes were fantasies. I took the little information I knew about a guy, added some imagination and voila—I created the perfect man.

Don’t do what I did. Immerse yourself in him. Get to know who he really is.

His ethics, morals, beliefs—how he likes his steak prepared. Nine times out of ten, you will figure out he’s not as great as you thought he was. 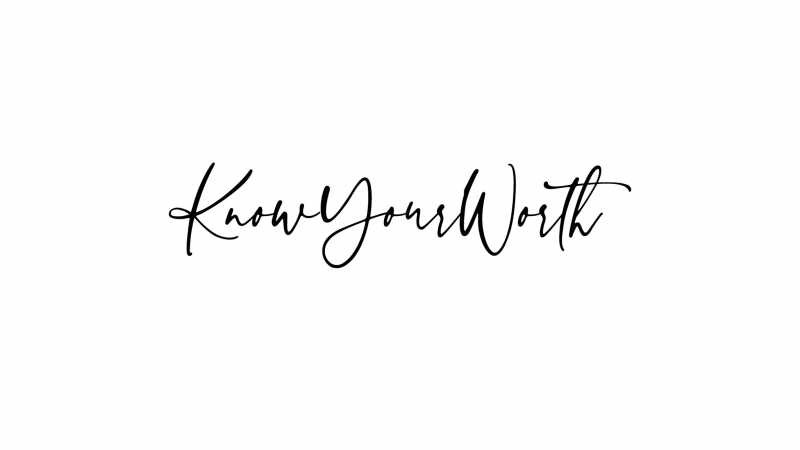 This one is pretty simple, but may seem tough when your ego is bruised. Remember, you are worth so much and just because he doesn’t realize that doesn’t mean it’s not true.

Eventually, you will meet someone who will see your worth, grab onto you and never let you go. This failed attempt at romance isn’t the end all of you as a person.

You’re still funny, smart, charming and gorgeous and you bring so much to the table. Just look for someone else to share the table.

Focus On The Faults

Everyone has some faults. He has some too, I’m sure.

Try and think of everything you don’t like about him and convince yourself it would have never worked because of those reasons. It’s kind of a mind trick, but it does work.

I realized that one of my crushes kind of looked like one of the robbers from the movie, Home Alone and that quickly diminished any romantic feelings I had for him.

Go get a massage or a facial—or both! Use this time to treat yo’ self!

It’s the perfect excuse for some retail therapy or a girls night. What better way to forget some dude than buying a hot new pair of shoes?

I’m not saying to break the bank and be fiscally irresponsible, but a tiny treat never hurt anyone. Some treats can be low cost or even free! Buy your fave chocolate and indulge or drop a giant lavender bath bomb in your tub and hop in.

I’ve read so many articles that state exercise is just as effective as an antidepressant. If this crush has you feeling down, a little extra movement might do the trick.

Have fun with it too! Try a class you’ve never taken before.

Something like a pole dancing class or hot yoga. You will be amazed how much happier you are after the workout. It might not take the sadness away, but it will help increase your dopamine levels and get you thinking more positively.

When I can’t handle my emotions, I call someone for help.

Usually, it’s my therapist because she’s a trained professional. However, not everyone is fortunate enough to have therapy at their fingertips.

Calling a friend or relative can be just as effective as talking to a professional. Releasing the feelings and having someone help you rationalize them is therapeutic. You might be surprised with the helpful advice you receive from whoever you choose to confide in. 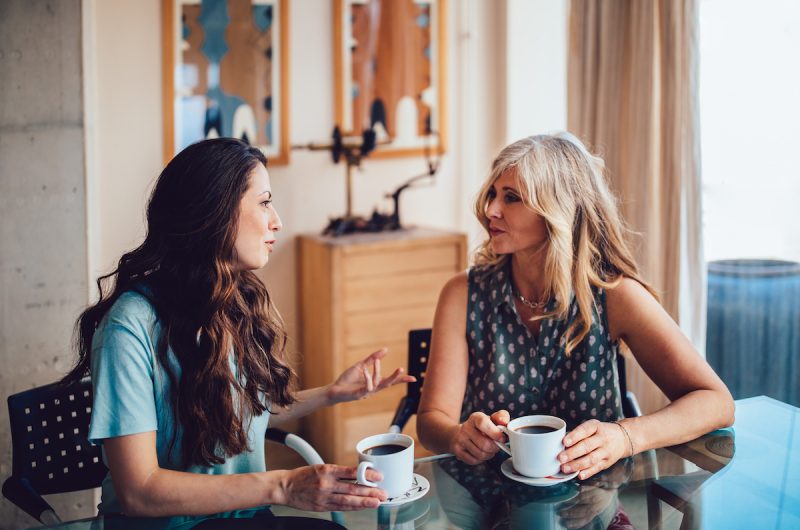 I think one of the best techniques I’ve gotten from my therapist is to schedule my feelings. Basically she told me to set up a time to let it all out.

So that’s what I did. I took a drive to a nice area, played some incredibly cheesy love songs and cried my eyes out.

It sounds kinda crazy, but it honestly helped. I embraced the emotions, accepted them and then released them.

I made sure I set up a time to do it so they would be felt and let go for good. You can’t expect them to just disappear. You have to do the work. Feeling it kinda sucks, but it’s necessary.

This is my most favorite idea. Move the heck on!

It’s fun because you get to put yourself back out there. Try a new dating app or go out on the town with your best wingwoman.

However you decide to do it isn’t important. What’s important is that you’re meeting new people and forgetting about him.

It may be tough at first, but as soon as you meet someone new, you will forget why you were even so upset about him not having interest in you. Finding someone else is the best way to realize it’s not you, it’s him.

Always stay busy! If you read, get yourself some books. Working with your hands can help too.

Refinishing furniture, sewing and painting are all great hobbies that will keep your mind off of him. Cook some new recipes and invite some friends over to try them! There’s a billion ways to keep your mind focused on something else.

The main thing is to never just sit and think. That is the absolute worst thing to do.

Just keep moving and try not to overthink. Sitting around and obsessing over “what if” and “why not” won’t change anything. You might as well take this as an opportunity to learn a new hobby.

What do quiet guys look for in a girl

Do I Really Like Him Or Am I Just Lonely?

Why Does He Keep Me Around If He Doesn’t Want A Relationship?