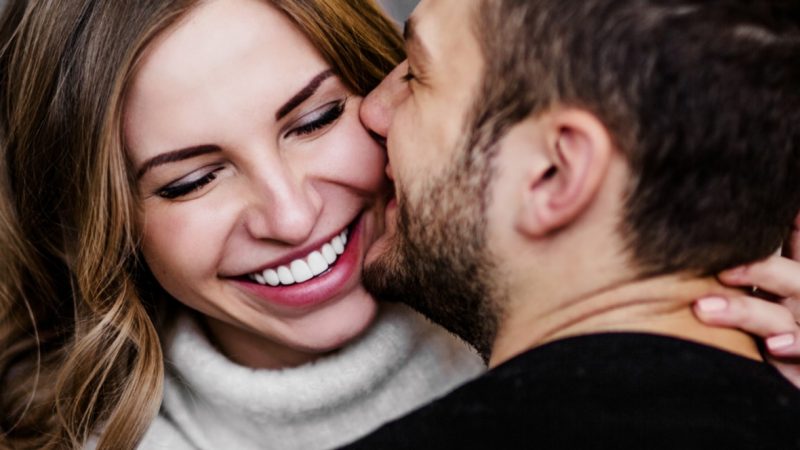 One of a girl’s worst nightmares is waking up to find her man indifferent and uninterested. As she would think to herself: “When did he start going to work without giving me a goodbye kiss? When did he stop buying me flowers? When did he start phasing out while I’m talking? And when did the butterflies turn into slugs?”

She would think to herself: “We used to have a great time together; he even looked differently at me! He used to look at me with starry eyes that tell me I’m the only one for him. But now he’s barely even looking, and when he does, he has that vacancy in his eyes as if I look transparent to him!”

And how to keep a man interested in YOU forever?

I wish it was something as easy as a magic spell or if I had someone like Cinderella’s Fairy Godmother, who would effortlessly enchant my man to stay forever interested. The fact is, there’s some work for us that we have to do to keep our men in the game. Below are some golden rules.

1- Level Up Your Confidence

You can deny it as much as you want to, but an extremely confident girl who’s not conveniently “pretty” would keep her man interested. In contrast, you can look like a Greek Goddess beauty but lack confidence. We all know that beautiful girl who can’t keep a man! 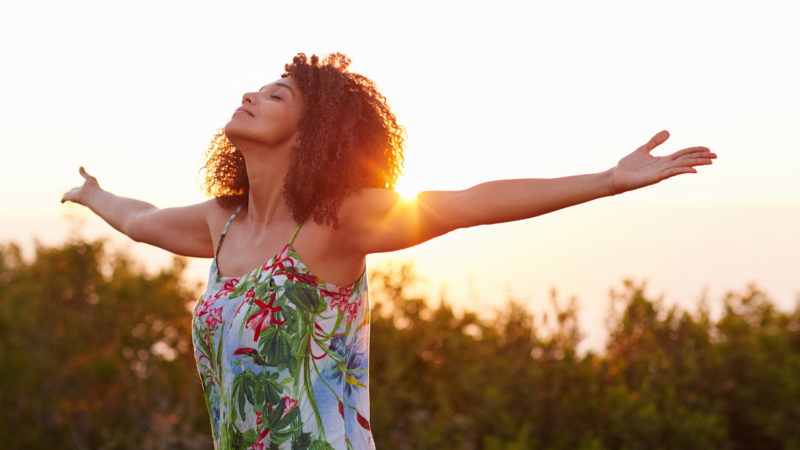 If you keep nagging about your looks and pointing out your flaws, your insecurity will make its way to the surface. Insecurity is ugly and it makes the man run in the other direction.

Excuse us for being blunt, but If you keep saying that you’re ugly, he’s going to think you’re ugly eventually. Your reflection of yourself is the reflection that your man sees.

At some point, we all left our lives behind for “that” guy and lost all interest in everything else but him.

You know, before him you used to have a full life: You used to be a part of that track club, you drank mimosas for breakfast with your girls every Sunday, you visited your family often, and hung out with your coworkers every Thursday night.

However, after being with him for a while, you let everything go and put your life on hold. Remember that he was interested in the girl you used to be! Something about that girl made him hooked from the very start, but you changed; you’re not that girl anymore.

You no longer spell the tea about what Britney said on your girls’ Sunday brunch. You don’t have any trophies earned from running the track, and ditching your family to be with him isn’t as endearing as you would think.

See also  How to fix a boring long distance relationship

You can be with the guy and still have a life of your own you know! Don’t be available for him 24/7.

3- Know When To Feed His Ego

This is not your sign to keep giving your guy compliments till his head falls. This is your sign to NOT belittle your guy in front of his friends and family. For instance, don’t criticize your man when you’re around other people. For him, it might feel like you’re taking his powers away and embarrassing him publicly.

Did you know that guy friends can even be more critical than your girlfriends? And yes, their opinion matters; if they keep telling him that his girl makes him look like trash and she doesn’t respect him, he’s going to run the other direction. Even worse, he might look for his ego in someone else.

If you want to keep a man interested forever, you have to impress his friends as well. Let them think: “Man, he is so lucky to have her!”

Try to give him compliments when you’re with other people, and make him look like he’s the alpha male and that you desire him for that.

You can’t really expect a man to stay interested in you if you’re not interested in him. You can show a man that you’re interested in him by asking him questions and always investing in getting to know him better. PS, we’re not saying that you need to put him under the light and bombard him with endless tons of questions. 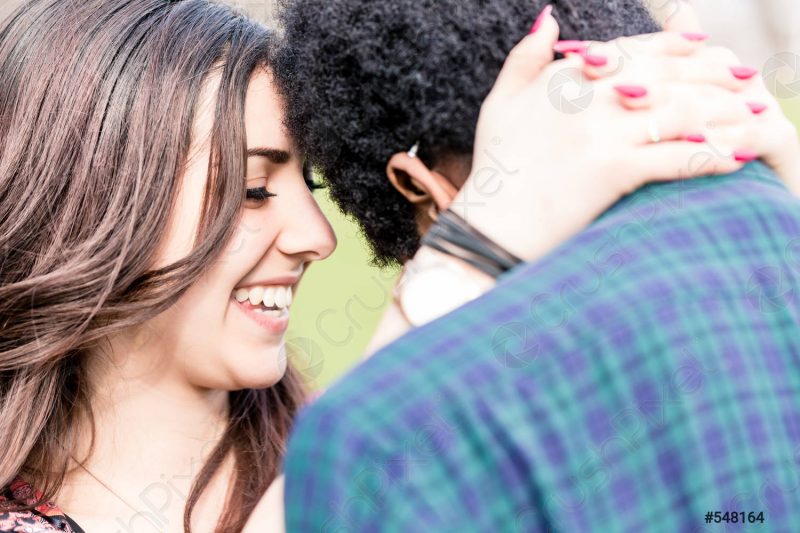 Flirt with him and give him dirty looks every now and then- you know what we’re talking about. Send him steamy texts and let him know that you still find him attractive.

Bonus tip: Let him pick your outfit for your date tonight.

5- Put In Some Effort

Do you remember when you first started going out and you would spend hours just getting ready for your big date?

You can still be yourself around your man, but it won’t hurt you to put in some effort into your looks every now and then.

My Boyfriend Said He Was Going to Propose But Hasn’t. What should I do?

Is it wrong to have a crush on your teacher?