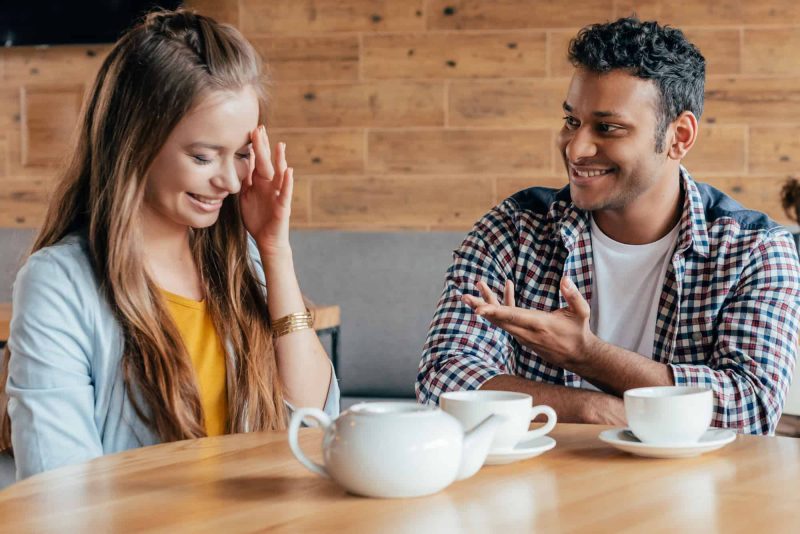 Most girls have been intrinsically taught to let the man do the chasing. This fact is engraved in the unwritten book of rules about how to get and keep the guy.

We are not, by all means, saying that a girl should never go after a guy she likes; we are simply saying that “man” has been programmed to do the hunting and chasing since the beginning of time. Men are biologically wired to conduct the act of hunting!

This is why a girl could be head over heels someone and she would never come forward. She could be fantasizing about this guy all day long without actually making any effort to let him know.

You could sometimes feel like she secretly wants you and she has eyes only for you. At other times, you would question yourself and feel intimidated that you might be completely delusional.

While we don’t expect our men to be Sigmund Freud, we expect you to get a clue and understand the hint. We want you to make the first move because we don’t want to come off as being “desperate”.

We want you to come forward because we don’t want to be mistaken about your feelings! Most probably her friends already know about it and they are watching you…just saying! There’s a whole party going on and you’re not invited!

See also  My Boyfriend Doesn'T Make Me A Priority. What Can I Do?

So, how to know if a girl is hiding her feelings and secretly wants you?

1- She Already Cut Off Other Men

You will not see her hanging with other men, just because she wants you to be sure that she’s only yours and that she has eyes only for you!

She will stop contacting her ex-boyfriend, you know the one who she keeps checking up on every now and then.

She’s making space in her life for you and she wants you to come and claim this space!

2- She Shares Details About Her Life 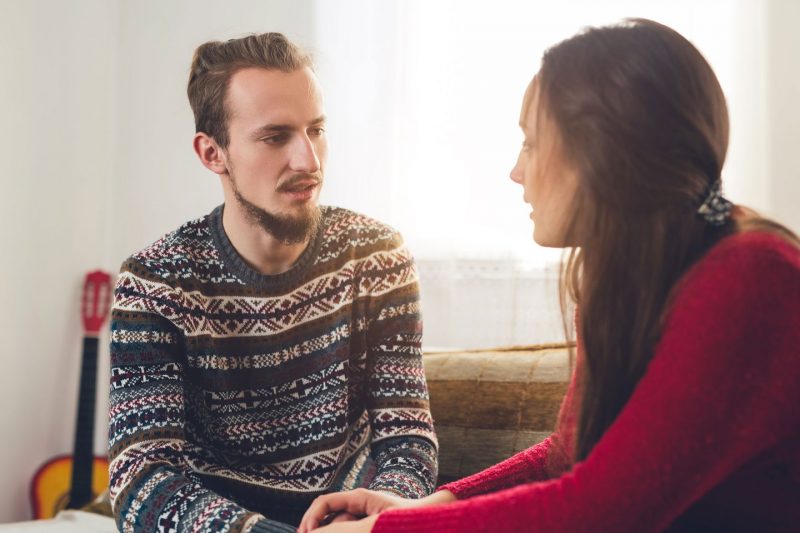 There’s no reason for a girl to share private details about her life with you unless she really likes you. It means that she trusts you enough to share these details with you and she wants you to become a part of her life.

Girls’ universal love language is “talk”; the more we talk to you, the more we like you! The more we tell you stuff, the more we trust you! It’s because we want you to be involved and we want to feel closer to you!

3- She Gives You Things

When a girl likes you, she will keep giving you stuff. This is because she is reminded of you everywhere she goes.

She will see this fun lighter when she’s grocery shopping and immediately think that you will like it. Or, she might bake you some cookies just as an act of love!

She wants you to know, one way or another, that she cares about you! She’s not going to be baking you chocolate-chip cookies if she thinks you’re annoying!

If she’s buying you a gift on Christmas, it means she’s invested in you! It doesn’t matter how big or small the gift is, what matters is that she cares enough to let you know.

4- She Keeps In Touch With You

If a girl wants you, she will make sure to stay in touch with you. If she was brave enough to send that first text, it’s your big fat sign that she likes you!

What most men don’t understand is that the way they reply back is a major deal-breaker or maker. If your texts are dry and you barely answer and if you leave her hanging, or worse; if you leave her on “read”…she will never initiate ever again! This is her sign if you like her back or not.

She will keep in touch with you because even if you’re not physically together, she still wants to be around you.

5- She’s Curious About You 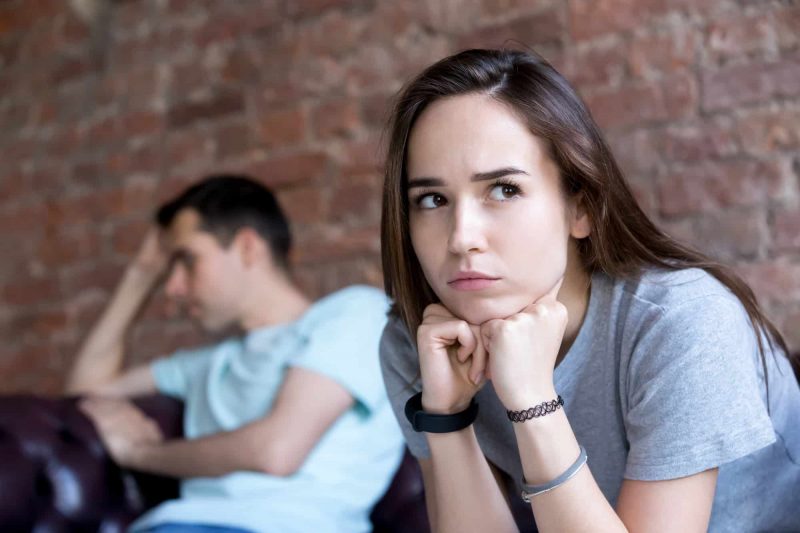