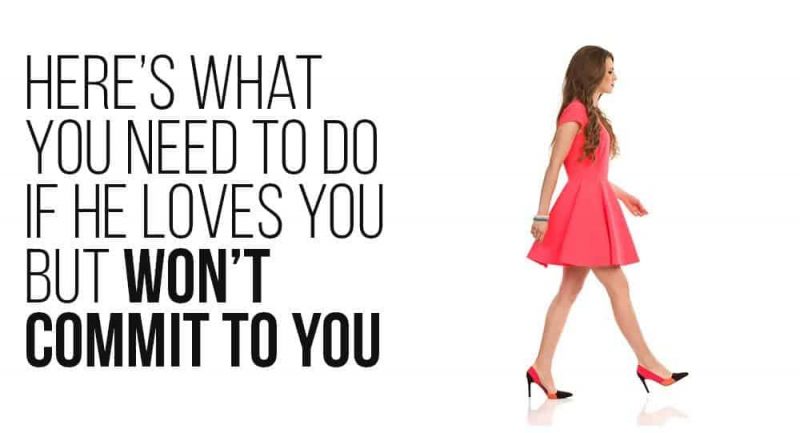 Okay, there’s this girl- let’s call her Stephanie- who has been waiting for her guy to come around. Stephanie has been with him for over three years, and he still hasn’t shown any sign that he would commit, ever.

Stephanie had “the talk” with him several times before; she even gave him an ultimatum that she would leave him but she never did.

Stephanie is often frustrated and is eager to revisit the subject of commitment every single time she would have an open window. They end up fighting, and Stephanie ends up apologizing for “rushing” him.

Let’s be honest girls, at some point throughout our lives, we all waited around for some guy. At some point, we are all Stephanie.

We all waited for that guy to come around; we all waited for the moment when he would pop the question. We all apologized for a fight that we didn’t start; we all made excuses for this guy; we all finished an open conversation in our heads.

In this article, we will guide you through the art of letting go of the guy who won’t commit.

1- Watch Out For Signs

There are usually huge red flags- sitting before our eyes- that a guy is unlikely to commit. The sad truth is, we choose to ignore these warning signs and would rather believe a lie. If you see the below signs, then most probably your guy is not a keeper.

-He rarely celebrates anniversaries, birthdays, and occasions with you

How many times have you cried yourself to sleep on your birthday? Or rewatched the same movie on Valentine’s day because that douchebag never showed up?

If he would rather hang out with his boys, or spend countless hours on video games instead of hanging out with you…it’s a sign girl!

If his phone is always silent and it’s always face down, then he has something to hide.

2- The Art of Acceptance

Knowing when to read the signs and accepting the ugly truth is the first step to let him go. We have to stop repeating the same mistake over and over again. 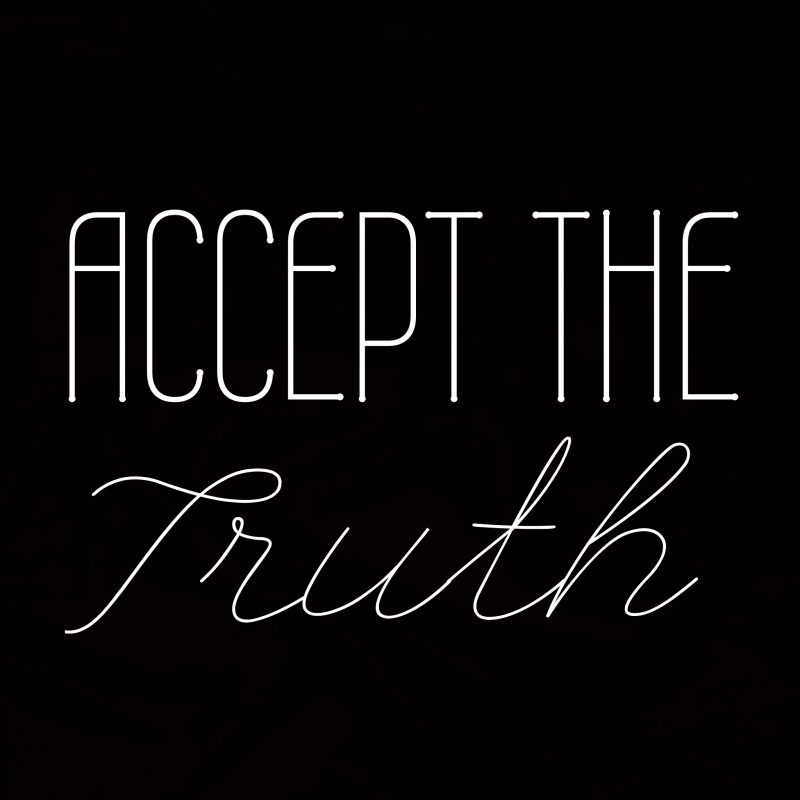 Realize that he will never magically change; he will not suddenly wake up and experience a moment of epiphany. Don’t wait around, don’t wait for closure, and don’t have the talk “one last time”.

Deep down you know that we’re right. Come on, how many times did we hear the same story over and over again: A guy has been with the same girl for a couple of years, they break up, he gets in a new relationship and after a couple of months, we hear that they’re engaged.

If he wanted to commit to you, then he would have.

Instead of investing all your efforts into changing him, shift that focus into changing a part of yourself. Change the part that’s telling you to stay with someone who doesn’t know your worth.

4- Show Up For Yourself

You can take care of yourself by doing the following:

To get rid of that toxicity, you have to detox your body first. Always remember “a healthy mind in a healthy body”. And yes, you can still eat your favorite junk food and drink mimosa. The keyword here is moderation.

Girls, our bodies are not meant to be static; we are amazing creatures with majestic bodies that are meant to be moving. Move your body and release all these stress hormones that have been making your body ache.

Girls function better when they are in a sorority; we should feel empowered together, not threatened. Find your soul tribe if you don’t have it. Be surrounded by a support system that would hold you back when you decide to cruise around his neighborhood in the middle of the night. 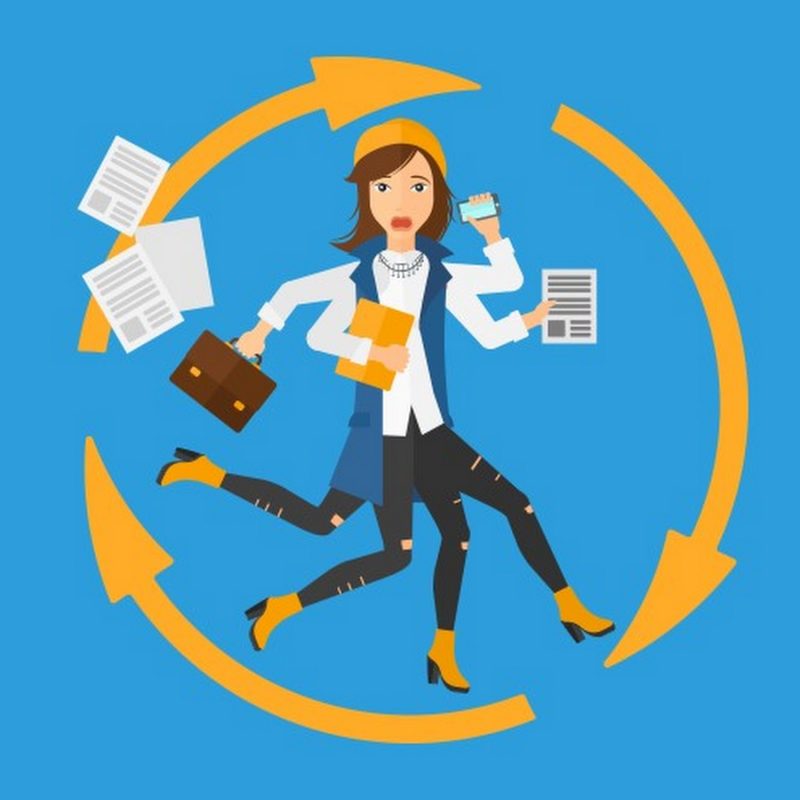 When you keep yourself busy, there is less time for you to think dark thoughts and act upon them too.

A question for the bright minds: Are you more likely to stalk his social media when you’re binging on Netflix, or when you’re hitting the beach with your friends?

Girls, go find your passion, take classes, start that business, nurture your hobbies, or hang out with your friends. Don’t stay home all the time and waste every single second thinking about him. Get busy!

If that guy is not daydreaming about your future together, then why are you still with him? You can’t be the only one who is making up fake scenarios about your future house, your honeymoon, your dog, or whatever…Okay? He has to be doing that too!

Love yourself and the right guy will eventually show up. When you love yourself, you don’t make room for someone who is not going to love you the way you love him.

And always remember that sometimes, letting someone go is the best decision you will ever make.

What Do I Do When My Ex-Husband Wants Me Back After I Already Married Someone Else?