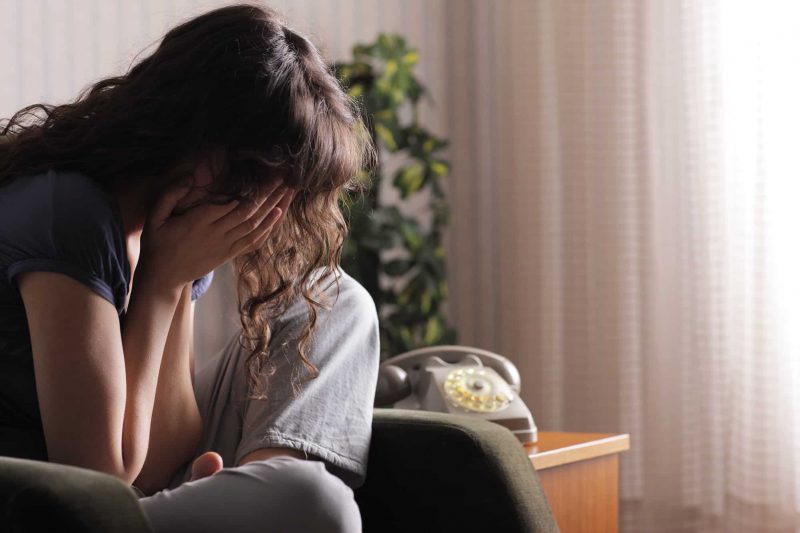 Let’s face it: guys can be pretty clueless sometimes! Especially when it comes to empathy for their girlfriends, even in long-term relationships, because after a certain amount of time together, they might take you for granted.

Most boys aren’t socialized to be looking out and aware of other people’s emotional states, which stems from a lot of toxic masculine ideals. Because of this, oftentimes the girl in a relationship will have to take on the responsibility of a lot of emotional communication when the guy is unaware or unwilling to do that.

Here, we’ll be talking about a few ways to make your boyfriend realize he’s hurting you, and hopefully guide him to stopping those behaviors.

Disclaimer! Some of these ideas are more indirect than some guys will notice.

Like we’ve said, sometimes it takes a lot for them to get the message! That’s why the fourth tip is always, in our opinion, the best option, because it leaves not as much room for miscommunication.

Pull away for a day or two.

This can be especially effective if you’re the one who puts more effort in for communication. Whether it’s over text, the phone, or in person, take one or two days to focus on yourself and the things you need to get done. 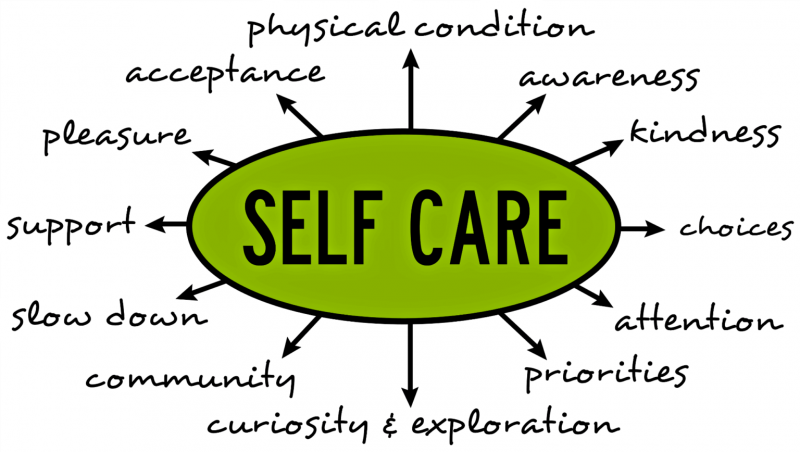 It will probably be tempting to reach back out! Stand your ground. This isn’t a punishment, but rather a demonstration that he can’t mistreat you and turn around and pretend it didn’t happen.

If he reaches out and asks what’s wrong, it’s up to you how to answer. A productive answer would be honest—say you were hurt by something he did, so you decided to take some alone time to feel better. Let him come to you and apologize.

If he doesn’t reach out, consider texting him after two or three days and explaining you feel hurt by what he did and asking if you can talk about it. It’s possible he’s been busy and inconsiderate of you, and having a talk about that is the bare minimum he can do to help your relationship.

Parrot a behavior back at him, and point out how he does it to you if he gets upset or hurt himself.

For instance, if he made a hurtful comment about your appearance, fire right back that his hair looks goofy, or his shirt is on inside-out (even if it’s not), or even something harsher if he said something harsh to you. If he reacts with laughter, tell him you’re serious and what he said to you is seriously not okay and not a joke.

Or if he keeps talking about how hot he thinks a coworker or friend is, find a guy you think is cute and point him out on the street or in a movie. If he doesn’t seem to care that much, maybe try a different tactic there.

The key with this tactic is being able to demonstrate how a behavior, when turned onto him, can be hurtful. If you don’t think he’d find that hurtful at all, or if he did something you wouldn’t want to turn on him, even hypothetically, try a different approach.

Take longer than usual to respond to his texts (unless it’s an emergency, of course). 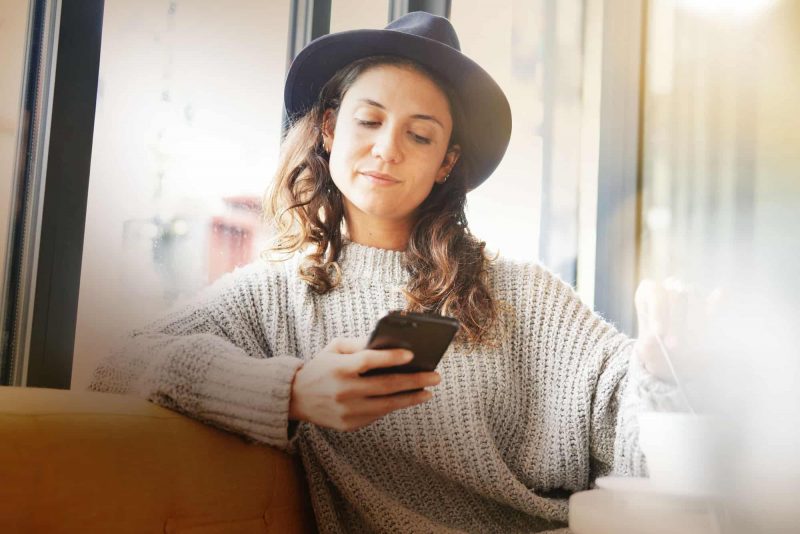 This can go hand-in-hand with completely distancing yourself from him for a few days, but is less drastic. You might need to be in contact for other reasons, and so going ghost even for half a day might not work.

Apply the same methods as the first tip. Take a while to respond to him, or respond in a more disinterested or sad way. If he asks what’s wrong, tell him you were hurt by what he did and see if you can talk about it. If he doesn’t ask, bring it up to him directly.

Open up to him emotionally.

Anyone who’s been in a long-lasting and healthy relationship will confirm this is 100% your best option. If you don’t feel you can do this with your boyfriend, that’s a warning sign in itself.

A successful partnership will always rely on some amount of emotional vulnerability, even if neither of you tend to share your feelings with others.

If your boyfriend is hurting you, the best thing you can do for both of you is tell him! Even if it feels small or silly to you, and especially if it’s something big and hard to talk about, he should know so he can stop doing it. A good boyfriend will listen to your concerns and change his behavior so you don’t feel hurt by him.

See also  How to Tell Someone How Much You Love Them

A conversation like this can reveal a lot about a guy. If he really cares about you, he’ll promise to change and follow through. If he doesn’t change or even acts dismissively, you’ll know it’s time to reconsider your relationship.

If you don’t want to have a hard conversation right away, open up to him via a handwritten letter.

It’s understandable that that big conversation might be really intimidating to you! Plus, if your boyfriend doesn’t seem to respond well to direct confrontation either, you might want to try a different approach.

Write him a letter! Write it a few times, so you can really figure out what you want to say and convey it how you want to. Then leave it somewhere for him to find, probably at a time where he’ll have at least a little while to read and process. After, approach him about it. Hopefully he’ll approach you first!

Having your boyfriend say or do something hurtful is never fun. It’s part of a normal relationship for two people to not always be on perfect terms. Make sure you do your part in keeping your partnership strong and approach him whatever way feels most comfortable, and good luck!

How Much Time Do You Give Someone Who Needs Space?

What a mature woman wants in a relationship?

When A Guy Says He Misses You Does It Mean He Loves You?