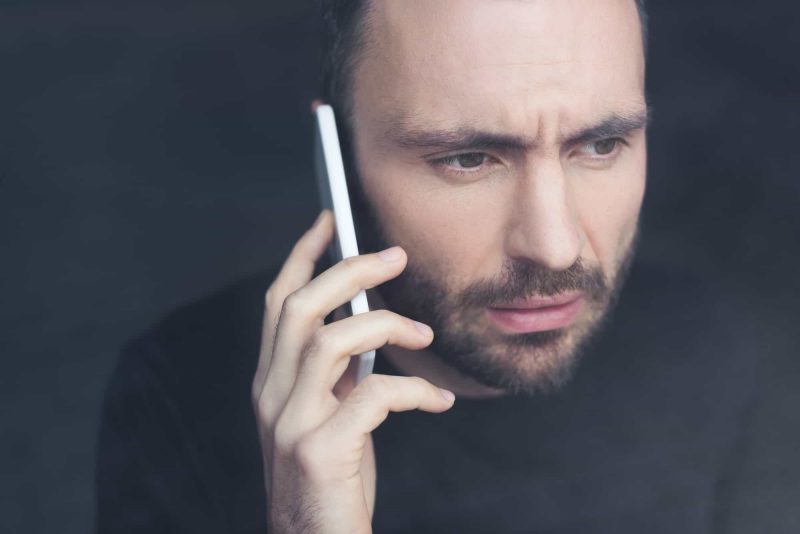 I bet you have never heard this story before: Two people break up, the woman relentlessly keeps chasing the man, stalks him everywhere he goes, so he realizes that he misses her and wants her back.

You’re laughing as you read this because this never happens. After all, it’s not realistic. In contrast, chasing after a man may ruin your every chance of ever getting back together with him. Doing this will make him know for sure that breaking up was the right choice, because who wants to be with a psycho stalker who doesn’t take “no” for an answer?

But, for some reason, you really want this guy back. Maybe you are convinced that he is the one and that there’s no one else in the world for you.

Or maybe you want to give the relationship another chance because you don’t want to be haunted by the ghost of “what if” for the rest of your life. Or maybe, you think your life is miserable without him and that he’s the best part of your day.

In the attempt of getting your man back in your life, remember to not put too much pressure on yourself. You can’t control other people’s feelings nor can you control the weather. Sometimes the relationship dies and you have to deal with the aftermath.

However, if you must, fight back a little bit before you call it quits. This article will be your guide in this process.

1- Give Him A Chance To Miss You

This might be the hardest part, but you know it can be extremely effective. Long story short: Distance yourself.

Don’t go completely crazy; don’t send him 20 texts begging him to take you back! Don’t bombard his inbox saying that you would die if he does not take you back.

Things could never work like that. In fact, the old-time saying “distance makes the heart grow fonder” is there for a good reason: It’s true!

This is especially true if he broke up with you because he needed a break from the relationship. He’s obviously overwhelmed and needs time to think. You will decrease your chances if you keep stalking him in the background.

You don’t have to remind him that you are there. This is also true if he broke up with you because you were too controlling or too clingy. Harassing him like that will only prove the story in his head that you’re a psycho and he’s better off with you.

2- Take The Time To Work On Yourself 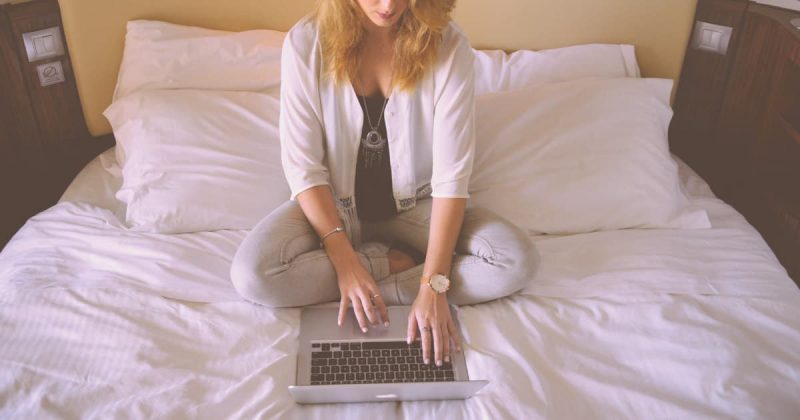 Nobody is perfect; we all have downfalls that could possibly ruin our relationships. It might be a good idea to reflect on whether this downfall of yours impacted the relationship or even ended it.

See also  Why Do Guys Act Distant When They Like A Girl?

If the breakup was mostly your fault, try working on yourself. Show him that you’ve changed and that you’re no longer this destructive person.

For instance, you broke up because you always guilt-tripped him to do whatever you like and it’s your way or the highway. Work on that…change!

Of course, change does not come that easily and it does not come knocking on your doors overnight. Change is slow and could be painful. Remember to take care of yourself during this tough period.

Feed your body with wholesome foods. Nourish your soul with meditation exercises. Go to the gym and tone your body. Redeem your old friendships and talk to your friends who you dumped for this guy.

3- Have A Rational Talk With Him

After you’ve given him a chance to miss you and after taking the time to work on yourself, it might be a good idea to have a rational talk with him.

One thing to keep in mind, do NOT do this step before at least waiting two weeks or even a month. Again, you want to give him time off and a chance to really miss you.

Reach out to him and see how he’s been doing since the breakup. He will appreciate that you took the time to check up on him. Have a rational talk about why you broke up, in case you still have questions.

Being rational means that you don’t say stuff like “I would kill myself if you don’t take me back”. Being rational sounds like this “I think we shared a beautiful relationship and it would be a shame to not give it another chance”.

See also  What Should I Do If My Boyfriend Doesn't Care About Me?

You don’t want your man to get back to you because you promised that you would commit suicide! That would be a manipulation of his feelings and you would be guilt-tripping him into getting back together with you. 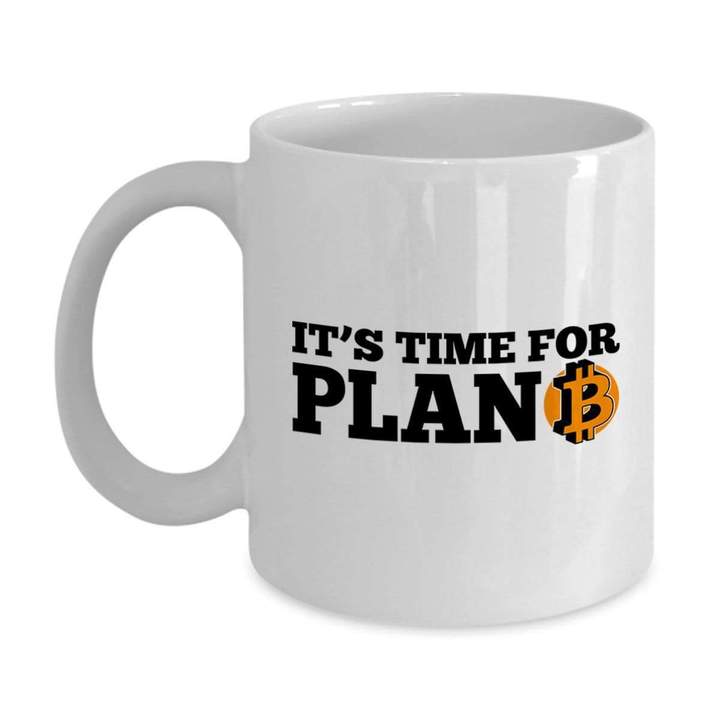 Go out with the girls and have a wild night out…be sure to take pictures and post on social media, so he could see with his own eyes.

It would drive him completely crazy! However, during this process, it’s not okay to toy with another man’s feelings. It’s not okay to make your ex-boyfriend jealous by misleading another man that you like him.

How To Deal With Rejection From A Crush At Work