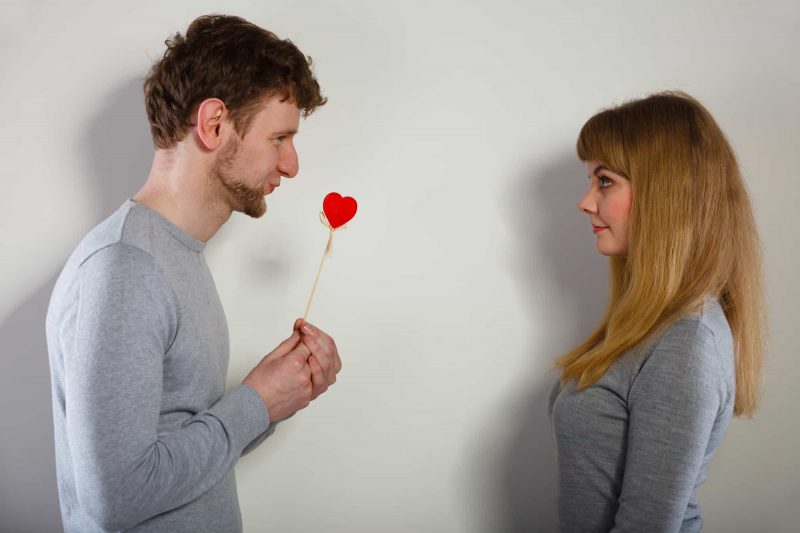 It’s so frustrating when you like a guy but aren’t sure if he’s into you. Sometimes it’s hard to tell and it’s even harder when he’s shy! Unless you have mind reading powers, it can seem impossible to tell how he is feeling.

Is that cute coworker really sending you flirty glances, or is it all in your head? What about that introverted guy friend of yours? Is he trying to let you know he wants something more, or is it just your own wishful thinking?

If you have your eyes on a guy who is more reserved, here are ten of the signs that relationship experts say may tell you if he’s totally into you.

1. You catch him looking at you

Does he seem to be looking at you, but looks away as soon as you make eye contact? Shy guys love to look at girls they are into, but they tend to steal glances when they think you won’t notice. They are often too anxious to approach a girl they like, but that does not stop them from watching you and daydreaming.

When we like someone we naturally tend to mimic their movements and postures, it’s called mirroring. It’s our way of trying to form mutual trust and build a connection with others, and it’s not something that’s typically consciously done. Since it’s not something we are aware we’re doing, this is a great undercover way to tell if a shy guy likes you.

3. You notice he leans in when you are talking with him

Just like with mirroring, we unconsciously tend to lean towards a person we like when they are around. We also will position our bodies to face them, even when in a group of people. So if you notice him leaning towards you while you are talking, or that his body and feet are pointing your way, this may be a sign he is into you.

4. He gets nervous when you’re around

Does your guy start stuttering or get extra clumsy when you’re around? Yep, that’s definitely one of the signs he might be crushing on you.

Guys that are shy often get nervous and come across as a little scattered when they are around the object of their desire. They can even find themselves too nervous to strike up a conversation with you, so don’t assume him being quiet means he isn’t interested. If he seems awkward around you give him some time to come out of his shell.

5. He hits you up on social media

This is a common sign with all men, but especially so with those that are more cautious. It seems bewildering when he seems evasive in your actual presence, but then will chat you up on Instagram all night.

If he’s shy, this could be his way of spending time talking with you in a less threatening way. He may be too nervous to have a conversation with you in person when romantic feelings are involved. Being direct just isn’t his style, but he still wants to get your attention. 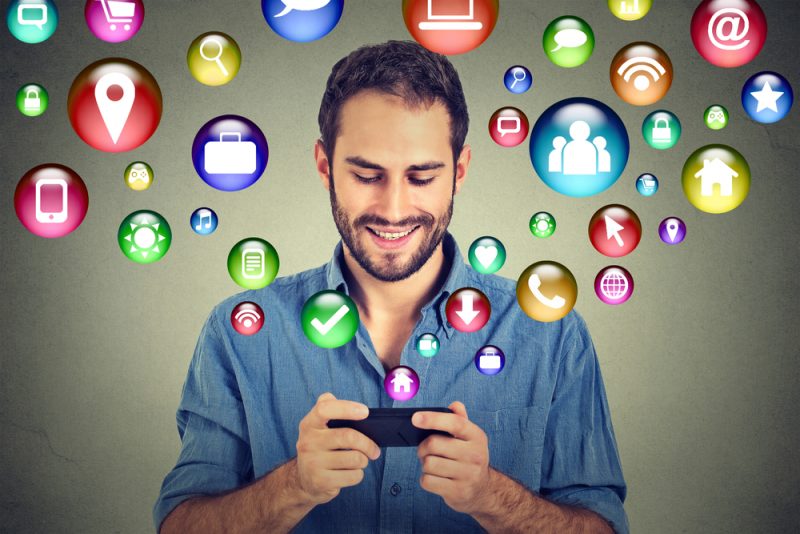 Does he always seem to go out of his way to help you or make you comfortable? Shy guys embody the saying “actions speak louder than words”. He is usually uncomfortable with opening his heart and telling you how he feels, so he will show it to you with his behaviors instead.

Especially if he is not already a good friend, a guy frequently offering his assistance is a good indicator of his feelings towards you.

7. He notices the details

Sometimes guys seem clueless when it comes to noticing and remembering the small details. The bashful ones seem to be a little better about this, especially when it comes to the girl they are crushing on.

Does he notice when you are wearing a new shirt? Did he remember what you said about that show you like, even though you told him months ago?

Is he the one that commented on how good your new highlights look, even though no one else seemed to notice? When he notices the small details and remembers even the most mundane things you have told him, it is definitely a huge hint that he has more than friendly feelings about you.

8. His friends try to leave you alone together

When a guy likes a girl, but is too nervous to make a move, his friends often come to the rescue and try and give him a little push. If you notice that whenever you are around his friends seem to disappear quickly, leaving you two along together, this may be exactly what is happening. His friends are just trying to give him the space to let you know how he feels.

9. He smiles when he sees you

It can be difficult to tell if a guy is just being polite or not when he smiles at you, but especially if the guy is shy, this is often a sign he likes you. One way to tell is to observe how he reacts to other people he sees. Does he smile at everyone? Or is his smile a rarer occurrence? If it is, yes, take this as a hint.

Does this guy seem to be showing up everywhere lately? From the gym you do your yoga classes at, to the pub you and your friends have drinks every Friday? He may be hanging out in the background, where he is more comfortable, but if he suddenly seems to show up in places you frequent, you can assume it is to be closer to you. 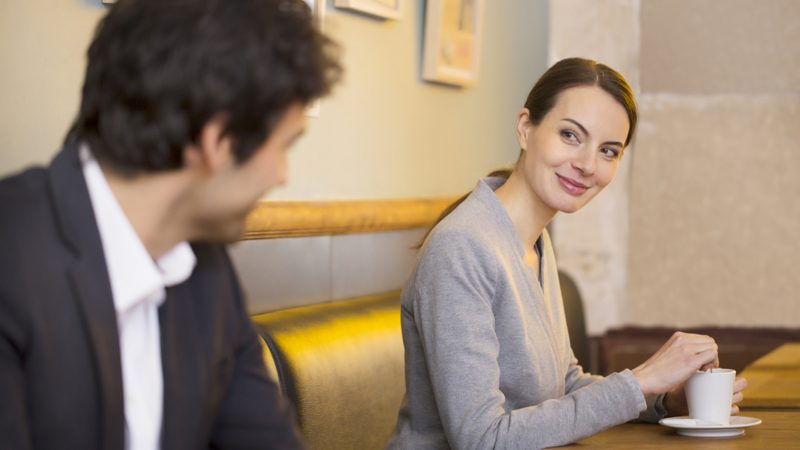 Hopefully these signs can help you get some idea about where he stands. Even when the signs are there, it can still be confusing to decipher if he is really into you or not.

If you think he may be, and you are crushing too, why not just ask him out? Shy guys can take forever to finally work up the nerve to ask you, so you may have to take the lead on this one.

My Boyfriend Doesn’T Make Me A Priority. What Can I Do?

Why Is My Ex Contacting Me When He Has A Girlfriend?