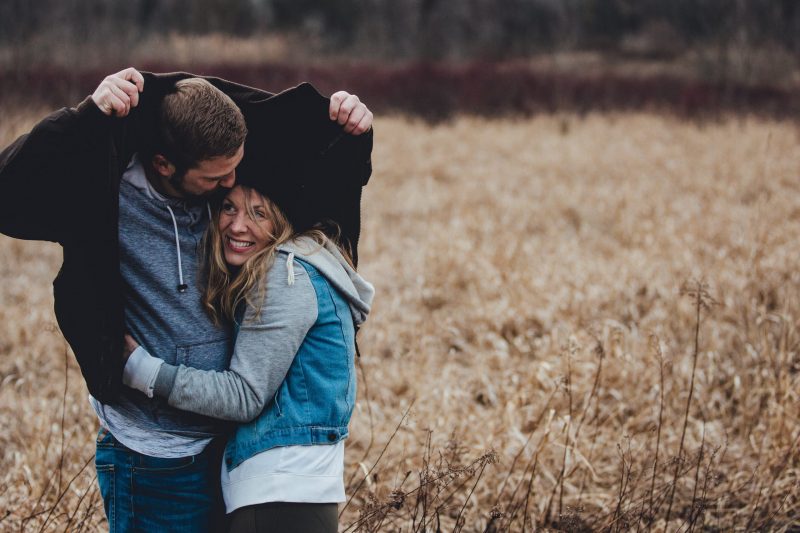 I have heard, more than once, that combining a spouse and a best friend is an ideal situation. And I suppose, in a same gender pairing, I can see how even I could do that.

My male husband cannot understand all the female issues that I deal with. He’s male. Just as I can’t understand the male issues he deals with because I’m not a male.

But my female BFF can understand. She can get that my period is awful, that my teenagers are a roller coaster of beauty and dreadfulness, that as a mother my struggles are inherently different from the struggles of a father.

She understands that it is a pain in the chest when you get a mammogram, no matter what the nurse tells you. She knows from experience that when the doctor says, “A little pinch,” when my legs are splayed at my yearly well check, it is not a little pinch. It is a painful punch that lasts for hours afterward.

He gets it that he’s the one who gets on the roof and cleans out the gutters, changes the tires on the car, and lifts heavy things. Not because I can’t do them.

I can. But because he’s two heads taller than I am and much stronger—so it makes sense that he does them. My best friend is the same size as me. Together, we are a coin toss as to who lifts the heavy box.

See also  What to do if your brother has anger issues

What Is a Best Friend?

In this world of transient and superficial friendships, sometimes we have to define terms. A best friend is a friend that knows way more about you than they probably should.

They share your adventures and misadventures, support your bad decisions, defend your bad choices, and are always there.

Ok, you’re saying, that sounds like a spouse without the sex. You’re missing a keyword—bad. The best friend supports your bad choices and decisions.

In private, they tell you they’re bad, that is their duty as a friend.

But after you have made the decision, in public they support you and your decision defending you like a fierce dragon standing in front of its collected hoard. Now, if your decision is awful, hopefully they’ve talked you out of it before you actually do it.

But once you’ve bitten the bullet, they’re in deep with you, taking the rotten tomatoes thrown at you and picking a few and throwing them back at the crowd.

Your spouse, on the other hand, is there to support you. They should not support your bad decisions.

Quite the contrary, they should be actively encouraging you to be your best self, therefore steering you clear of your bad decisions toward good ones.

When the backlash of your bad decisions hits, your spouse is not necessarily in the trenches with you, like your best friend. Rather, they are bolstering you up, keeping you afloat until the backlash is over, then helping you pick up the pieces and putting them back together again.

These are two different roles and we haven’t even touched on the sex part.

When I have an issue with one of my two halves, I need someone to vent to, both to complain and to gather support, so do both my best friend and husband.

If my spouse is both, there is no one to fill that need. If my spouse is in need, I cannot expect him or her to fill my needs, which are much less at the time.

When I had my first child, the baby was released from the hospital before I was. I was in bad shape.

Neither my husband nor my best friend could rely on me to help them fill their need for support when their loved one was in the hospital flitting in and out of consciousness due to blood loss. It would have been unfair for either of them to call on me to support them when I was conscious, as I was the one they were supposed to be supporting!

They needed someone else to turn to for support.

Having the two roles separate may sound like a heterosexual question, but I would argue against that. I know that one of my arguments is that my BFF is the same sex as I am, while my husband is of the opposite sex.

Yet, I have heard of couples that, when they lost their spouse who is their best friend, have not been able to function, because their close support system is gone in one fell swoop. They’ve claimed that loneliness has been crushing.

The sole person with whom they shared their closeness is gone, there is no one else to bolster them up in a time when they desperately need long-term bolstering.

This wouldn’t be so if those two positions were filled by two different people.

Not only that, their life would be easier because one of them would still be there to help them through this hurtful life transition.

Having a best friend and a spouse doesn’t diminish the place or love for a spouse. It frees up your spouse to not be everything to you. It allows you to get support from more than one person when you need it. 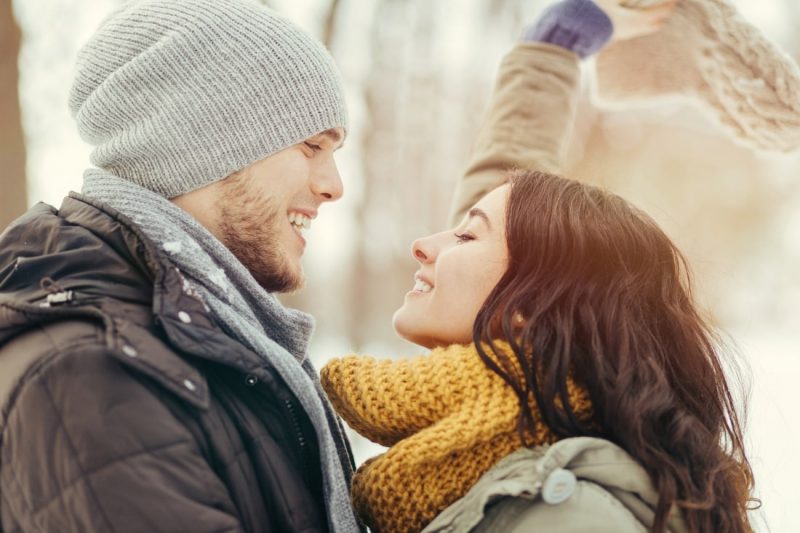 It allows you and your husband to love more people by having a best friend to love. And let’s face it, the world can always use more love.

I Have A Boyfriend but I’m In Love with A Girl, What Should I Do?

6 Signs A Guy Is Attracted To You At First Sight