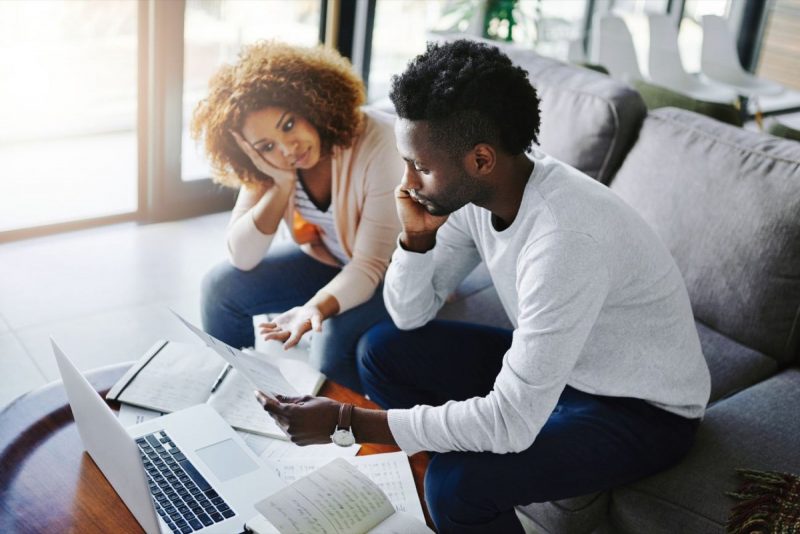 Are you sick of having the same fight over and over again? Do you feel like your boyfriend is emotionally punishing you for having a job?

The dreadful silence after a fight can be so deafening. And when you’re talking, you’re not talking about any subject other than work. Slowly and painfully, the relationship begins to die; you’re not sharing any intimate moments or experiencing any new beginnings.

A part of you makes excuses for him and justifies his behavior, the other part is growing resentment towards him and makes you feel like you’re underappreciated.

What are you supposed to do when your boyfriend doesn’t like your job?

1- Consider The Reason Behind it

What’s the reason that makes your boyfriend hate your job? Try to consider the explanation behind it and take into account what makes him agitated. Below are reasons why he might hate your job.

Is there a guy at work who keeps hitting on you? Is your boss a hunky man who threatens your boyfriend’s masculinity and makes him feel insecure? Are you spending many hours after work with your colleagues? 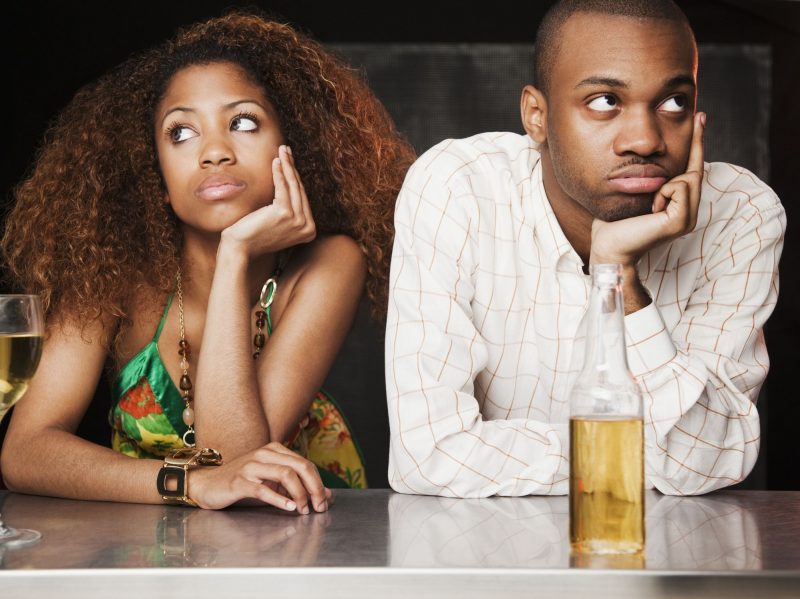 Are you putting your job first? Does your boyfriend feel like a spare wheel compared to your job? Maybe your job is occupying your entire day and you seem to waste your quality time with him on your work phone. Are you not there for him on anniversaries, birthdays, and special occasions?

Maybe your boyfriend is feeling threatened that you get paid more than he does. Maybe he was working so hard and still didn’t get that promotion, but you got promoted really quickly. If he can’t be happy with your successes, it’s time to consider how he feels about you. Do you want to be stuck with a man who thinks of you as a competition?

A valid reason that makes your boyfriend hate your job is when YOU hate your job. Do you keep going on and on about how much you hate your job? Do you work in a toxic fast-paced environment that’s getting the best of you? Do you have a horrible boss that doesn’t respect you or your time? Are your colleagues full of poisonous gossip?

If you come home to him stressed out all the time, he has every reason to hate your job!

Another valid reason that your boyfriend might hate your job is that your job can be risky and he’s concerned for you. You might be working in a high-profile job and have access to high-profile information and it can put you in difficult positions sometimes. Or maybe you work in a job that goes against your morals and values and he sees that it’s affecting you.

2- Have An Honest Conversation

Having an honest conversation doesn’t require you to be aggressive and it doesn’t mean that things have to escalate.

Below is our guide step by step to having a mature honest conversation.

Don’t randomly decide to talk about this when you’re hanging out with a group of friends. And never ever talk about things when one of you is mad. Creating a safe space for talking and listening is the first step to have a successful outcome.

Give them a genuine chance to express their feelings about your job. Let them vent and tell you why they hate your job. There might be reasons that don’t appear on the surface; you might be surprised why your job ticks them off. For instance, maybe your boyfriend’s parents got divorced because one of them was so focused on their work and it’s bringing bad flashbacks.

After you’re really aware of why he dislikes your job, explain your point of view to him. Let him know that your job is important to you. Assure him if he’s having any insecurities.

Take into consideration what he has to say. For instance, if he says that you’re married to your job and he doesn’t get to spend time with you, then you need to reconsider your priorities. A word of wisdom: You can’t have it all.

You can also address the way he talks about it; let him know it’s not okay to give you the silent treatment or to be passive-aggressive. Moreover, it’s definitely not okay for him to be giving you ultimatums.

If there’s something you need to do from your end, do it. For instance, if your boyfriend is feeling neglected due to your job, you should consider dedicating more quality time with him.

Revisit the subject after you’ve talked about it and evaluate the level of change. Is he becoming more understanding? Are you having fewer fights about it? Were you both able to get past it

Both of you need to move on because it’s not healthy for your relationship to keep reliving the same fight again and again. If this feels like something that you both can’t get over, then why are you still together?

If you feel like you’ve done everything you can and that he’s not willing to get over it, then there’s nothing much more you can do. If you feel like the relationship has become poisonous and it’s not only giving you heartache, you have to let go at some point.

It’s up to you to decide how many chances you want to give your boyfriend. Are you willing to do everything you can to make it? Or are you ready to give up and break it?

What to write to an ex you love?