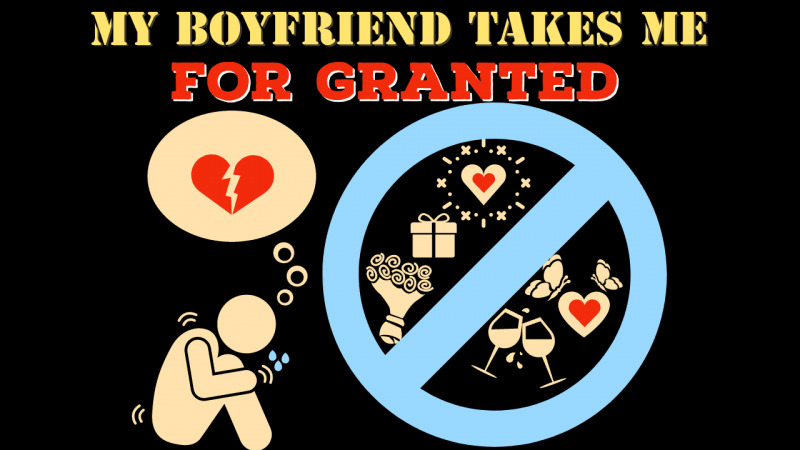 Almost every girl finds herself in a relationship where the boyfriend doesn’t put her first. Then, we go completely crazy (or creative) in coming up with scenarios so he would make us his number one.

It begins with taking the perfect selfie, cooking his meals, running his errands, pretending to be a damsel in distress, and ends with faking an accident- Yes, we’ve shamelessly done that before.

But, no matter what you did, he doesn’t seem to make you a priority. A boys’ night out will always seem more important than hanging out with you. No matter how hard you try, his video game will always have his undivided attention.

In this article, we will guide you through the steps of making yourself a priority in your boyfriend’s life. And NO, it doesn’t include faking a trip to Mexico while you’re sipping mimosas from the comfort of your own home.

1- Define Your Meaning of Priority

This step is an essential one…what does “priority” mean to the both of you? For instance, don’t expect him to answer your call in the middle of the night when he is sleeping, and get mad at him if he doesn’t wake up. Also, don’t expect him to leave work just because you said you were hungry.

However, you should expect him not to flake out on you while you are on a date. You should also expect him to be there on your birthday and other special occasions.

See also  Can You Sense When Someone Likes You

Know what matters to you; know what makes you believe him when he says “you’re my number one”. Know when you’re asking for too much and know when it’s what someone is supposed to do when they are in a committed relationship.

Have a talk with your boyfriend, and let him know exactly how you feel. However, you have to do this at the right time and right space.

When you do have the talk, make sure you’re expressing yourself calmly and try to refrain from accusing him and from being aggressive.

Bonus tip: Your boyfriend is more likely to be responsive if you refrain from using the word “you” and instead use the word “I”. For instance, it’s better to say “it doesn’t feel good when I’m alone on a Saturday night”, instead of saying “you made me feel lonely on Saturday”.

3- Make Yourself A Priority 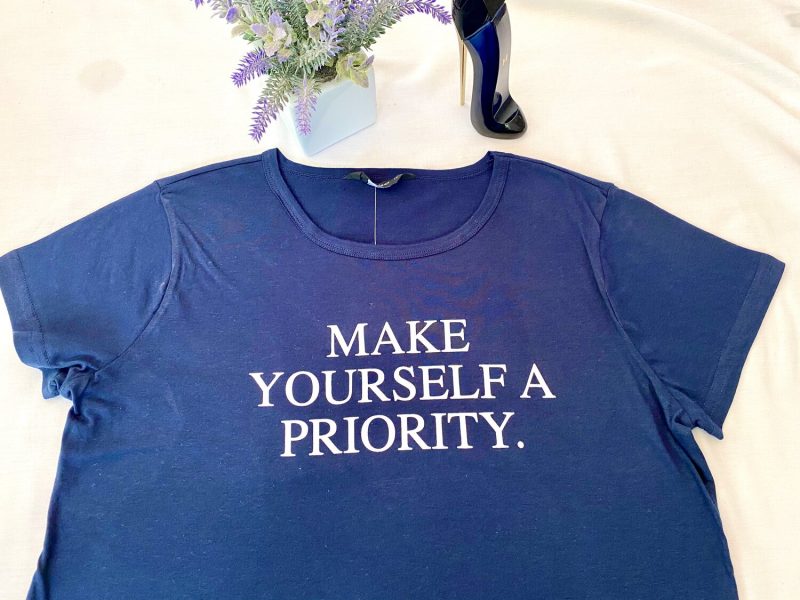 When you put yourself first, the magic starts to happen. When you make yourself a priority, you show the entire world that you’re someone who knows what they are worth. You can do that by following these steps:

You already had the talk with him and you gave him time to adjust. If you still don’t see any changes from your last talk, then it’s time to evaluate the status of your relationship.

If he didn’t make any tiny change this means that your feelings are invalidated. If he thinks of you as a priority then he will do his best to change, especially after you told him that you’re unhappy about this and that.

We are not saying that your boyfriend doesn’t love you, we’re saying that he might be taking you for granted.

At this point, it’s up to you if you want to keep on giving him chances for redemption. No one can decide but you if this guy is worth it or not. When deciding, ask yourself the following questions: 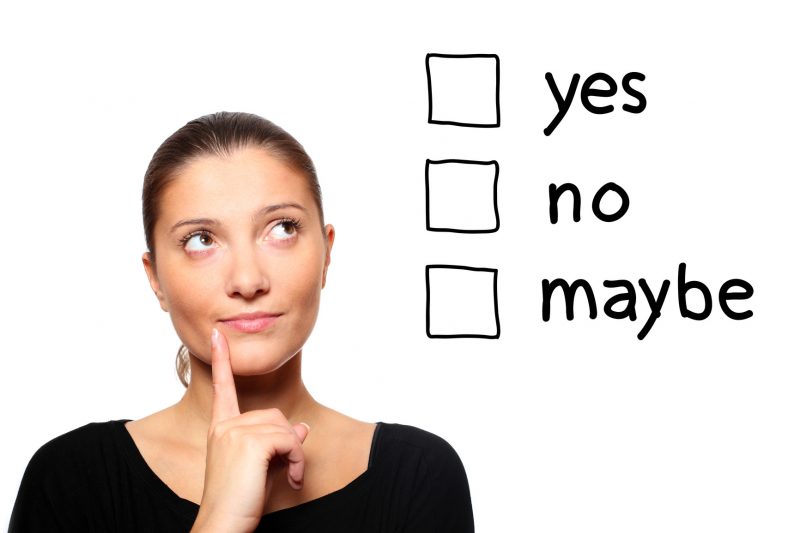 If your answer was “yes” to the majority of these questions, it’s time to reconsider why you’re still a part of this relationship. Being in love shouldn’t feel lonely, and it shouldn’t feel that the effort is one-sided.

You have to keep one thing in mind: You are worthy of love; you are worthy of undivided attention and for someone to make you feel like a queen. If someone is not making you feel loved, then why are you still with them?

How Do Guys Act When They Are Falling In Love And Are Scared?

How to Tell Someone How Much You Love Them