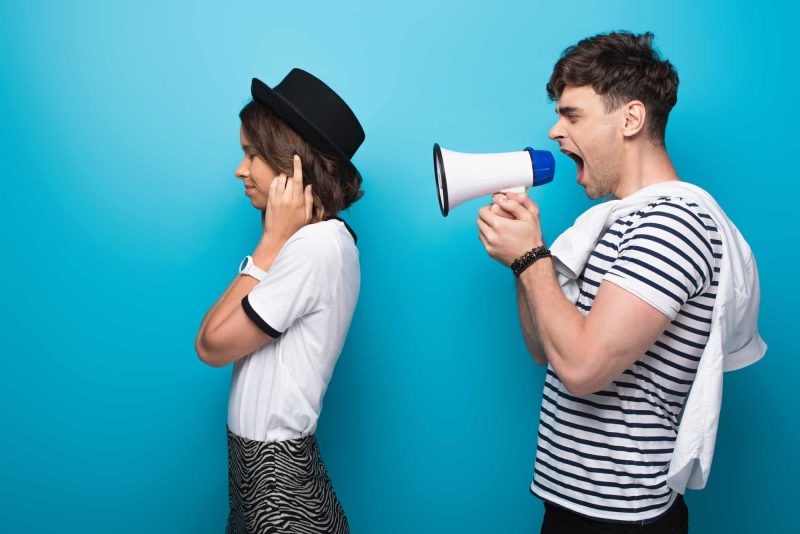 Who doesn’t love the initial rush that comes with a new partnership? It’s exhilarating.

The thrill of an unexpected phone call. The ego-rush of basking in new attention.

Unfortunately, the law of gravity says that everything that goes up, must come down.  For most of us, that unexpected gravity arrives with the first few arguments, the road-bumps that come with learning another person’s pet peeves and annoyances.

One of the most common: texting etiquette.

As the advent of cellphones and social media have created a constant flow of communication, it’s not uncommon to find that while we are talking more than ever, we’re saying less. It’s not rare to find your partner growing insecure or angry when, in their mind, you appear to vanish from their phone.

This issue may be common, but that doesn’t make it any less irritating.

If you can relate to this circular argument, try to remember:

This isn’t a “you” problem

Maybe it is your fault.

Are you purposefully driving this poor man to the brink?  Are you having fun telling him you’ll be available all night, commenting on the danger of your whereabouts, then promptly throwing your phone into a river?

Do you get a thrill out of tricking your beloved into thinking the worst?

Now that that’s settled, let’s move on to the more likely situation.

More than likely, when you don’t text back at break-neck speed, you’re simply busy.  It’s completely natural to get distracted by whatever work, dinner, fun time or otherwise that you happen to be experiencing and forget to quickly respond.

And that is fine! No reasonable person expects you to live an entire life head down, phone constantly gripped in hand like a lifeline.  I mean, the neck pain!

Does this mean that your boyfriend’s knee-jerk reaction automatically makes him the unreasonable one?  Not at all.  More than likely, your boyfriend has gotten sucked into the delicious, inevitable trap of being human.

Just like every person has a past, every relationship comes with baggage.  The only thing you can do is face that baggage together and agree to share the load as a team.

Accept that, for whatever reason, your boyfriend becomes upset when he feels like communication has been broken.  Constant talking, however, is not the only way communication can be achieved.

Imagine you’re going out for the evening.  You haven’t seen this particular friend in a few weeks, and you’re excited to catch up over dinner and drinks.

Do you really want to spend the entire evening interrupting conversation to text?

Rather than leaving your boyfriend on “read” and emotionally bracing for the fight that will come, tell him this.  Before leaving for the evening, send a final message.

Let him know, “Hey, I’m so excited to catch up (insert name here). I don’t want her to feel ignored, so I probably won’t be able to text much.

I’ll give a call/message/carrier pigeon before I go to bed!”

If you’ve had a long day and want time to read and decompress, let him know.

Should you feel responsible for letting your partner know what every minute of your day holds?  Absolutely not.

But if you want to face this issue as a team, the key is communication.

Keep the discussion about the problem.

Remember, this does not have to be a fight.

This is a discussion about a single problem that you both want to resolve.

So keep it about the problem.

While we are on the topic, it’s important to remember: there is a big difference between a productive conversation and a fight.

Despite how it may feel, this issue isn’t complicated.  It’s a conversation almost all couples have at some point or another, the division of time, the need for reassurance that their partner cares.

Your goal as a couple is to approach every issue, especially one as mundane as this, as a team. You should tackle things that upset you head on, intent on resolving the issue before it festers into deeper resentment.

Anger is natural; resentment can form a scar on your relationship. 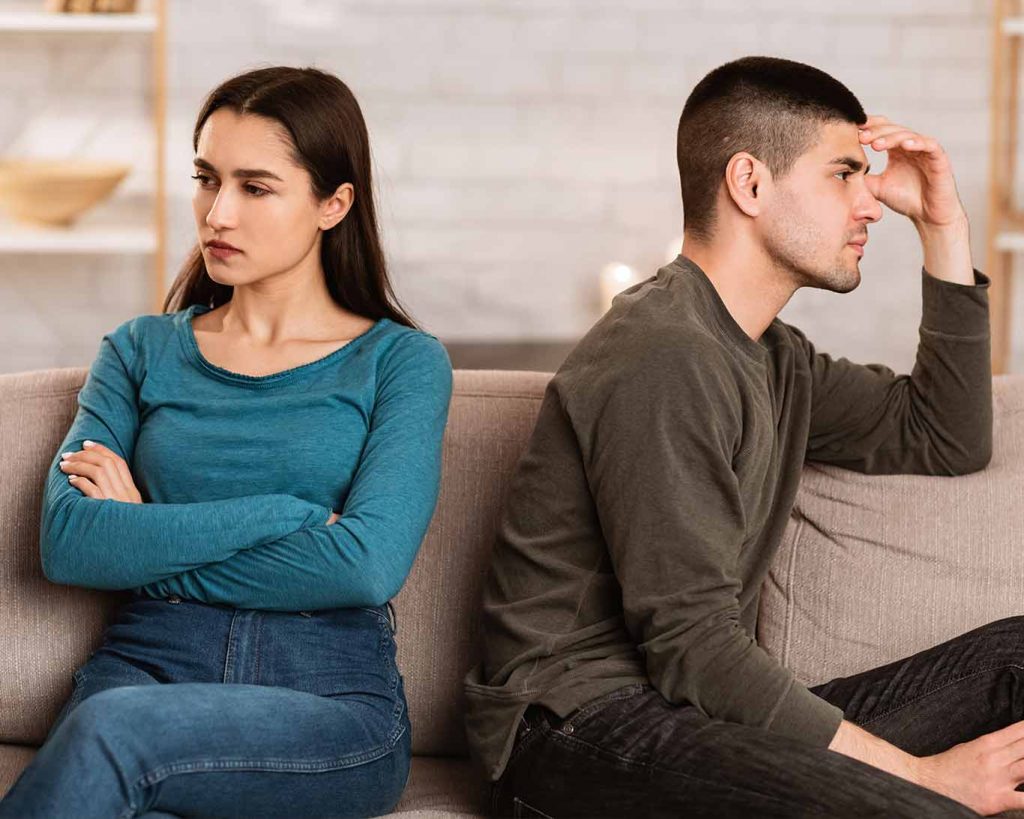 Above all, remember that you have too much value to be spoken to poorly.  Whoever you are, wherever you are, you deserve someone who approaches issues with the same level of resolve and commitment that you do.

See also  Does Physical Appearance Matter In A Relationship?

Anyone who allows his anger to get the best of him to an extent that brings you fear or sadness is simply not worth your time.

Maybe you’ve tried all this.  You’ve talked about the issue, addressed it as the strong team you want to be, and nothing helps.

Still, he gets upset, angry, and takes it out on you.  At this point, you’ve fought more times than you thought you could.

It may be time to go.

I know that it’s hard to be objective in your own life.  It feels impossible to look at this person you care for and tell him that his behavior has crossed a line.

You aren’t crazy, and you do deserve better.

A reoccurring possessiveness over your time can be a giant red flag.

I know that’s scary to accept, but it’s true. I’ve been there.

You see that fight looming in the distance like a storm cloud you can’t quite run from.  It’s always there, lurking in every conversation, in every lazy Sunday morning, in every shared bowl of popcorn.

Even in the good times, you feel it, that flash of anger waiting to strike again whenever you least expect.

Your time, self-respect, and freedom are three things that you can not allow to be negotiable within a relationship.  By nature of the fact that you sought out this advice, you are already putting forth a level of effort that someone out there would so deeply adore.

There is a person who deserves you, who will adore you the way you deserve to be adored; that person isn’t one who will let a simple miscommunication come between you.

Husband hates his job but we need the money

Is Your Spouse Supposed To Be Your Best Friend?