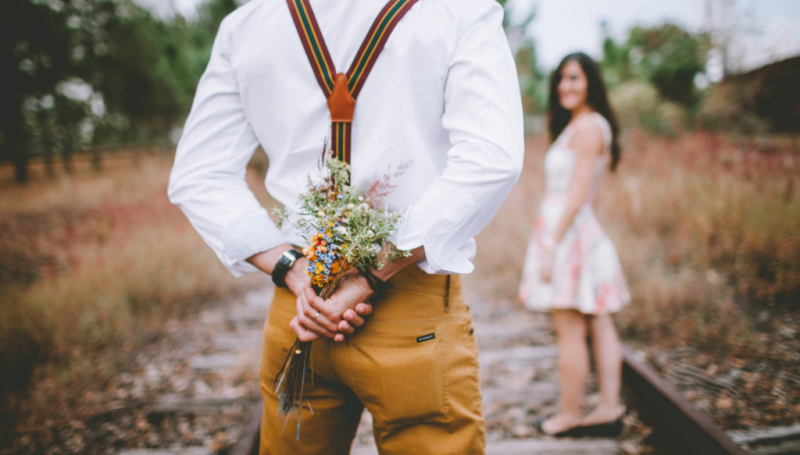 You’ve been with your boyfriend for quite some time now, and you know that he is THE one. He’s brought up your future together and talked about engagement and marriage.

You think he will propose, and he SAID he was going to propose… But you are still waiting for a ring on your finger.

You start to have doubts about your relationship and everybody around you is getting engaged. You are feeling left behind and you start to think that maybe something is wrong with you.

Holidays and Anniversaries have come and gone, and still no ring. You are starting to get impatient and depressed about the situation but he keeps telling you that he’s going to propose and hasn’t done so, what would you do??

Ask the people around him

I have always been a firm believer in women’s intuition and it never fails. If you think that he is going to propose but don’t want to ask him upfront, you should go to the next best person that you can ask, which is his family or friends. Before you do this, make sure that you have a relationship with his family or friend so that they don’t think you’re downright crazy.

This tactic can either work for you or backfire because the people closest to your boyfriend will always side with him no matter how much they like you. Chances are, if you talk to people close to him, he will hear about this and this can impact your relationship.

See also  What do quiet guys look for in a girl

If you have been with him for a long time, you should be able to gauge how to thread through this situation with his friends or family. 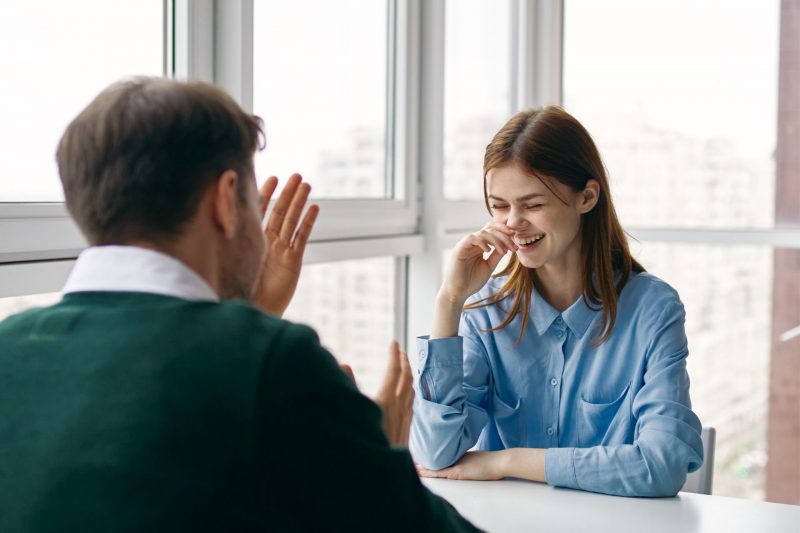 What better way than to get to the bottom of this than to ask him directly. It might be an awkward conversation to have and you might risk sounding desperate but this is your relationship and you have the right to know what’s in store for your future.

Having clear and mature conversations will strengthen your bond with each other and eliminate any miscommunication or unreasonable fights. Remember that your boyfriend is not a mind reader, and they appreciate that you are upfront and honest with them.

Men are also usually very honest and upfront unless they are hiding or being shady about something. They don’t beat around the bush and they will tell you exactly what they want.

If he says that he wants to propose but…. (insert reason here), hear out his side before you get mad or disappointed with the way he’s thinking. If he thinks that something in you has to change before he proposes then hear him out and remove any bias and defensive mechanism.

If you love him and you are willing to change for him, without compromising yourself and your values, then it might work.

After you’ve had your conversation with him and you’re both on the same page, you can start talking time frames. The best relationships are two parties growing individually and together.

If you have individual goals that you want to achieve before getting married, then you can discuss this. 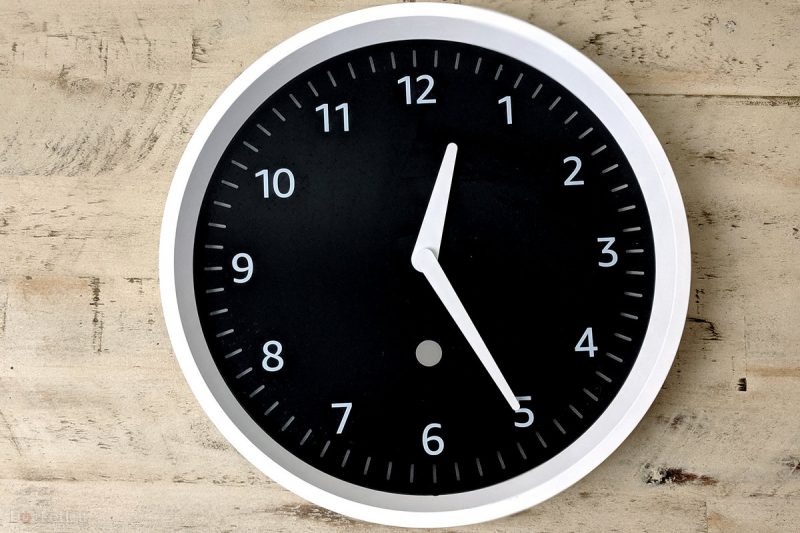 There is nothing better than being on the same page with the people that you love. But if you are not currently on the same wavelength as your boyfriend, it also is a beneficial thing, to be honest with him.

If you can’t set a clear time frame together, you have to tell him about your time frame. He can either agree or disagree with what you’re saying but at least you’re able to let him know how you feel.

Ask yourself if you are okay with this

It seems like everyone around you is either getting married or having kids and you are feeling a little left behind. What if your boyfriend will never get around to popping the question?

This is when you should do a lot of self-reflection and ask yourself if you are okay with this or if it’s a deal breaker.

If your boyfriend upfront tells you that he is not the marrying type, I will not get my hopes up.

If he is telling you this early on in the relationship then that’s a telling sign that he has his mind set up. When your boyfriend tells you something like this, it is hard not to be hurt.

But you have to understand his side and there has to be a reason why he feels this way. Maybe he doesn’t believe in marriage because his parents’ marriage failed.

If he’s okay without getting married but you consider this a dealbreaker, it is better if you walk away. If you are not willing to compromise, you will only end up getting hurt and getting your hopes up for nothing.

On the other hand, if you are willing to compromise, you have to be okay with not settling down with your boyfriend and not harbor any resentment over the situation. If it is something that you can live with, you can go into it 100% without any reservations or hesitations.

In the end, the most important thing you can do in this situation is to open the communication lines with your boyfriend, sit down with him, and have an honest, adult, and raw conversation. It is hard to open up to somebody and ask him what his plans are, especially if you are not the type to ask the hard questions.

If you do this, you have to be prepared to hear the things that you necessarily don’t want to hear. But you have to keep in mind that you are in this relationship too and you have the right to know what his plans are because it affects you.