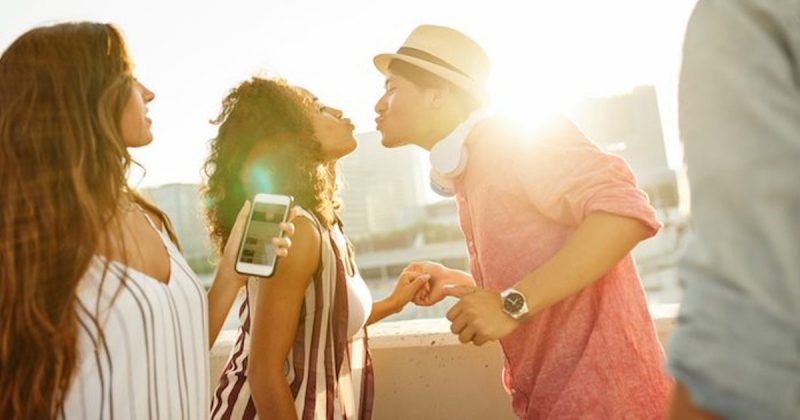 It all started when I was hanging out with my girl best friend at the bar. We were enjoying our girls’ night out when my best guy friend came walking through the door. I casually introduced them to each other and thought it was about time that my two best friends finally met.

I was best friends with this guy ever since I could remember; Joshua was my childhood neighbor and we went to school together. We went our separate ways when he had to go to Barcelona to study engineering. However, I only met Sophie in college; but we immediately became besties and roomies.

Sophie has this big loud character that makes everyone notice her when she walks into any room. However, Joshua is quiet and doesn’t like to be the center of attention at all. It never ever occurred to me that these two can hit it off as a couple; they were the complete opposite.

After that night at the bar, we all started hanging out together until one day they told me that they had something to say to me. He said: “We’ve been going out on dates and we really like each other; we hope you can be excited for us”.

The truth hit me like a baseball bat: How did I not see this coming?

My two best friends are dating each other and I feel left out! I tried coping with the situation by doing the following:

It took me a while to wrap my head around this but I knew that without accepting this relationship, I was going to lose them both.

I had to accept the fact that they will not break up any time soon, and if they do, it shouldn’t be because of me. I had to accept that sometimes they would rather spend time alone- without me sitting between them.

I had to accept that things have changed and that change is a normal part of life, no matter what this “change” looked like.

I had to accept that it wasn’t up to me to decide that “they aren’t a good match”; it’s them who get to decide.

You can never fully “adjust” to a new situation without “accepting” it. So you can’t actually jump into this step without achieving the first one!

I used to be so disgusted when he put his arms around her, like what the heck are you doing dude? It was like walking in on my parents while they were doing it- yuck!

I had to adjust to seeing them make out and NOT stare. You know how when you watch Discovery Channel and it’s so disgusting but you weirdly can’t stop looking?

I had to adjust to the “sexy” looks and touching each other under the table. I knew I had to get over it at some point.

I knew that I was feeling jealous because I have no one else to hang out with if I’m not hanging out with those two.

The only way for me to move on was to hang out with a new gang. I’m not saying that you should cut your best friends off; I’m saying that you need to have other company so that loneliness wouldn’t blind you.

Bottom line: Maintain your relationship with your best friends and make new friends at the same time.

If you’re anything like me, you’re not social and you don’t enjoy meeting new people. I actually found new friends as I was going to the gym.

You might lose your best friends if they sense that you’re not supportive of their relationship. And you will definitely lose them if you ever try coming between them.

I secretly wanted my best friends to break up so my world could go back to being normal- I know, how selfish can a human be?

Sophie bluntly asked me: “Do you not want me to be happy?”

Try supporting this new relationship by letting them hang out alone, by not getting in between them, by listening without giving unsolicited advice, and by not judging.

I know what you’re going through, and you’re not alone. It’s normal to be full of jealousy and blinded by envy when your two best friends are dating. However, you have to get over it at some point. You have to find it in your heart to be happy for them. 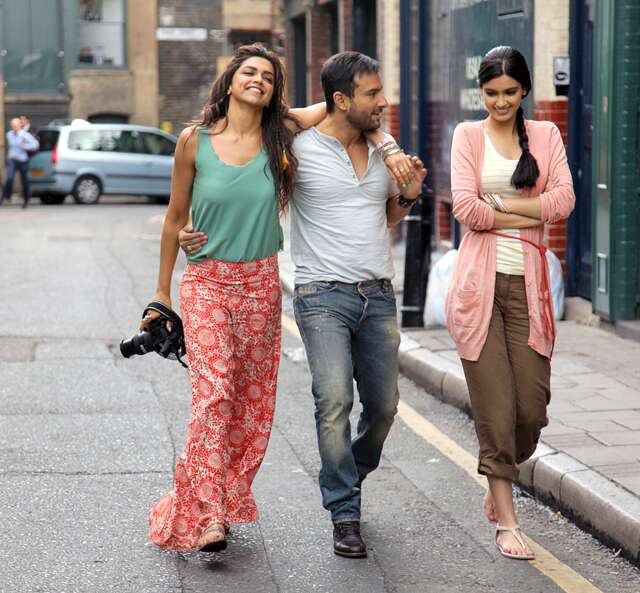 Practicing self-care has helped in adjusting to this change and accepting their relationship. I became so focused on myself that I no longer have time to invest in others.

I started worrying about eating healthier food and moving my body in a way I didn’t before. I took the art class that I’ve been dying to go to but never dedicated the time to do so.

I also started drinking more water than alcohol, because I was going to fewer parties- Sophie was the wild one and I just tagged along to parties and bars.

I took a break from social media and from wasting many hours on my phone. I started reading more and dedicated the time to focus on my studies.

Make yourself a priority; put yourself first instead of others. Keep your nose from other people’s affairs; it’s honestly the best way to get over anything.

How To Tell If A Shy Guy Likes You