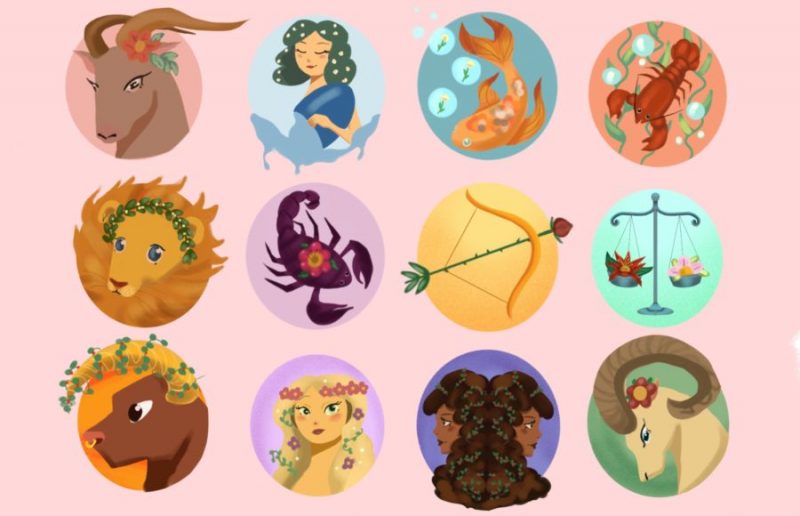 Astrology is having a cultural moment. It’s really not all that surprising.

In times of chaos and turmoil, it is natural to turn to any organized system for comfort.As the world seems to catch a brand new kind of fire every day, more and more people find themselves checking the stars for their fates. This trend does beg the question: should I believe in horoscopes, or are they pointless?

The practice of astrology dates back thousands of years, and across time, many renowned historical figures have enjoyed astrology in one form or another.  Regardless of whether you believe in your horoscope or not, though, there are ways you can use astrology as a tool for greater introspection and to determine what you really want for your life.

Read on to learn more about the fascinating history of astrology and how horoscopes are used in the modern world!

The History of Horoscopes 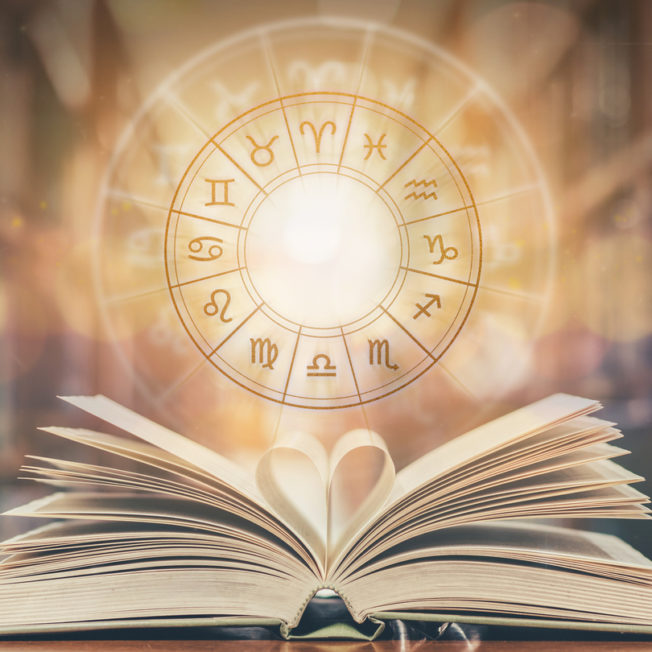 Though much is still unknown about the history of horoscopes, the practice has been dated back to over two thousand years ago by fragments of an ancient early astrologer board found in Croatia.

Scientists can determine that the style of this board seems to indicate that astrology may have originated in ancient Greece. The board itself, engraved with images of the zodiac signs, would have been used as a sort of map, allowing the astrologer to determine a person’s horoscope based on the positioning of the stars and planets.

Evidence of astrology has been found all over the world, being especially popular in ancient Egypt.  Though its popularity has waxed and waned over generations, it’s been a beloved system followed by a wide variety of figures throughout history.

Among people who  famously practiced astrology include:

Whether or not you believe in your horoscope, astrology has shaped the world in which we live.  Despite this, there is still an apparent reason for skepticism.

The version of the zodiac chart we use today is far from the most accurate.  Even most people who have grown up knowing their sign may actually be wrong about even the basics of their astrological chart!

The signs of the zodiac correspond to the location of the sun as compared to the constellations.  However, over the thousands of years that people have relied on astrology, the path of our planets has incrementally changed.  While it’s hard to say how much, it’s clear from the way that our zodiac signs no longer reflect their original positions that the shift is real.

If we were to adjust zodiac signs to reflect the actual dates they encompass, this altered chart would better reflect the proper alignment of the sun:

See also  Why is Gemini the Most Hated Sign?

If the zodiac signs, the very core of horoscope readings themselves, are not accurate, can there possibly be any use in maintaining a belief?

Regardless of accuracy, horoscopes can still be a fantastic tool to use in self-reflection, journalism, and gaining insight into yourself and your desires.

Horoscopes as a Tool

You know that feeling you get when you read a horoscope that feels too creepily accurate? That weird flip in your stomach that makes you believe, even if for an instant, that there really is something to astrology? Maybe the things you’ve hoped for really are fated?

See also  Do You Believe in Zodiac Sign Compatibility

Whether astrology really is predicting the outcomes of your life or not, that feeling can be handy. 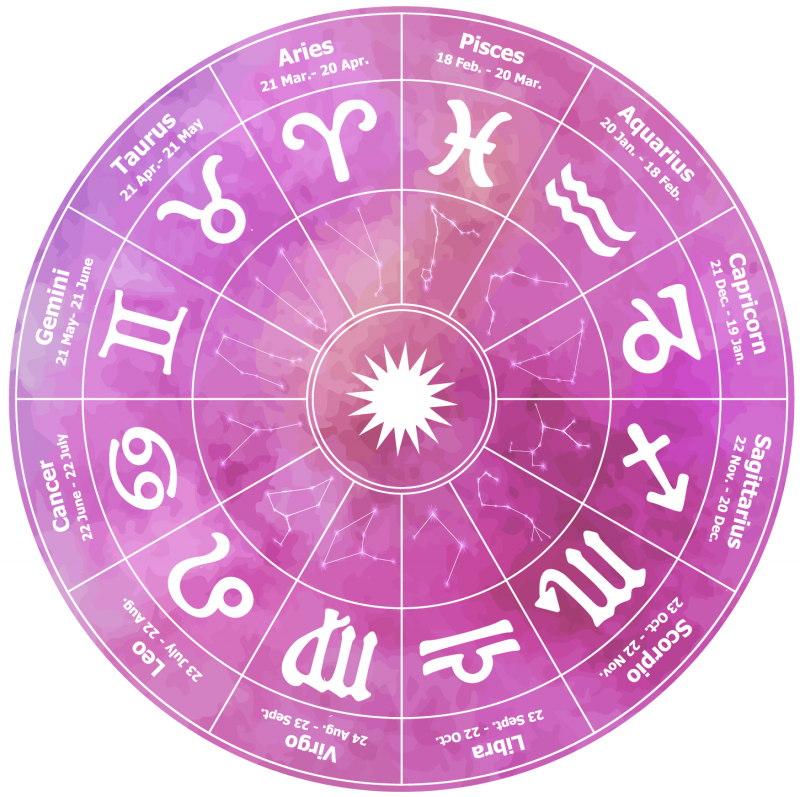 It’s the same psychology that goes behind flipping a coin to make a decision. Frequently, even if you were unsure only seconds before, as that coin spins through the air, you instinctively know how you’re hoping it lands.

While you should never allow a horoscope to dictate major life choices– even if a few historical figures saw fit to do so– you may answer a few questions about yourself.

For the naturally indecisive, your horoscope can be a great way to decipher what it is that you want.  For the anxious, it can help pin down the true source of your worries.

At its best, astrology is a fantastic tool you can use to sharpen your intuition, read your own mind, and investigate what it is that makes you tick.  At its worst, it’s harmless fun.

No one can answer the question of whether you believe in astrology except for your, but either way, you go, it’s your life and entirely your decision to make!