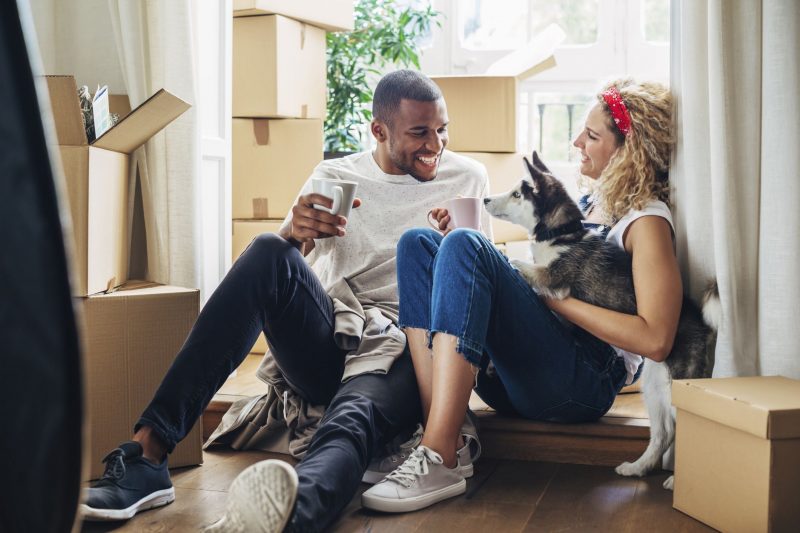 Some of us wonder if living with our significant other will kill the romance and extinguish the love sparks. Well, it doesn’t exactly kill the romance; however, it starts with killing the mystery or the facade.

Let’s be honest here, who hasn’t spent two hours getting ready before hanging out with her man? And who hasn’t done some last-minute cleaning before inviting her boyfriend to her place? One way or another, we all try to be on our best behavior and wear some kind of a mask, especially at the beginning of the relationship.

I mean, I used to live in a pigsty; I swear my dishes were growing something in the sink, the floor looked like a crime scene, and don’t get me started with the “chair” that had my closet sitting on it. However, before my man comes I would clean like someone who has OCD for cleaning!

Living together means that this facade will come to an end and that your true colors will show. The same thing applies to your boyfriend; he’s probably on his best behavior and living with him will reveal things you never knew.

The decision to live with your boyfriend depends on many factors that will be tackled below.

1- How Comfortable Are You With Him?

Let’s talk dirty and address the big elephant in the room: How comfortable are you with him?

Would you act around him like you would act if you were completely by yourself?

2- How Well Do You Know Them, Really?

Before considering moving with your boyfriend, ask yourself “how well do I know this person?” 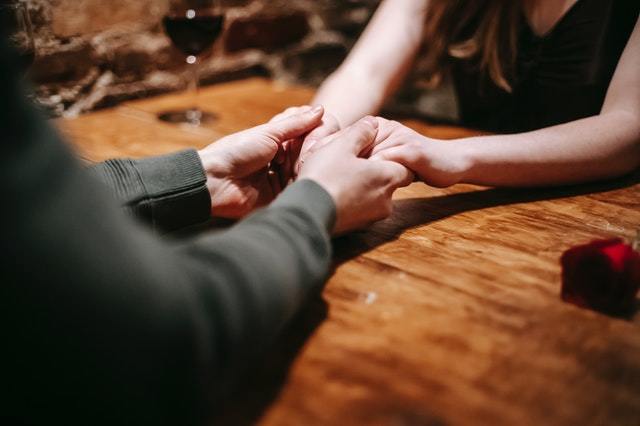 Did he ever introduce you to his friends and family? If he still hasn’t introduced you to the people he hangs out with, there must be something wrong. You don’t want to move in with someone who might have another family in Mexico. Do you?

Did he ever share with you memories from his childhood? Do you know the name of his pet that got lost when he was only five years old?

And please do not move in with a complete stranger and without knowing basic and intimate stuff about them. You don’t want to move in with someone who keeps a jar of teeth hidden in the back of their closet.

See also  How To Deal With High Expectations From Parents

Ask yourself: “Are we ready to jump into the next phase of our relationship?”

Do you want to move in together because you want to spend more time with them? Do you feel like you miss them all the time and you want them there when you wake up?

Do you feel like you have a solid foundation and that it wouldn’t tick you off if they left the toilet seat up? Do you feel that you’re in a place where you can compromise and meet them in the middle?

Do you feel like you can’t wait to drink coffee with them on a Sunday afternoon? Are you already thinking about redecorating your space and making the place feel like home?

Are YOU there yet?

4- Are You Doing It For The Right Reasons?

Never decide to live with your boyfriend just because it’s convenient. For instance, don’t move in with him because you lost your job and you want to stay rent-free at his place. 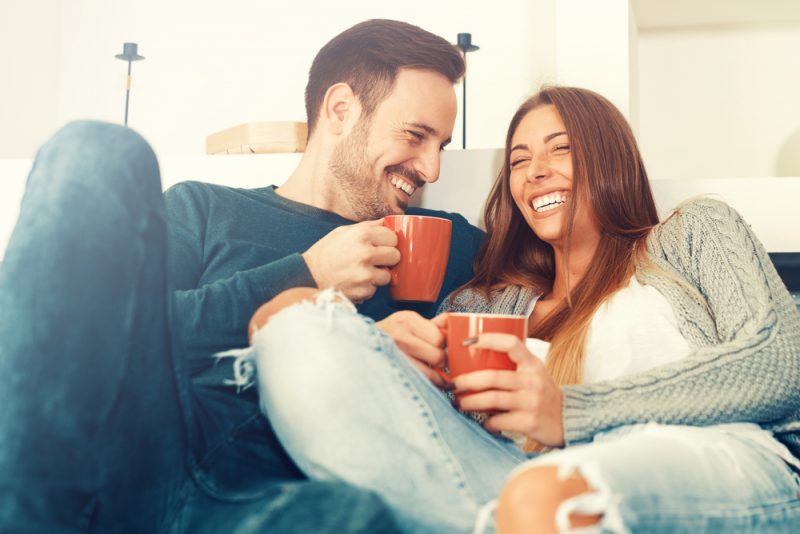 I had a friend who moved on with her boyfriend because he was a player and she had trust issues. She wanted to micromanage him all the time and believed that it would change the dynamic of the relationship. Little did she know, moving in with him never stopped him from cheating. It didn’t stop him from going to the other woman’s place or clubbing till 5 AM.

Remember that playing house with your boyfriend isn’t going to magically work out the issues you already have. Don’t believe that your love will blossom and he will appreciate you more if you play wifey and fold his laundry.

5- Are You Pressured By External Factors?

Do you honestly believe that moving in with him will rush him into popping “the question”?

Living with your boyfriend should be a decision that both of you made. And it should be decided based on internal factors such as the level of compatibility, trust, and love.

Living with your boyfriend is not going to be easy all the time; living with someone means living with their good and bad habits. This doesn’t mean that it has to be hard work all the time; you should be able to enjoy each other’s company and make it work when it’s difficult at the same time.

Why Did He Leave Me If He Loves Me?