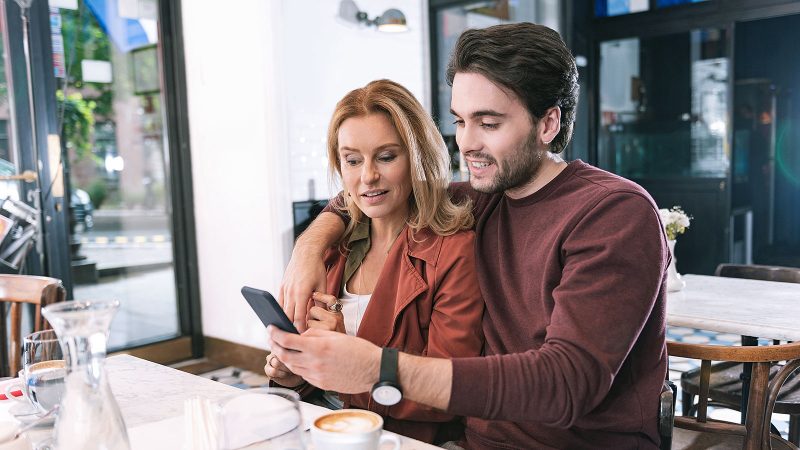 As women mature, their priorities change. Especially when it comes to love and their life partner.

I’ll admit when I was younger, looks were first on my list followed by if he liked to dance and have a good time. I also loved drama, so a bad boy was right up my alley.

I’m definitely not the same person at forty-two that I was at twenty-two. I could care less if my husband likes to party and I’d prefer if he didn’t dance.

But I will tell you what is important to me.

This is huge and in my opinion the most important characteristic in a good partner. If you can’t be honest, then you can’t be trusted. If there’s no trust then there’s no solid foundation.

I’m not talking about telling me white lies about my cooking. I’m talking about the big issues. Like hiding your cell phone. Deleting messages and phone calls with no explanation. That kind of thing.

Talk to me. It’s that simple. No one in a mature relationship wants to be with someone who can’t have a discussion after a fight.

Mature women want someone who is capable of rationalizing and seeing both sides of the situation.  A partner who refuses to compromise and practice empathy is not someone a mature woman wants to spend their life with.

Nothing is more attractive than someone who is stable. A man with a career with benefits and a retirement plan is more desirable than a man with a six pack—honestly. Nothing turns on a mature woman more than a man who owns his own house and car and pays all of his bills on time.

Ambition is imperative! Mature women want a man who goes above and beyond. Someone who is always striving to be the best he can be.

A man who won’t settle for a job that pays the bills, but who has a career where he can thrive and succeed. It’s not necessarily about the money, it’s about the effort. Effort is super attractive to a mature woman.

Games are for fun, not for relationships. Playing games with someone’s emotions is probably one of the most immature things a person can do.

Mature women want to love. We want to call you when we feel we need to speak to you and come over when we want to see you. Waiting a certain number of days before we text or call so we seem more elusive, is a game we don’t want to play. We also don’t want you to play it with us. Be yourself and love when you wanna love. 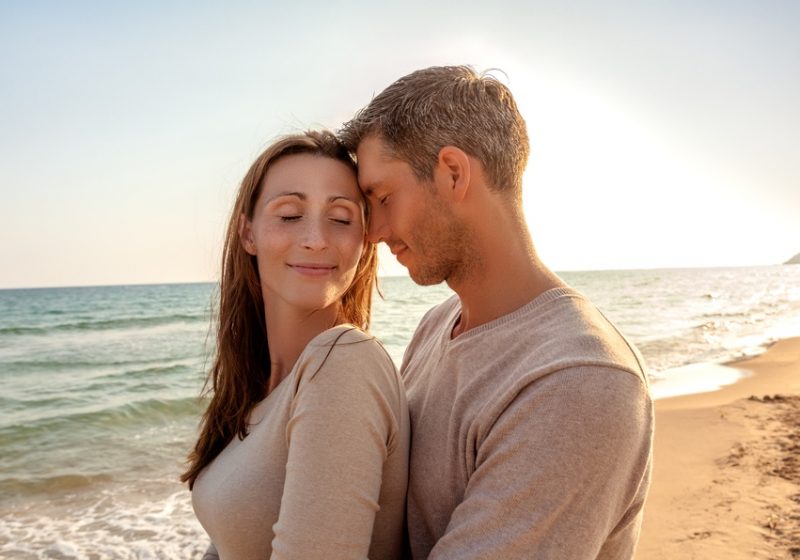 Now that I’m in my forties I’m starting to realize that life is short and time is flying by. I don’t want to sit in my house all day, I want to venture out and try new things. Date nights—or days, should be creative.

We want more than just dinner and a movie. A BYOB cooking class, a hike together during the fall in the woods, shopping together at the local farmers market or even visiting a local brewery are some ideas that would definitely make for a more unique date.

Mature women want a buddy. I know that sounds immature, but it’s actually quite the opposite.

A relationship is stronger when two people can completely be themselves in front of each other without fear. Friendship is important because there’s an additional level of respect for someone who is not only your lover but your friend.

The friendship base is important when you need to talk things through. You need common ground and if you’re friends, you will have one.

There is nothing a mature woman wants more than the solid support of her man. We want a man who is secure in his own success and can be a cheerleader for ours. There’s nothing more immature than a man who is jealous or resentful towards a woman who is more successful than him.

You want to know what’s super sexy to a mature woman? Self-awareness. A man that can and will own his faults is hot.

Not only does this mature man admit them, he also works towards correcting his behaviors for the good of the relationship. Immature men never own their mistakes, they blame and even worse, call their significant other, “crazy” or “sensitive”.

If I had to number all of these, this would definitely be number one. Humor is everything.

See also  How does a man feel when his wife is pregnant?

I’m not saying I want someone who is “on” all day everyday, but I do want someone who laughs at the same things that make me chuckle. When two people have a similar sense of humor they are able to connect on another level which strengthens their relationship.

Humor is imperative when you are and need some sort of relief from the constant tension or even when a situation is simply uncomfortable. It is always nice to be able to share the gift of laughter with the one you love.

Nothing is more attractive than a man who is in touch with his feelings. A mature woman wants a man who can be empathetic and understanding. Someone who can connect on an emotional level, especially when she’s struggling internally. 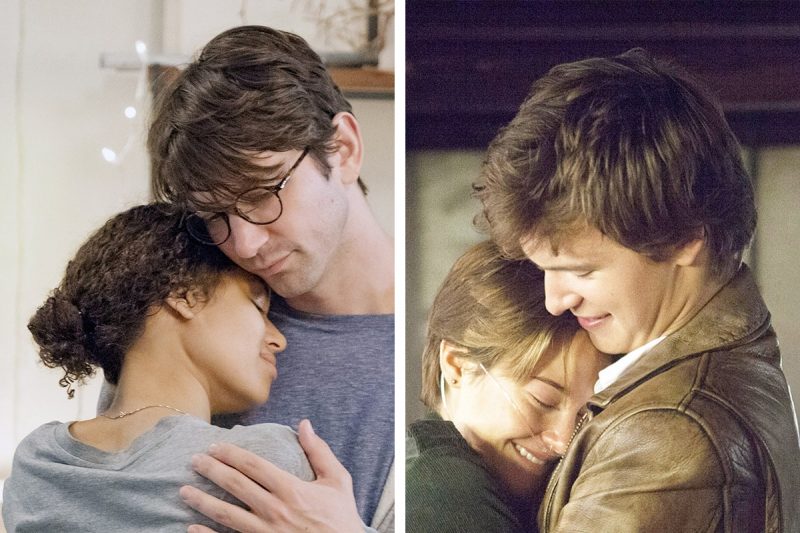 There is nothing worse than someone who is completely dependent on you. A mature woman wants to spend time with her man, but also wants her alone time. Having his own friends,hobbies and interests separate from hers is a turn on. It proves that he doesn’t need her in his life, he enjoys sharing his life with her.