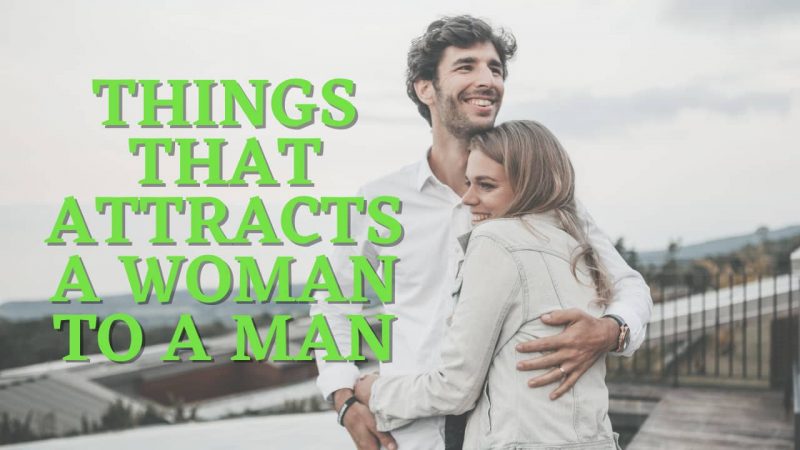 I’m not sure if the word “dictionary” is even used anymore, so let’s be honest…I Googled the word ‘attraction’, and this is what came up:

“this reform has many attractions for those on the left”

“the church is the town’s main tourist attraction”

When we think of the word ‘attraction’ I’d say most assume it is referring to something physical. As you can see based on the actual definition it goes beyond that. Let’s dive deeper.

In my humble opinion there are 2 types of attraction. Surface level and then the deeper level.

At the same time, if I met a guy who did meet those 2 requirements, it then caused me to be able to overlook other qualities that I maybe wasn’t too crazy about. Make sense?

So, while those surface level points of attraction are very important, they aren’t necessarily deal breakers. In some cases, the physical attraction isn’t even realized until after you’ve established other connections within your relationship.

You’ve heard of emotional affairs happening. The attraction has something to do with a more intellectual level of connecting. Often this person is giving you something you are not getting at home.

Intellectual and Emotional are examples of deeper level attraction. Intellectual…you may have a strong interest in a certain topic or hobby and find someone who shares an affinity for that same thing. Bonding over a common interest is a great way to draw in closer to someone and become attracted.

Emotional…simply getting to know someone can be the start to this attraction. When you talk on a regular basis, become friends and then start to confide in each other. While you can very much develop a strong friendship, it’s also a perfect storm for an attraction.

So, What DOES Attract A Woman To A Man At First Sight?

It depends on the woman, but for the guy’s sake let’s give some specific examples. Some that may even surprise you.

Because it varies from woman to woman, the best advice for a guy – as cheesy as it may seem – is to just be you but be the best you possible. Let your great qualities shine, put them on display in an inviting way and you’ll attract the kind of girl who has already had her interest peaked!

Do Guys Come Back After Needing Space?