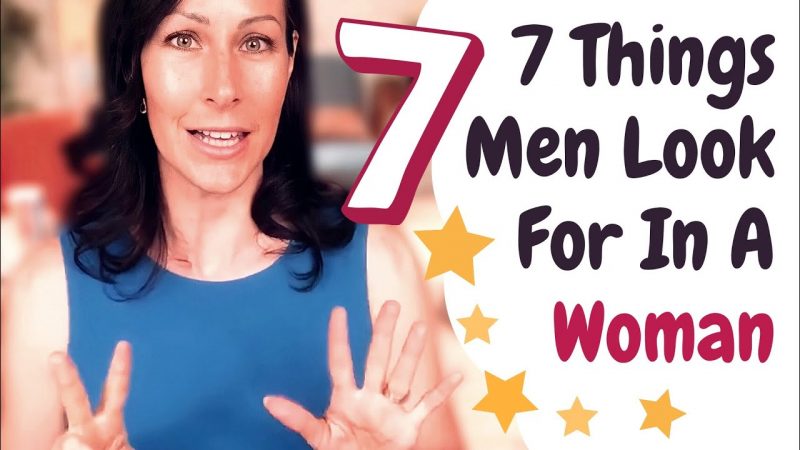 There are as many types of boyfriends as there are types of girlfriends, so it’s hard to pin down exactly what a guy would look for in a girl. Especially what sets apart a fling from a potential life partner.

Still, there are some pretty consistent things guys look for in a girl that help him determine whether he’d want to marry her or not. Here, we’ll explore some of the more common things that can make a guy consider you wife material!

This is a big one for both parties who might want to get married someday. Unless you pre-negotiated an open relationship, any partnership relies heavily on loyalty.

Guys know this, and we’ve all heard how after getting married, a husband and wife will settle in and get more comfortable and complacent with each other. Knowing that even if you two get a little bored of each other, you wouldn’t even dream of cheating on him, is significant for a guy when determining if a relationship can be for life.

Of course, the two of you may not care much about looks and instead care more about personality, but it can’t be denied that part of good chemistry is good looks! Not meaning you both have to be “conventionally” attractive, but being attracted to each other physically certainly helps. 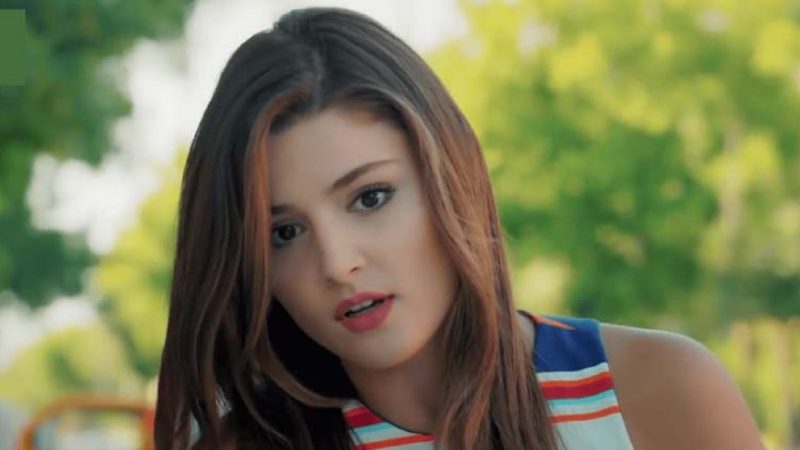 It also helps with sexual compatibility, which is important to a lot of guys. This is only a footnote, though, because a man who’s husband material will have sexual chemistry with you because of love, not appearances.

Most guys also like girls who care about their own hygiene and looks, and take care of themselves. Makeup or no, having a skincare routine and dressing up cute is always nice for the both of you, because you feel great and he’s happy to see you feel great.

See also  I Have A Boyfriend but I'm In Love with A Girl, What Should I Do?

Once you’re married, that kind of thing can fall to the wayside, especially after having kids. Having the impetus to take care of yourself and your hygiene even through the trials of being a wife and parent is an important thing. It often stems from self-love and a sense that self-care is important to you. There’s nothing more attractive than caring for yourself!

Mutual hobbies and the ability to explore his interests

That’s not to say the two of you have to share every hobby, but the openness to at least explore one or two of his is a big turn-on. If you get married, it’ll make spending free time together much more fun!

And even if you don’t, it’s always nice to be able to mutually gush about something. Does he like gaming?

Pick up a controller even if you think you won’t be very good! Is he into cooking? Put on an apron and join in the fun!

And encourage him to join you in your own hobbies or side activities as well; it’s always good to try and bring him into your interests too. It’s also a great way to be closer!

And if you have a mutual interest, center one of your dates around it! You both like working out?

Go to a trampoline park or a rock-climbing wall! The possibilities are only limited by your imagination.

Kind to children and a giving nature

If you’re going to be the mother of his future children, a guy is probably looking for some of the basic maternal instincts, which include being kind to children and being a generous person. Tipping the waitstaff, letting cars merge, and donating your change are all small ways you can demonstrate this.

See also  How Long Should I Wait For Him To Ask Me To Be His Girlfriend?

It doesn’t hurt to show off if you’re good with children, especially to a future husband! 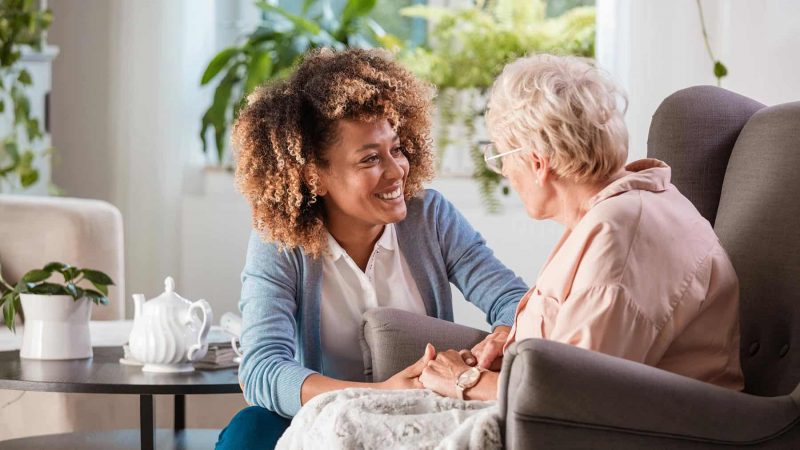 Though this ties in with loyalty as well, honesty and honest communication are virtues and necessary parts of any serious relationship. If there’s anything you don’t think is working between the two of you, find the right way to clearly communicate it.

This is something you learn by practicing, and what better way to practice than with your potential spouse? Both guy and girl need to be honest with each other when they experience difficulties, whether in the relationship or because of outside events.

You two can get through nearly all the problems seen in a life-long relationship with really great communication; without that, it’s so much harder to know what the other is feeling and thinking. It’s even more important as husband and wife and as parents, when you’ll have to make more difficult financial and personal (and parenting) decisions.

Show him early on that you’re a good and effective communicator, and he’ll know you’ll carry that through into a long-term partnership.

Intelligence and a great sense of humor

The two of you probably both want a partner who’s on your same level of intellect, so you never feel talked down to. It’s okay to have different levels and types of intelligence (for instance, he’s mathematically smart and you’re book-smart) so long as it doesn’t cause consistent annoyance to either of you. You can also challenge each other to learn more in different ways!

See also  How To Get Over A Summer Fling?

This ties into a sense of humor too, because most good humor comes from your intelligence! Whether you’re sarcastic and witty, wholesome, or dark, make sure he appreciates your jokes and quips as much as you appreciate his.

Having compatible humor is very important for a long-term relationship, and being able to laugh through difficult times will be valuable in a marriage. Self-deprecating humor can be funny as well, but be sure it doesn’t come from a place of insecurity and really is a joke. Like we’ve said before, self-love and self-care are the sexiest things a potential wife can have.

We’ve all been beaten down by the world, and there’s nothing more wonderful than having a partner who can point out the good in any bad situation. Even if you’re more naturally a pessimist or a realist, making an effort to be positive and uplifting is a green flag for many guys.

As a wife and a mother, that’s also so important; anyone can tell you that the whole house knows if Mom’s in a foul mood! Optimism and the ability to bounce back from a bad place are paramount not only for your self-growth, but also the cultivation of all of your relationships, especially the ones you’ll have with your husband and kids.

And, of course, another great way to know what your boyfriend looks for in a wife is to ask! Go ahead and ask him, if you see the two of you being together for a good long time. But now that you’ve read this article, you may not be too surprised by some of what he says!

What Should I Do If My Boyfriend Doesn’t Care About Me?