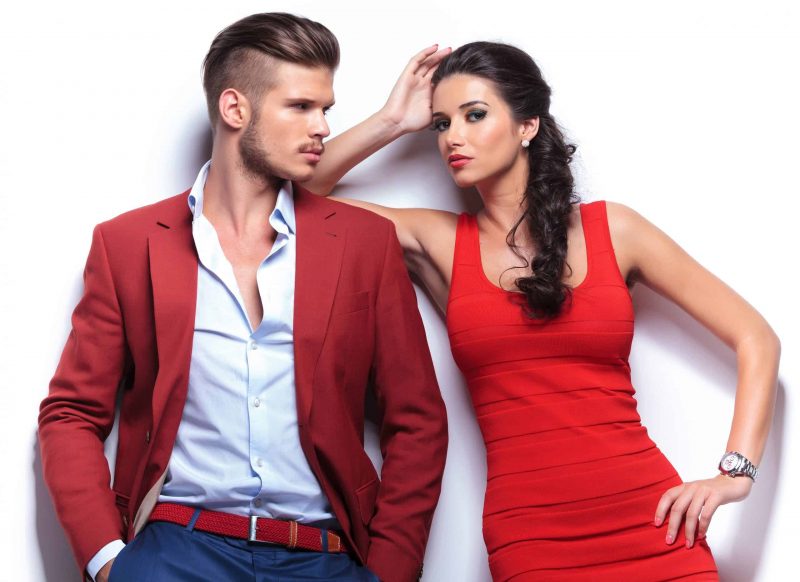 First Impressions are a….

Isn’t that what they say? And isn’t there some rule about you having X number of seconds to get someone’s attention before they’ve moved on?

Ya, I remember the single days of always trying to look at least decent when going anywhere because you just never know if Mr. Right is lurking around the corner. Of course, if he’s lurking then that’s just creepy but you know what I mean.

This is going to be a fun read for you (if I do say so myself), we are going to cover not only what guys look for in a woman’s appearance, but a quick rundown of what they don’t!

5 Things Guys Look For In A Woman’s Appearance

1. “That thing”. Ask 5 guys what they notice first about a woman’s appearance, and they will all name something different. For them it’s that thing that they are into – eyes, smile, hair, body shape, height, etc. You obviously can’t control this one since it varies, but here’s hoping you have a good one of whatever they are looking at.

2. Besides “That thing”, there are things that everyone notices – guy, girl, love interest, coworker, family member etc. It’s a good idea to keep these things in check all the time. Starting with teeth – when have you ever seen someone with yellow teeth and been able to look past them? Whiten your teeth and just practice good dental hygiene in general. Bad breath is definitely a mood killer.

See also  Never Take Back An Ex Who Dumped You

3. Makeup. If you are the type of girl that doesn’t like to wear makeup at all, you do you boo. But I will say, as someone who LOVES makeup, sometimes it gets a bad rap. When you think of makeup you might think of layers and colors and endless time in front of the mirror and heavy crap to wear on your face all day. 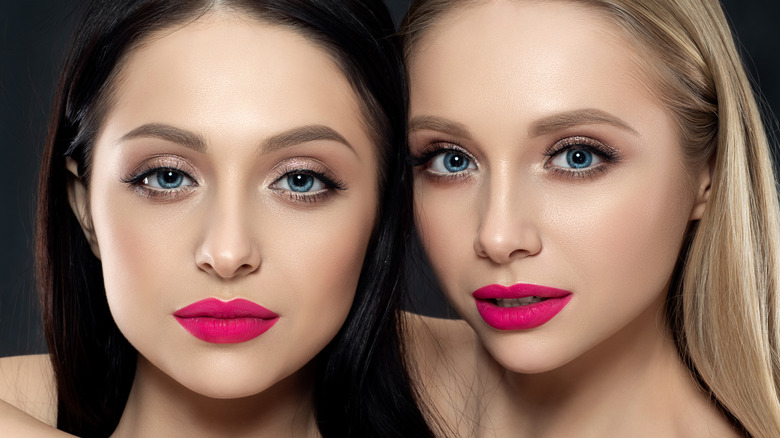 Even just a minimal amount of makeup can make a huge difference. For me – on a minimal type of day – I have no foundation, just a small dab of concealer patted under both eyes and some mascara. It makes such an enormous difference.

Brighten your face up a bit before you go out, guys often appreciate a girl who doesn’t just roll out of bed and show up. They appreciate a little effort and WILL translate the amount of effort you put into taking care of yourself into other things. In the end, not putting forth any effort at all could be a reason for that first date to never happen.

4. Along the same lines of the makeup, how you dress matters. Feel free to have your own style, in fact wear it proudly because that shouldn’t change based on a guy but there is a difference between style and sloppy.

I am a huge fan of comfy clothing, and for sure guilty of going out in sweatpants that perhaps were not in any condition to be seen by public eyes. Oh well, those were not errands I ran with intentions of finding a soulmate!

Let’s assume you are going somewhere that matters and could potentially cause you to be around eligible bachelors. The best way to describe how you should present yourself is “put together”. Jeans and a t-shirt? Great, pick jeans that fit well and a shirt that isn’t overly worn or too casual for the situation (i.e., SpongeBob t-shirt? Wrong on so many levels. MTV t-shirt? A cute throwback.)

To go along with that idea, something my mother-in-law once said that always stuck with me is that having your nails done gives you a finished look. It really does make a difference and if you have chipping nail polish, that is also memorable in a not-so-good-way. Not a fan of high maintenance and expensive styles? Go with a couple coats of clear and you’re good to go!

5. This last one, while not a total necessity, in the long run it could pay off.

Perfume. A scent of some sort. Spend an hour in the store smelling and deciding on your signature scent. If you hit it off with someone, trust me you “smell” is going to be something he looks forward to and even craves.

If you really wanna think down the road, doing simple things like spraying a sweater with your perfume then “accidentally” forgetting it at his house will have him thinking of you long after you’re gone. Not to mention a sure-fire way to make sure you have to see each other again!

While this is straying a bit from the physical, it’s still worth covering some of the things you DON’T need to stress too much about when it comes to a guy.

See also  8 Signs That Your Relationship Is Over

1. Brand names – guys don’t care or even realize half the time if you are wearing some luxurious brand name or a knock off…. or neither! Don’t waste your money on these things with the intention of impressing him. 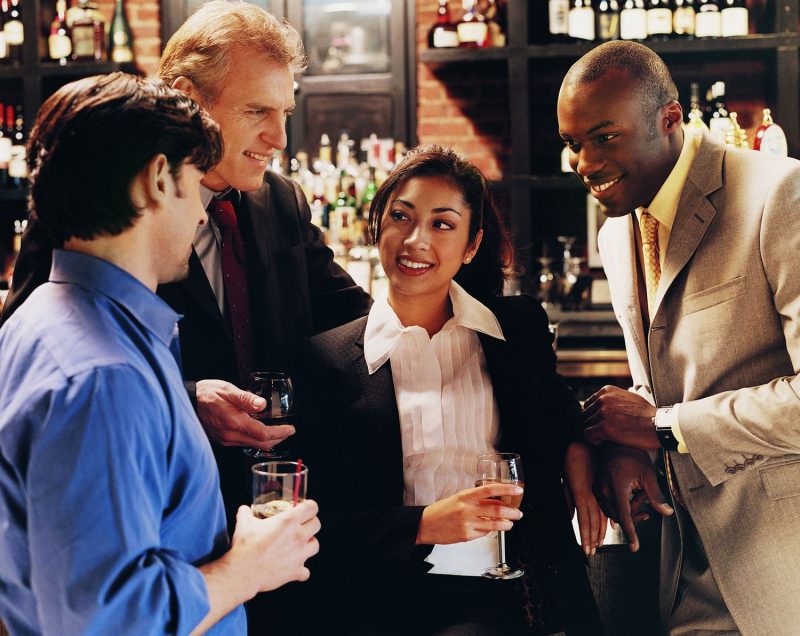 2. How many friends or likes you have on social media. I mean, eventually they may do a little social stalking just to “learn” a little more about you but don’t bring up your social media – he may not be a fan of girls who like to post a lot (read: don’t assume he wants to end up in your selfie posted later that night).

3. They don’t notice the little things that you are insecure about. Your curls didn’t hold? Purse doesn’t match your belt? Earrings aren’t the cute dangly ones? They literally don’t notice those things, so don’t stress too much about the small stuff.

What it comes down to is simple…be yourself but be the best version of you. Don’t alter yourself so much that your first impression is so amazing that now you have to keep up this alter ego – wearing too much makeup, dressing in clothes you can’t afford, etc.

Make an amazing first impression with all that you already have to offer, you will appeal to the guy(s) who are the best match for you.