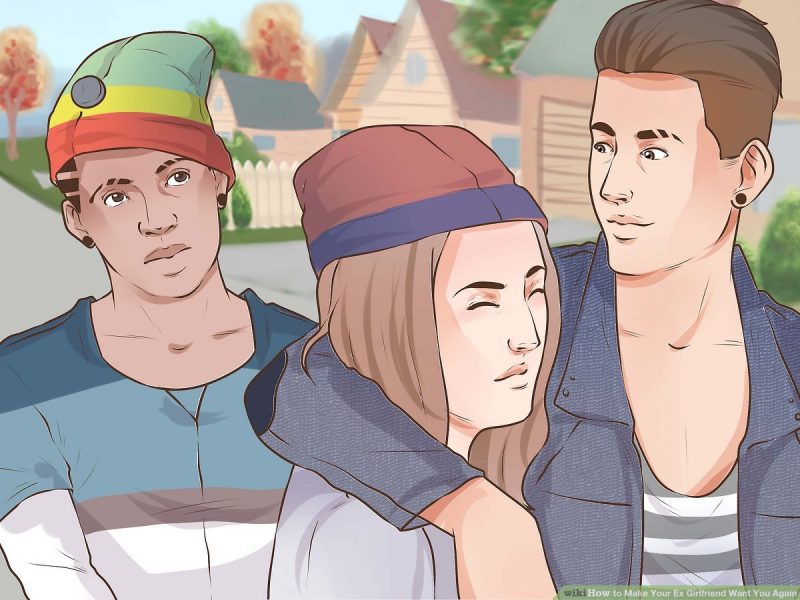 You went through the heartbreak of a divorce. Even if it was amicable, it wasn’t easy. It never is.

Splitting everything up equitably, divvying up child custody, and hashing out all of the legal details is just the icing on the cow patty cake. That doesn’t include the hurt you had to endure.  It doesn’t matter how much icing you put on a cow patty.  It’s still a cow patty.

You worked through it, though.  You turned that cow patty into fertilizer. You put on your big girl panties, fixed your ponytail, and got back out there.

You did the interior and exterior work. You healed your heart. You even found someone else to love after you put it all back together.

Then your ex-husband tells you he wants you back.

What are you supposed to do with that?

The Glasses Are Off

You have someone else in your life and he sees how happy you are now. The glasses of resentment might finally have come off.

It may remind him of the you that he fell in love with all those years ago before the hurt got in the way that caused you to divorce.  That you that caught his heart, and the heart of other people too, just like it has now.

He may ask you out for a cup of coffee or dinner, as friends, of course, to get you by yourself to try to win you back.

See also  Does Absence Make A Man Miss You?

He will promise you that he’s changed. He will be romantic. He’ll bring you gifts.

He knows your buttons, so he’ll push the ones that make you feel good emotionally. If the two of you have children together, he may leverage them to try to get you back.

He’ll say that the kids will be happier if their parents are back together.

Don’t be fooled.  He did this once before, remember?  You didn’t marry a monster the first time around. 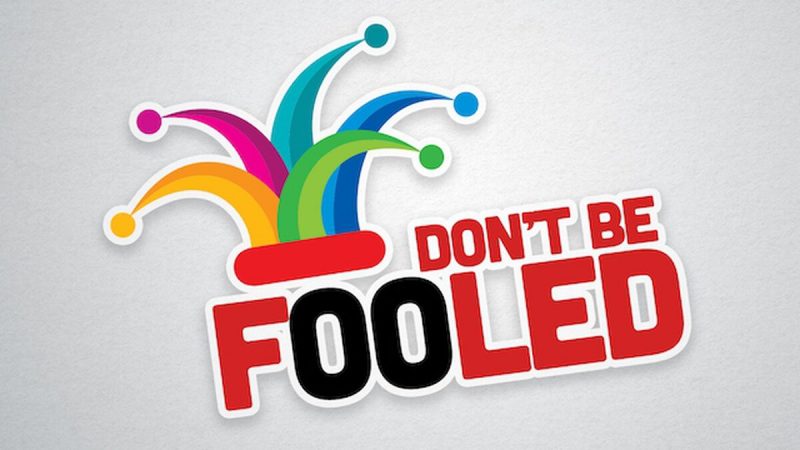 You didn’t originally marry a man that you had a relationship with that couldn’t be fixed.  That happened over time.  And time keeps on ticking.

You now have a life of your own, and it doesn’t have him in it. That looks damned good on you and would make any man want you. It especially makes the man that once had you and lost you want you again. Nothing is sexier than a woman with her own life. Of course, he wants that back.

You know what? Enjoy the dinner. Drink the coffee. Accept the gifts If you want to.

It’s nice to have the attention. But don’t be fooled by anything he says or does into acting on any of this attention.

You Divorced Him For A Reason

It might feel flattering that the man you once loved and shared so much of your life with wants to have you back again after so much animosity and stress. You have a history together.

There were good times. You might even have created little human beings together. That’s a big deal.  But the very first thing you must remember is you divorced him for a reason.

See also  How Do You Pull A Guy Closer Instead Of Pushing Him Away? 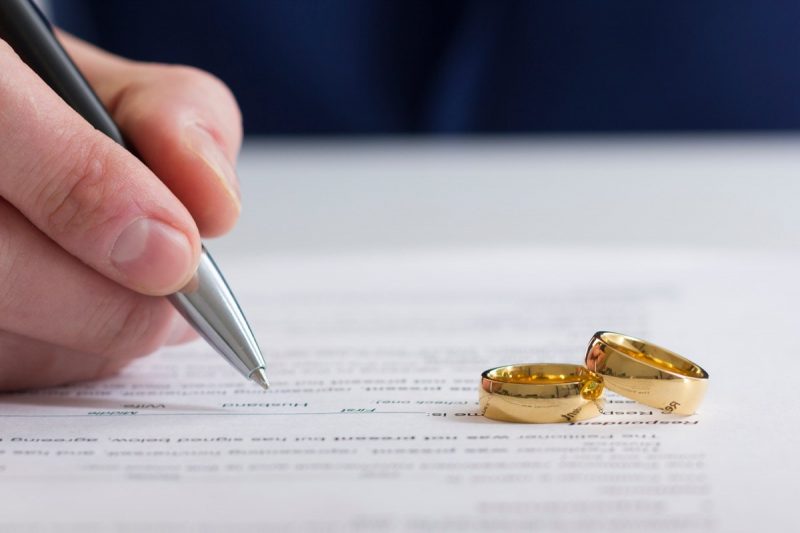 And it wasn’t a little reason.  You didn’t get divorced because he left his dirty socks on the floor or the toilet seat up.

He may want you back now, but that didn’t help you back then when all the heartbreak was happening that made him an ex in the first place. In fact, it can be downright confusing.

Couples do not get divorced on a whim. It is a lengthy and hurtful process, even in the best of circumstances. it was not something that either one of you took on lightly. Getting back together isn’t going to change the reasons for splitting up in the first place.

The proof is in the pudding, isn’t it? You dried your tears, straightened your shoulders, and went back out there.  You took risks, enough of them that you landed another man! And most likely if you’ve learned from your mistakes, a better man than your ex ever was.

He may not like it that you have found someone else and he hasn’t. He obviously took you for granted when you were together and now he sees what he’s missing and wants it back. Not only that, but he’s seeing somebody else enjoy it when he had it right in front of his nose the entire time. Someone else has found you the delightful, lovely creature that you actually are. And this somebody else treats you that way.

But he’s been left alone, with the consequences of his actions. He looks around and sees his bleak life and the beautiful thing he lost, probably from his actions. Oh yes! He wants it again. But remember, he didn’t notice the great thing he had the first time that he had it. He’s not going to notice it the second time, once it becomes familiar territory once again.

You know what you do, darling?

You live your life. You take a look in the mirror and see the new and more vibrant you that you have become and remind yourself that you did it because you were no longer with your ex. You were unhappy when you were with him.  So unhappy, that you divorced.

Now, you will be happy. Follow your dreams.  Surround yourself with positive people.  That’s the best thing you can do.

How To Make Your Boyfriend Realise That He Is Hurting You?