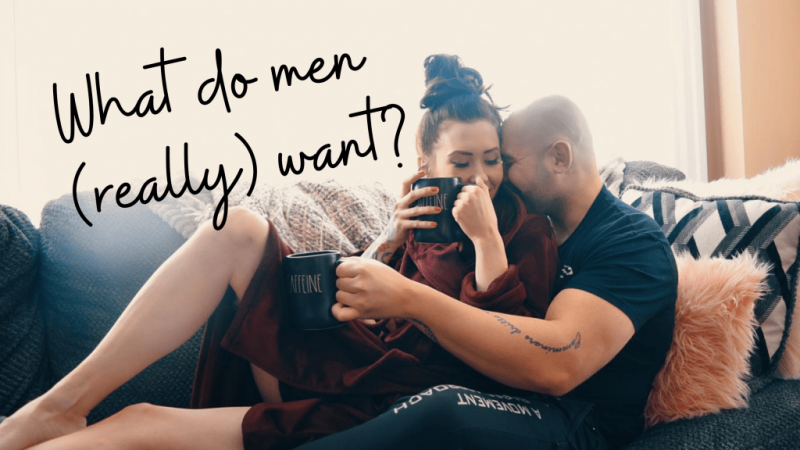 Have you ever wondered what a man wants from women in a relationship? You think about how to be the best woman he will ever be with.

Or as a man, you are unsure of what you should expect from a woman in the relationship.

It is important to understand what men want from a woman in a relationship so you can satisfy him and enjoy your relationship.

Find below seven concise and well-established things that men want from a woman in a relationship.

A not-so-obvious but highly important thing that men often desire from any woman is peace. They don’t need hostility or agitations now and then. A man will be more inclined to be with a peaceful woman than any other.

Peace in a relationship ensures growth and allows each individual to focus energy on satisfying one another while making headway in other spheres.

When there is tumult in a relationship, it affects the parties involved, in that, it distracts them. Someone going through emotional trauma based on relationship issues will not be able to concentrate fully on his work or studies.

A woman needs to be the peace a man needs in a relationship.

Drama in a relationship can appear interesting but becomes debilitating in the long run. A man wants to avoid drama at all costs and he wants his woman to understand this.

Peace does not necessarily mean the absence of conflicts. It only suggests the ability to handle conflicts that may arise in the relationship in a peaceful way.

Commitment and stability go hand in hand. No man wants a woman who is in and out. It drains the emotional energy and erodes the attraction to such a woman.

A man wants a woman who is certain about her feelings and who can handle each stage of the relationship with maturity.

If he needs to have some quiet time alone, he wants a woman who can handle it and not feel slighted or neglected. He wants his woman to understand his time alone so he does not feel choked in the relationship.

Every man wants respect. In a relationship, men want their woman to trust them to handle things well.

He wants to feel admired and accepted for who he is. This is sometimes reflected in the opinions he shares, his reactions to matters which is a result of his exposure and experiences.

He wants his woman to recognize that he is whole and appreciate his uniqueness.

He wants his woman to respect his decisions, boundaries and does not want you to pressure or manipulate him into doing things he does not want to do.

We know you may have your opinions and observations about a lot of things and you are ready to tell him about them. Sometimes all he needs is just a listening ear. He wants his woman to listen.

Listening involves giving attention. Do not interrupt or impose your opinions or solutions. He does not want you to judge him or be distracted by any information he is providing. 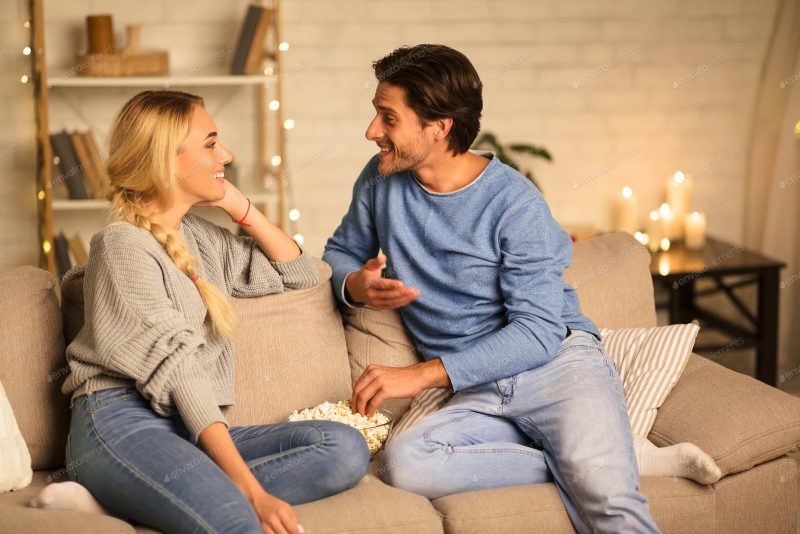 Listening shows you are interested in what he is saying and what he does. A man can go on and on about his work or his interests. All he needs is a woman who can listen to him. He wants his woman to be fully present in the conversation.

A man’s ego needs to be massaged to keep him going, hence the need to show off his conquests to his peers or superiors. A man wants a woman he can flaunt at any time.

Even though it sounds obscure, a man wants his woman to be neat and presentable at all times irrespective of the situation.

Imagine both of you taking a walk and he sees his childhood friend. He will be inclined to show off his girlfriend whether it is needed or not. Men enjoy showing off their women.

He may not do this out rightly but there is always a subtle tendency to make others admire the person they are with.

A man wants a woman who enjoys his company no matter how long the relationship has lasted.

He wants a woman who is excited about spending time with him. And when you do spend time together, he wants his woman to enjoy the moment and show it.

A man wants his woman to show that she is happy to be with him. He wants to see and hear about how his presence in your life brings you joy.

For any relationship, there is always a need to satisfy sexual desires either through engaging in sex or romance.

A man wants his woman to be able to engage in activities that involve sexual pleasure with him. Things like kissing, touching, necking, spooning, cuddling etc.

A man also wants a woman he can enjoy these pleasures with. Even if there is no penetrative sex in the relationship. He wants to be with a woman with whom he is sure he can go the long haul in case he wants to.

Do you give him what he wants in the relationship?

A man wants his woman to respect him, have a listening ear and be presentable. He also wants commitment and stability from the woman in a relationship.

Additionally, he needs to see that the woman enjoys his company and can satisfy his sexual desires.

Ultimately, men want their woman to be their peace in the relationship.

How Long Should I Wait For Him To Ask Me To Be His Girlfriend?

My Husband Talks About Other Women’S Bodies. Should I Mind?