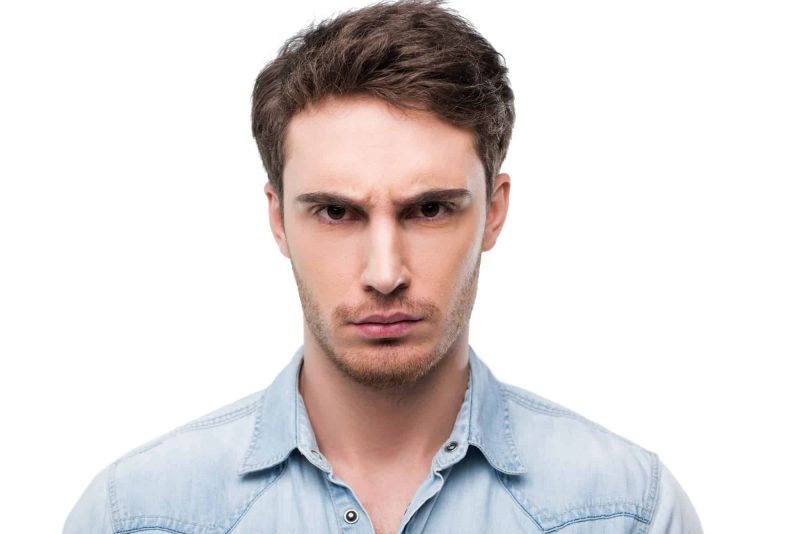 What does he want? And why is he playing this cruel game? What do you do when a guy is hot and cold towards you?

Well, before you dive any deeper, you need to know if this guy is a player and if this is only a game. Is he acting like this because he’s a natural player? Or is he only insecure about how you feel about him so he’s playing these games to find out?

If he’s a player, then believe us, you don’t want to win this game. You might win this round, but you will eventually lose yourself to a man who’s only doing it for the love of the game! But, if he’s a good guy underneath this facade, then we have tactics that will help you stay in the hot zone.

Reverse psychology is “a powerful tactic that includes advocating for a behavior which is different from the desired outcome”.

See also  Does Physical Appearance Matter In A Relationship?

In your situation, it can be advocating for a hot and cold behavior, in order to achieve the desired outcome. In other words, treat him like he’s treating you. We know…We know, this is pure evil, but a necessity at this point.

If he can be hot and cold with you, then you can definitely turn up the heat and switch it to low as well. Show him that two can play this game.

How would he react if one day you were so close to him, and the next day you completely ignored his existence?

It will only push him to realize that he doesn’t want to play this game anymore, because it’s too exhausting 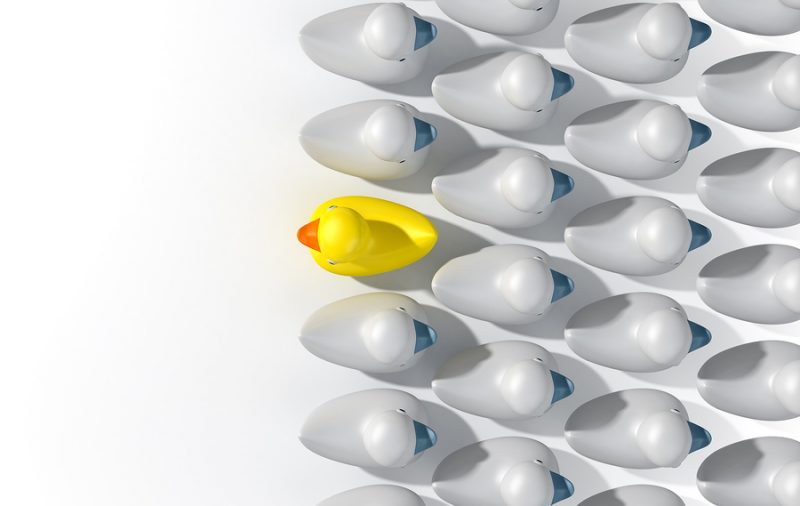 Going with the flow means that you do NOT get upset when he decides to be cold with you. Do NOT show him that the fluctuation of his actions will fluctuate your mood.

If he ever senses that your mood changes according to his actions, he will always have an edge over you! Do NOT let him get away with this type of behavior!

The best thing you can do is act nonchalant. Show him that it won’t matter to you if he was there or not. Don’t get angry and don’t show him that you’re sad.

Confronting him will only make him realize that whatever he’s doing is actually working. It will empower him to keep doing similar actions and to play similar games!

4- Let Him Reap The Rewards

Try subtly rewarding him when he’s during his “hot” phase. This way, he will know there are more rewards and incentives if he stays hot.

Psychology has proven this to be true, when you reward someone’s behavior, they are more likely to keep doing it.

If he thinks there is more to come, he will be “motivated” to stay on his good behavior. 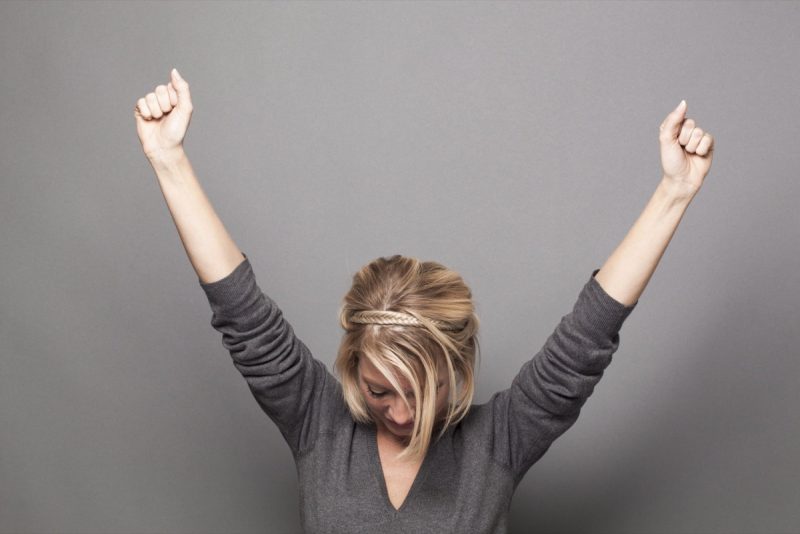 For instance, if he says he dislikes red lipstick on you, then wear red lipstick. This will only make you more attractive to him. He will think to himself “wow, this girl is not even seeking my approval; she doesn’t care if I like this or not”.

Give yourself time, and give this guy a chance. If you feel like he can make you happy and if you think you’re a good match, it’s worth it to stick for a while.

7- Do Not Lose Yourself

Playing games can take a toll on your well being; it can be exhausting. The best thing you can do during this time is take care of yourself.

How Long Should I Wait For Him To Ask Me To Be His Girlfriend?