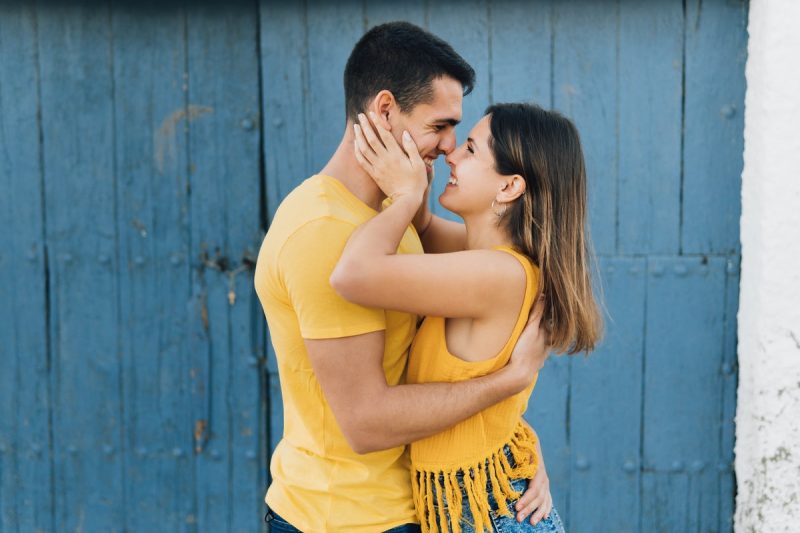 You’re hanging out with this guy and you feel like he’s acting jittery about something. When he finally utters a full-sentence he says “I’m thinking about you… a lot”.

And just like that, you feel like your world has turned upside down. You suddenly can’t stop thinking about him as if a relentless power got a hold on you, and it’s forcing you to keep him on your mind all day long.

You begin to question everything and your mind starts taking you back to all of the encounters you had with this guy. Things may start to build up and it would make perfect sense why he said what he said. However, at other times, it would feel completely shocking as if it came out of the blue.

Human feelings are very complicated; there is no black and white. Sometimes, we’re not able to tell whether this person likes us or not because they are sending us mixed feelings. And sometimes, their words don’t align with their actions so it leaves us feeling confused.

“Why did he say what he did? What did he mean when he said that? Why did he come clean about it now?” So, what does it mean when a guy says he thinks about you a lot?

He’s Thinking About You And He’s Letting You Know

See also  I Feel Disgusted when My Husband Touches Me

This guy may have been trying to give you signals that he likes you, but someone is just not taking the hint- yes, that someone is YOU! But, since your mind is not grasping these signals, he’s trying to be less subtle about it.

This can also be his way of testing the water on a deeper level. He may be wanting to take your relationship to the next level but he’s not completely sure about the way you feel about him. Your reaction will determine if he would take the next step or hold back a little bit.

Signs That He Cares About You 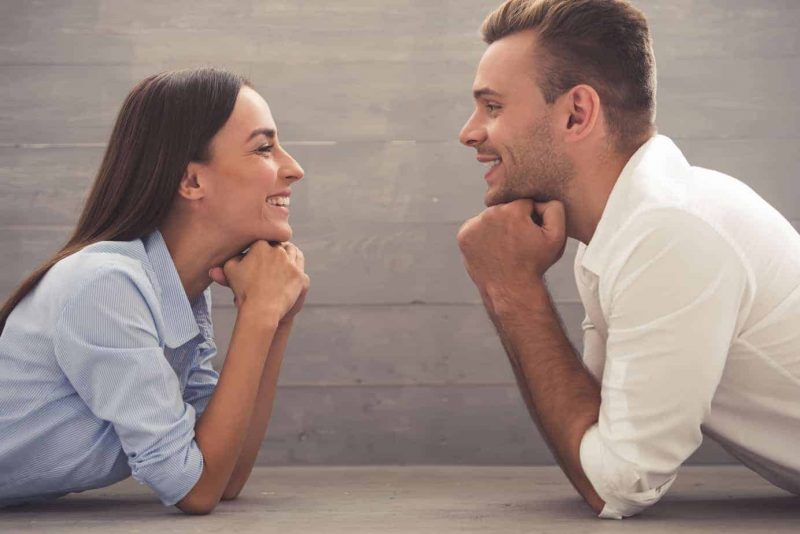 2- He remembers the little things: When a guy likes you, he will remember every little thing you ever told him. It would be as if he has this notebook that has everything you ever said to him written inside of it.

3- He keeps saying your name: This sign is very much underrated, but it couldn’t be any less true. Girls, if he calls you by your name, it means he is NOT afraid of saying the wrong name.

If he has a number of girls wrapped around his fingers, he wouldn’t even dare call them on a first-name basis. He would be scared of saying the wrong name. But when he likes you, the sound of your name coming from his lips would even hit differently!

He’s A Player And He Wants The Upper Hand

You’re minding your own business and you don’t even notice this guy in that way. However, being the player that he is, he wants every girl walking on the face of the earth to have a crush on him. He doesn’t like it when a girl is not giving him attention and he’s willing to go all the way to make her think about him.

This guy wants to keep you on the hook and he wants to have the upper hand. He knows that saying these little words would probably make you go crazy.

Signs That He’s A Player 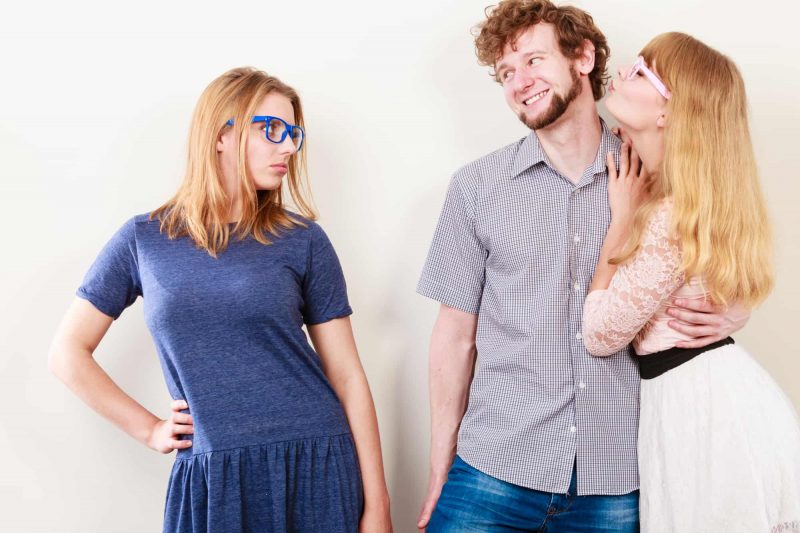 2- He’s always surrounded by other girls: If most of his social media posts include pictures with other women, and if you see him with a bunch of girls everywhere you go, chances are, he’s a player!

3- He’s a smooth talker: People tend to get nervous and awkward around their crushes. If he’s not nervous at all and it feels like he’s really smooth, he probably has a lot of training!