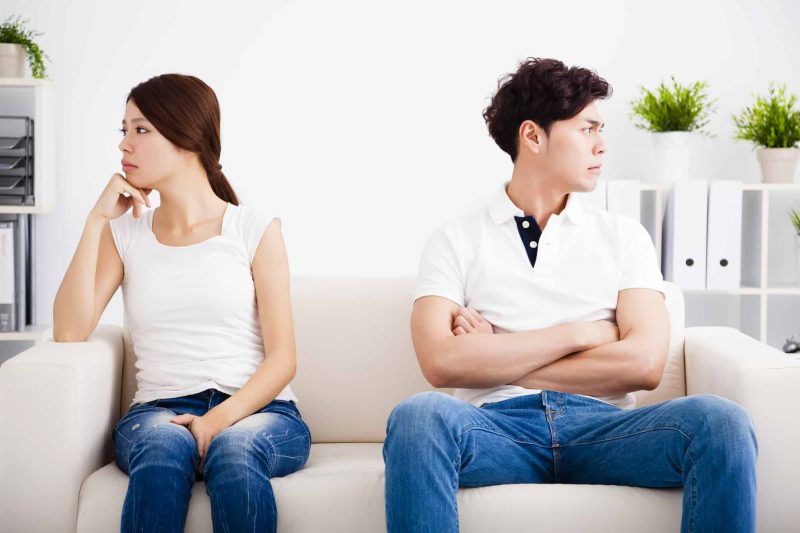 Imagine that you’re at work, it’s the end of the day and you still haven’t received a text back from your boyfriend.

It makes you sick to the stomach that everyone seems to be checking up on their girlfriends and asking them how their day is going, yet, your man doesn’t seem to care.

Your mind starts making up scenarios “is he hurt? Is he seeing somebody else? Is he mad about something? When did this start happening?”

However, this doesn’t seem to justify his actions, because if he cares slightly about you, he should text back or at least check up on you.

Who doesn’t want a boyfriend who sings Taylor Swift songs with you?

Who doesn’t want a boyfriend who cares?

So what should you do if you feel like your boyfriend doesn’t care about you? In this article, we will guide you through step by step.

Okay, before we jump to conclusions and put the guy on the top of our blacklist, let’s think about this for a minute. Has he always been this way? Or is this only recent?

If this is recent, talk to him and get to the bottom of this. Is there something stressing him out? Maybe it’s family, school, or work? Is it because you had a fight and maybe he feels like you invalidated his feelings?

See also  Why Doesn't My Boyfriend Call Me?

Or was it honestly this way since forever and you’re just starting to notice it? If that’s the case then maybe you need to decide if you want to stay in an unfulfilling relationship.

If you are unsure about your relationship status, and if you feel like sometimes he cares and sometimes he doesn’t then maybe you should try to look for signs that could help you decide.

If you’re still unsure of his feelings at this point, you can put him under a test. The first test is for you to change something about your appearance.

You can change your hair or paint your nails- please don’t dye your hair pink just to make him pass the test. Do you think he will notice the difference? If he doesn’t, that’s your red flag waving!

The second test– which is the deal-breaker- do NOT send that first text and do NOT call him. Are you ready to see how many days shall pass by without him contacting you?

The third test is a little bit dramatic- we do love our drama- but it will show you his true colors. Make up a story to make him jealous; it could be a mystery gift from a secret admirer or a guy who is crushing on you.

If he is not slightly jealous or if he seems completely nonchalant, dump this guy.

We know how painful this can be, but remember that today’s pain is tomorrow’s gain. Why would you want to be with someone who doesn’t even care about you?

Deciding if you want to let go has got to be difficult. As humans, we are programmed to be attached to things and people; we yearn to belong to someone.

However, after noticing the big fat red flags and after failing these tests, it’s time for you to face the music. 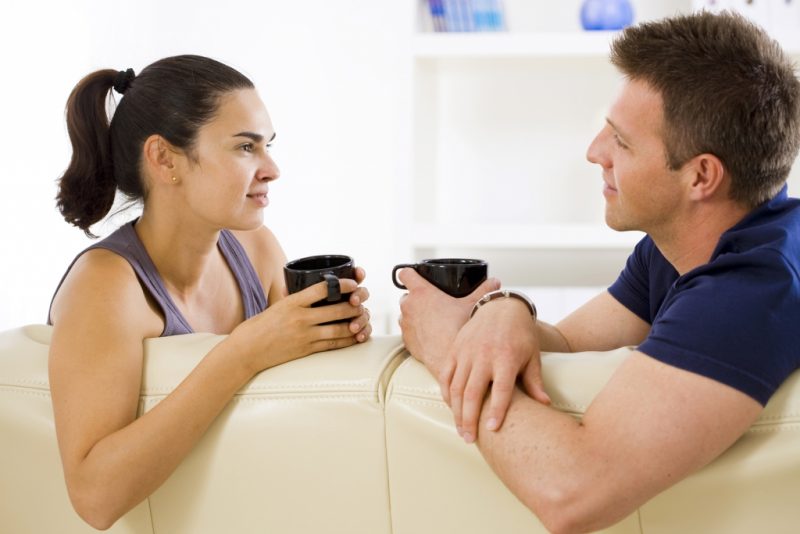 How To Add Value To Your Relationship

What Is The First Thing A Woman Looks At In A man?