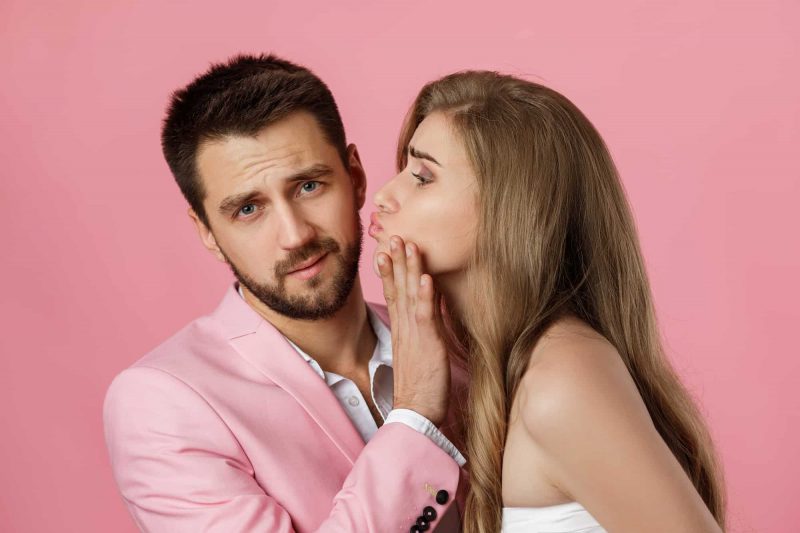 So, you meet a guy.  Straight from the get-go, things are going great.

You’re vibing on all the best levels; he’s handsome, thoughtful, and laughs at all the right jokes.  Right when you decide that you’ve found the absolute love of your life, he drops the bomb: he doesn’t want anything serious.

If the guy you’re seeing says he doesn’t want anything serious, don’t freak out just yet!  Before deciding how to handle this situation, you need to define what he thinks it means to be “serious” and understand why he feels the way he does.  From there, you can act in an informed, appropriate manner to fit the situation.

The last thing you want to do at this moment is panic and ruin a good thing.  Read on to see how you can handle this potentially heartbreaking situation in the best way possible for both of you.

Before taking any steps, you and your potential partner must be on the same page, which means defining a very vague term.

When you and your guy talk about getting serious, you very well could be talking about two totally different things: 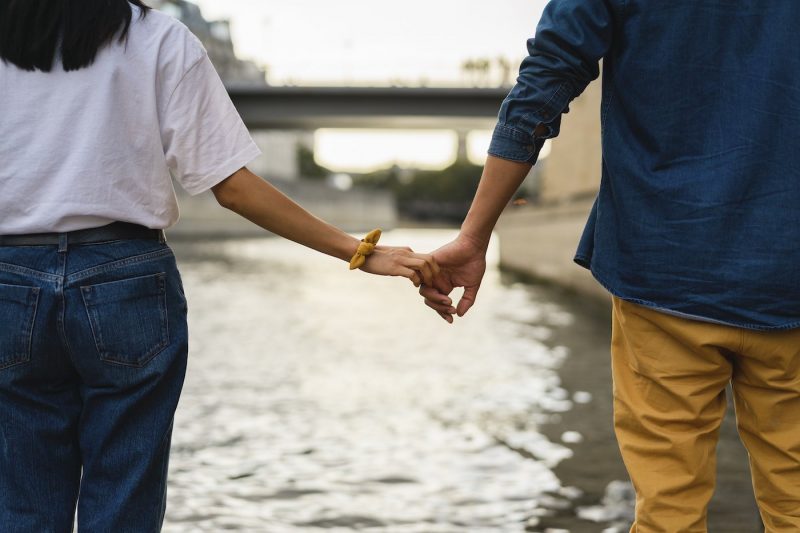 When he says he doesn’t want to get serious, he might be talking in terms of a monogamous relationship.  I cannot express the absolute importance of making sure you two understand each other on this point, especially if you are sexually active. There’s nothing inherently wrong with promiscuity, but either of you is seeing other people, you absolutely have to be open about that information to make safe, informed decisions about your sexual health.

See also  When A Guy Says He Misses You Does It Mean He Loves You?

For some people, “serious” dating refers to dating for longer than a period of a few weeks.  It’s possible that your partner wants to be devoted to you but doesn’t anticipate the relationship deepening beyond a little casual fun.

It’s possible that what your guy is awkwardly trying to tell you is that he doesn’t plan on putting a ring on it.  If that’s the case, you need to figure out if he means now or if he’s talking about ever.

Once you two are positive that you understand what the other person means, it’s time to figure out why you seem to be having this misunderstanding.

What is it that’s causing his aversion to any serious future with you? There’s a limitless number of  reasons why he might feel this way, but a few of the most common ones include:

He’s getting out of another serious relationship.

Suppose he’s fresh out of another relationship, particularly if it ended messily. In that case, it’s totally understandable that he wouldn’t want to jump headfirst into something new, no matter how great things seem to be going.

From this point, you need to make a decision.  Are you capable of waiting around until he decides he’s ready to get involved in a committed way?

If you can separate your feelings from the situation, there’s absolutely nothing wrong with enjoying a casual flirtationship while he enjoys his bachelorhood!  If you already feel yourself getting emotionally invested though, it may be in your own best interest to look elsewhere.

He’s too busy to date. 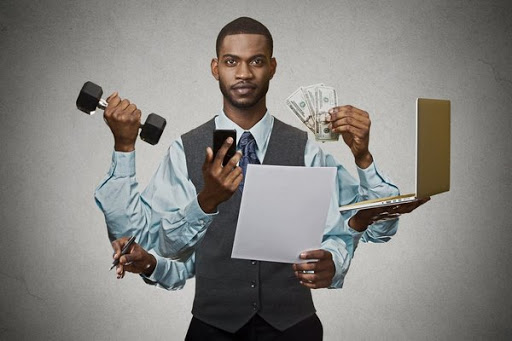 Maybe it’s work getting in the way.  Maybe he’s committed to spending time with his family.  Maybe he’s just really into his model trains right now.

Whatever the reason, he feels he just can’t give you the amount of time you need.

Again, the ball is now in your court.  Can you commit to waiting for him to find more free time to spend with you?  If you can, that’s entirely up to you, but otherwise, it’s probably best to leave him with whatever is taking up so much of his time.

On this subject, I’ll say one more thing: you deserve time. When someone cares about something, it’s more clearly evident in what they do than what they say.

A man who repeatedly ignores you, even for what appears to be the most sensible of reasons, is still ignoring you.  And a relationship with someone who isn’t there isn’t a relationship at all.

He really just isn’t a “relationship” kind of guy.

Congratulations!  Here’s your answer.  This guy just doesn’t enjoy being in a relationship.

From this point, feel free to continue casually seeing him, but be aware: if you’d already found yourself imagining what a future together would look like, you need to run.  Fast.

As tempting as it might be to try, you can’t put those feelings back in a box.  You just can’t.  And if he expresses that he is in no way interested in becoming the man you need him to be, you need to believe him.

See also  Husband hates his job but we need the money

What I’m about to say may rub people the wrong way, but I’m going to say it anyway…

If he still feels that he doesn’t want something serious after an honest conversation, that doesn’t make him the bad guy.

This isn’t a sign that he’s a psychopath. It doesn’t mean you need to “save him.” Not wanting you doesn’t mean that he’s the recipient of some sort of severe and emotional damage that you have a responsibility to uncover.  It just means that he’s a guy who doesn’t want a relationship.

It just means that the two of you are incompatible.

There’s a strange, instinctual impulse when a relationship ends to label one person the “bad guy,” but in life, that’s rarely the case. It’s not often that you find a relationship in which one person was entirely wrong and the other altogether blameless.

More often than not, what you get are two people who, just for whatever reason, had some deep incompatibilities that neither wanted to address.

How To Make Your Boyfriend Realise That He Is Hurting You?