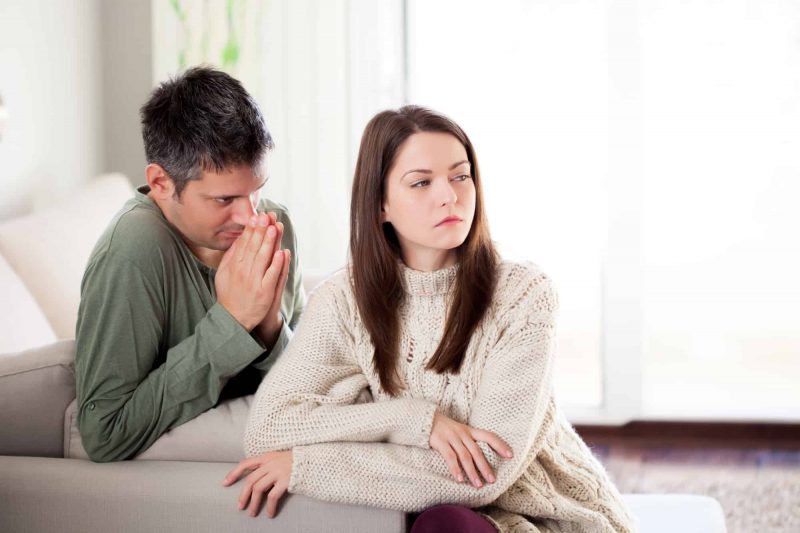 It’s Code Red if your girl stops talking to you altogether! If she stops taking your calls and ignoring you completely, then we don’t know if you should call the CIA to find out what went wrong, or if you should run away to another country because you made her really upset!

She’s not willing to waste her breath one more time. She now believes that talking to you regarding this matter is fruitless and has no outcome.

Most often, girls would talk to you many times before deciding to give up on you. She would explain things over and over again, she would cry, but she would give you another chance. However, if you keep failing her, she will stop talking to you eventually.

Don’t worry, we got you, there’s still a chance at redemption if you do this correctly. Below is our detailed guide on what to do when your girlfriend stops talking to you.

1- Brainstorm On What Went Wrong

There’s absolutely nothing more annoying than a man who doesn’t even know what went wrong! Like don’t you even know your girl at all?

For instance, let’s say that you keep standing her up and leave her hanging just to play video games with your boys. She’s had this conversation with you countless times before. 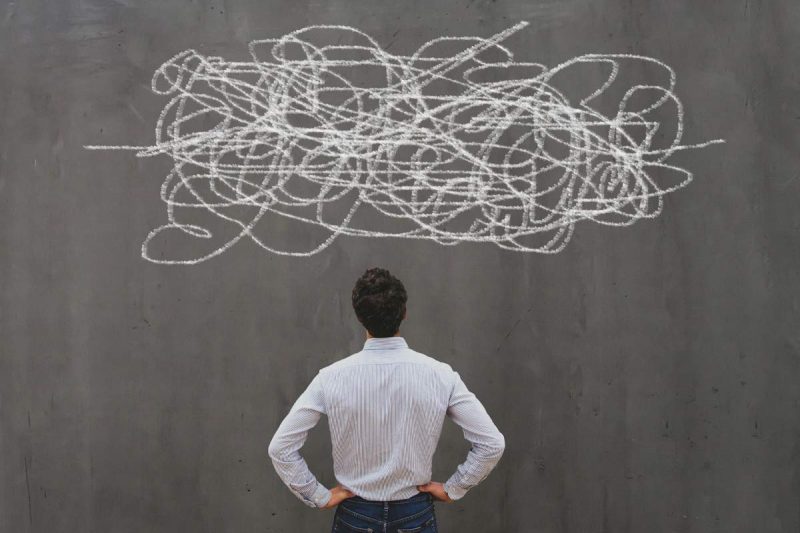 She told you just how much this upsets her; she explained that it makes her feel insignificant and that she’s only a second option. Still, you keep doing this over and over again, and now you’re clueless about what’s wrong. Dude, wake up and smell the anger!

Chill out, we still got you! Below are the steps to find out what went wrong for the clueless men out there.

Is there a specific fight that you keep having over and over again?

For instance, did you stand your girl up again just to keep playing video games?

Try calling, texting, and doing everything you can to let her know that you want to work out your issues. If she’s still not replying, just send her a text saying that you’re sorry for whatever went wrong and that you would like a chance to make things right. Remember to make her feel like you really care about her.

There’s a huge chance that her heart will soften after she knows that you’re there and that you’re willing to own up to your own mistakes. Nothing is more attractive than a man who takes responsibility for his actions.

By the way, this is NOT your sign to send her a message saying that she’s overreacting and to stop being passive-aggressive. Bro, you’re on your own if you do that!

3- Give Her Some Space

If she’s still not responding, it’s clear that she wants some space. This is NOT your sign to go throw pebbles on her window; this is not a romantic-comedy movie. You obviously messed up big time and at this point, it’s really up to her to forgive you or not. 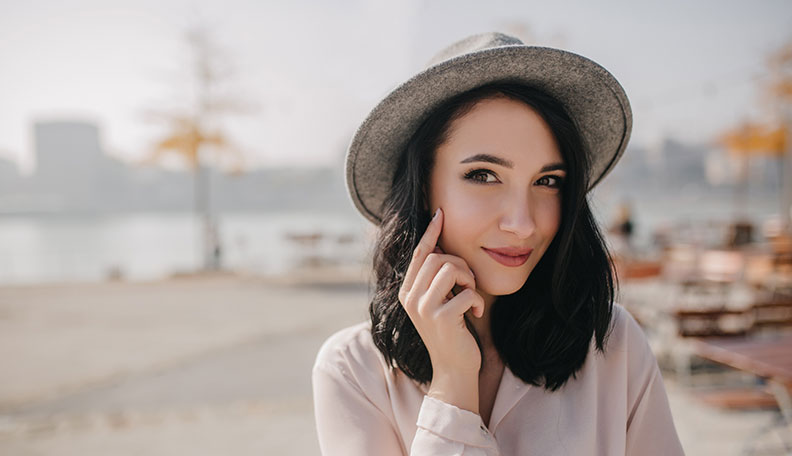 At this point, your girl is testing you! If she got angry and all you did was ignore her and tell her that she’s a drama queen, then you’re out of the game! This will only make her more upset and it will show her that you don’t respect her nor her feelings.

If you start gas lighting her and accusing her of overreacting, it’s only going to make matters worse and you will lose every chance of redemption.

Owning up to your own mistakes and the consequences that come along will give you an edge. Trust us.

Take this time to really work on yourself; take the time to become a better person for her. After all, she deserves a better version of you! She’s putting up with your inconsistency and your immature actions, so the least you could do is try to become a better man.

If she’s asking for more effort from your side, then really make the effort! Because if you don’t level up your game, then you’re eventually going to lose her.

And buddy, you’re a step away from losing her for good! She stopped talking to you altogether; that’s how upset she is!

Take this final chance at redemption, don’t let her hate herself for giving you another chance!