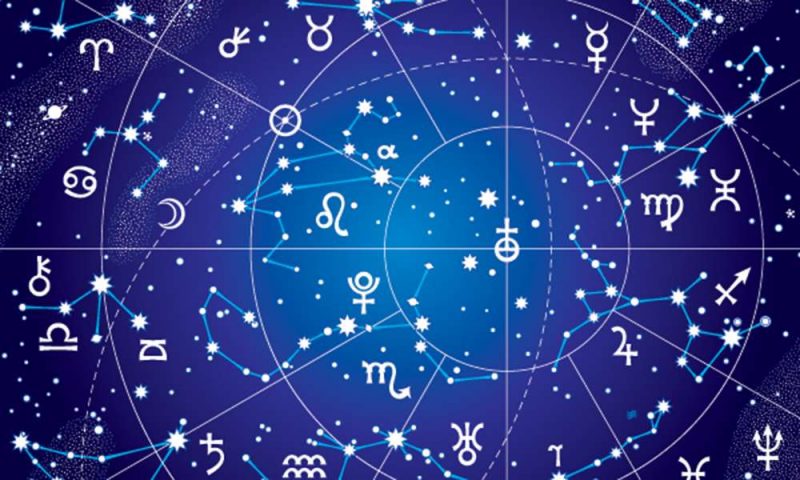 We could never deny that there’s a whole universe out there that is still undiscovered. We could never assume that something does not exist just because we don’t see it with our naked eyes. It doesn’t mean that you have to see something in order to believe in it.

Let’s not judge the man who wakes up every single day and reads his horoscope with a cup of coffee before going to work. Let’s not judge the woman who double-checks if the man she started seeing is from a compatible sign before she goes any deeper.

Let’s not judge the person who would never apply for their dream job just because their daily horoscope says not to take any chances today. Let’s not judge that person who reads astrologists’ predictions just to see if these diseases are going to end any time soon.

So what do these people have in common, and really, why do people believe in astrology?

1- The Need To Believe in Something Bigger

Our pressing need to feel part of something bigger than us surpasses any other feeling in the world. We tend to seek this powerful entity especially in times of chaos. And today’s world is definitely a chaotic one and we all need an external source that would reassure us that everything is going to be okay.

It’s easier to believe that something specific didn’t go our way because it wasn’t “meant to be” and that “it’s not for us”.

2- To Process Our Feelings Of Loss

Nothing in the world can be more difficult than processing our feelings of loss. Are you seriously going to blame a mother who just lost her son for believing in an external powerful entity?

See also  How Does Your Zodiac Sign Affect Your Personality

3- To Justify Our Thoughts And Actions

It’s easier for Tiffany to say that she didn’t apply for that job because the stars are telling her to not take risks today, rather than admitting that she’s scared of failure. It’s easier for Rachel to say that her boyfriend dumped her because he’s a Scorpio, and Scorpios could never be predicted and they are the meanest!

It’s easier for her to say that Scorpio men are the most manipulative than face her feelings of rejection. Just as it’s easy for an Aries to say that they cheated in a relationship because their zodiac sign is ruled by planet Mars. It’s their way to justify their act of cheating; it’s their way to shift the blame on something bigger.

Sometimes, people seek knowledge and wisdom from Astrology to better understand their traits. People actively search for an explanation for mysterious parts about themselves.

For instance, a Cancer girl who keeps giving people chances to screw her over and over again blames her zodiac sign for being too forgiving and too empathetic. She would say “I’m a Cancer, I can’t help but put myself in their shoes and know where this hurt is coming from”.

See also  Do You Believe in Zodiac Sign Compatibility

Another example is a Gemini guy who wants to understand his everlasting mood swings. Geminis have two faces and the two can switch in a heartbeat. It’s easier for this Gemini guy to blame his mood swings on his zodiac sign than to admit it’s a personality trait. 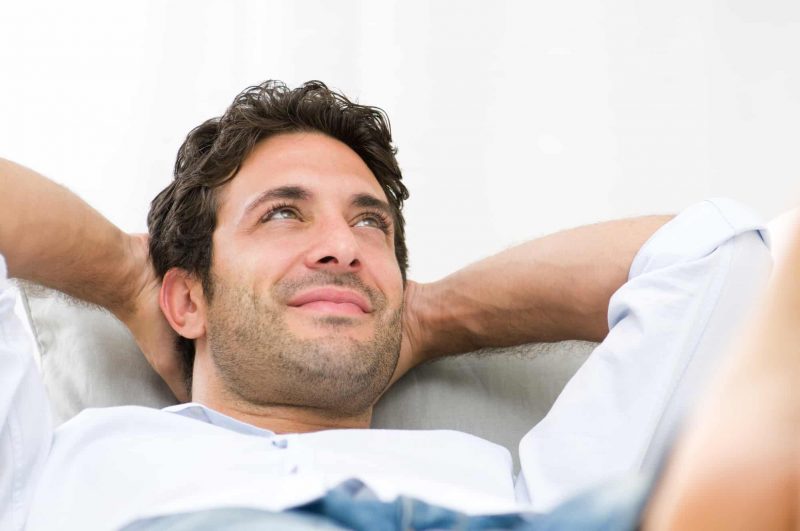 5- To Reassure Us When Making Big Decision

Who doesn’t need assurance from the divine Universe when making a huge decision? We need Astrology to guide us and tell us that we are on the right path. We need a divine powerful force to tell us “you’re doing the right thing”.

For instance, Mariah has been going out with this wonderful guy for the past two years, and her friends have been telling her that he will propose soon. Mariah gets excited at first but then when she’s left alone with her thoughts, she has cold feet.

She starts wondering “am I doing the right thing? Is this the right guy for me? Should I say yes? Would I be dodging a bullet if I run to another country? How do I know if I’m making the right decision? Is there something bad about him that I don’t know about? Do my friends even know this guy well enough to tell me to go for it?”

To solve this, Mariah seeks to find answers in the stars. She needs external power to guide her through this life-altering decision.