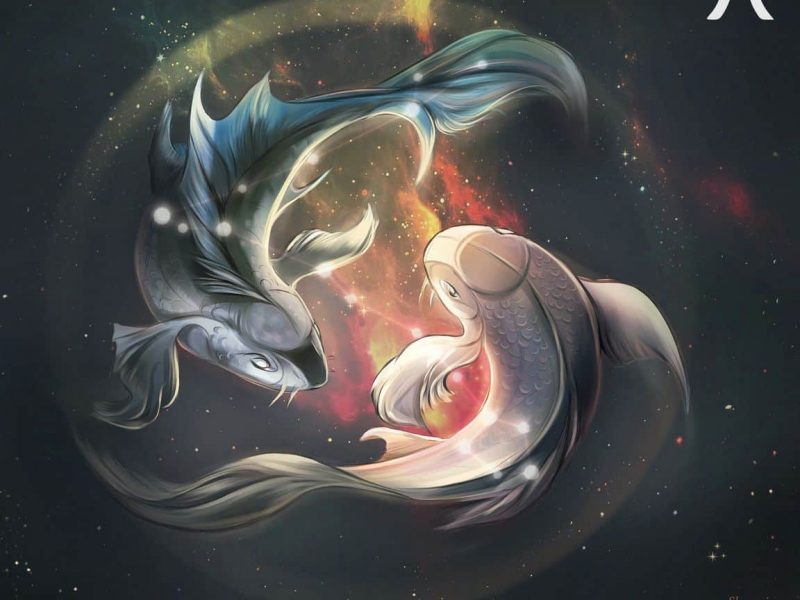 Hatred of any one astrological sign is sometimes tough to unlearn. Most people who hate anyone sign have experience with someone of that sign, and usually the experience is negative.

There are plenty of reasons to hate any sign, including Pisces, and we’ll talk about some of them here. Just remember to judge someone by their whole chart, not just their sun sign! You can easily generate a person’s full astrological chart online using their time, place, and day of birth.

Also take your own chart into account! Pisces is a water sign, so fire signs and some earth signs may find they chafe more against them than others.

The fire signs are Aries, Sagittarius, and Leo. Pisces’ sister sign (astrological opposite on the chart) is Virgo, which can mean more or less compatibility depending on your relationship. Keep an eye on those signs in your chart!

Pisces are “old souls”—which can make them seem patronizing or hypocritical.

As the last sign in the astrological circle, many Pisces can behave in a jaded or wise way, even if they are young and haven’t experienced very much of life. Some people can find this irritating, especially if the Pisces puts their beliefs forward in a know-it-all sort of way.

A self-assured Pisces can give advice about a situation they’ve never found themselves in before, as well as dispense sage words of wisdom they’d never follow themselves.

Regardless of sign, pointing out hypocritical or patronizing behavior is important to maintaining a good relationship with a Pisces. They usually don’t mean to come off that way, unless they’re the rare Pisces who doesn’t care much about other people’s feelings.

Pisces are emotional and intuitive—which can make them seem irrational or dramatic. 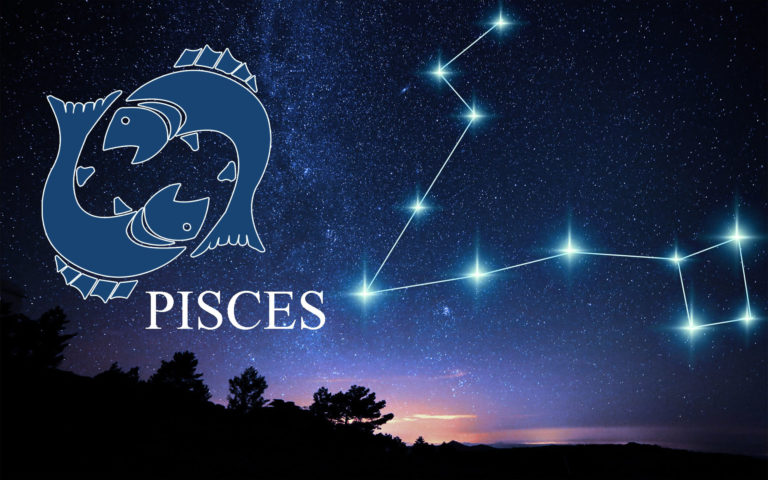 Especially to a more earth- or fire-ruled person, the overemotional Pisces can be an annoyance at times. Pisces are ruled by their feelings and their perceptions of the feelings of everyone around them, usually basing their actions and words off of the emotional “vibe” of a room. This can make arguing or having hard conversations that much more difficult.

The key is not to put down a Pisces for acting based on their emotions instead of logic; that’s like putting down a fish for breathing water instead of air. Instead, try seeing the situation from their point of view, and find empathy for them the way they try to find empathy for you.

And if they seem to be very emotional and agitated, suggest returning to the conversation after you both calm down. For nearly every sign, a little space does wonders for calming intense emotions, and this especially goes for Pisces.

Pisces are empathetic and attuned to the emotions of others—which means they can be moody or self-sabotaging.

We talked about this in the section before, but because Pisces can often be ruled by their feelings, they’re also highly empathetic towards you—even if that empathy is misplaced and you don’t actually feel the way they think you do. Because they spend a lot of time empathizing (or trying to empathize) with others, they can have mood swings based on how others treat them or how they think someone is feeling.

See also  Why Is My Ex Contacting Me When He Has A Girlfriend?

If this irritates you, you may wish to hold emotional boundaries with them and communicate your feelings clearly and without passive aggression. This is a challenge, but most Pisces will appreciate it!

Be aware of a Pisces who tends to self-sabotage as well. This often stems from feeling overwhelmed by their own feelings or their perceptions of other people’s feelings.

Stay patient with them; usually they just need to vent, cry, or yell it out, and most Pisces will feel much better having processed their hard, overwhelming emotions.

Pisces are dreamers and often creative—which means they can be spacey or pessimistic, as well as also having escapist tendencies.

If you’re not naturally a creative person, this can be bothersome, especially if they can’t seem to understand a left-brained approach to subjects. A Pisces might even laugh at the thought of enjoying a subject like math or business.

Don’t take this personally if it does happen—Pisces see the world through a unique, right-brained lens, and the concept of being ruled by any principle other than intuition and emotion can seem foreign to some.

While creativity is often an asset, Pisces are liable to get caught up in their own fantasy worlds. This can make them feel disillusioned by the boring world of reality, so they might become more escapist over time.

They were likely a bookworm as a kid, and have some other escapist habit as an adult, which can range from drug use to video games to working out. Be considerate of their point of view; many Pisces have very strong imaginations, and their experiences in their fantasies are usually more fun and interesting than everyday life.

See also  What do quiet guys look for in a girl

Do your part to try and ground them if you want, but don’t try to force their head out of the clouds. That’s often where a Pisces enjoys it most!

Pisces can be difficult to deal with—some people are just plain bothersome, no matter their sign. Remember to take a person’s whole chart into account and don’t pin all the blame on a singular sign.

You can probably find something in their personal background or upbringing that explains why they behave the way they do, and it might not be related to their being a Pisces at all! Hopefully this article can help you figure out a tricky Pisces in your life.

Does Absence Make A Man Miss You?

What to write to an ex you love?