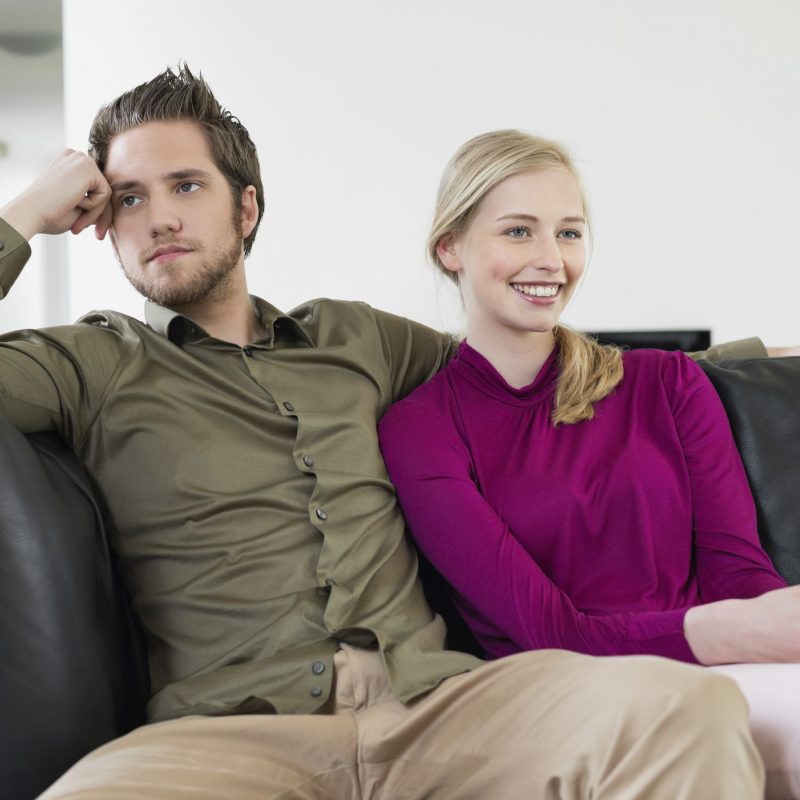 You’re having a fun time hanging out with this guy and you enjoy the rush of butterflies you feel when you’re with him. He looks at you with starry eyes and tells you how amazing you are, then he strokes his hair and says he’s not looking for a relationship.

At one minute, you’re on top of the world and you feel like he cherishes you; the other minute it feels like he wouldn’t care if you get thrown under a bus. It’s up and down, he’s hot and he’s cold.

You keep wondering if you’re wasting your energy on this guy, or if he’s the best thing that would ever happen to you. At one moment it feels like you’re giving him a raw chance at hurting you, and at another moment it feels like he would be the sweet one that got away.

You just keep asking yourself “why does he keep me around if he doesn’t want a relationship?”

Below, we have decoded the types of guys who run away from actually committing to a relationship. 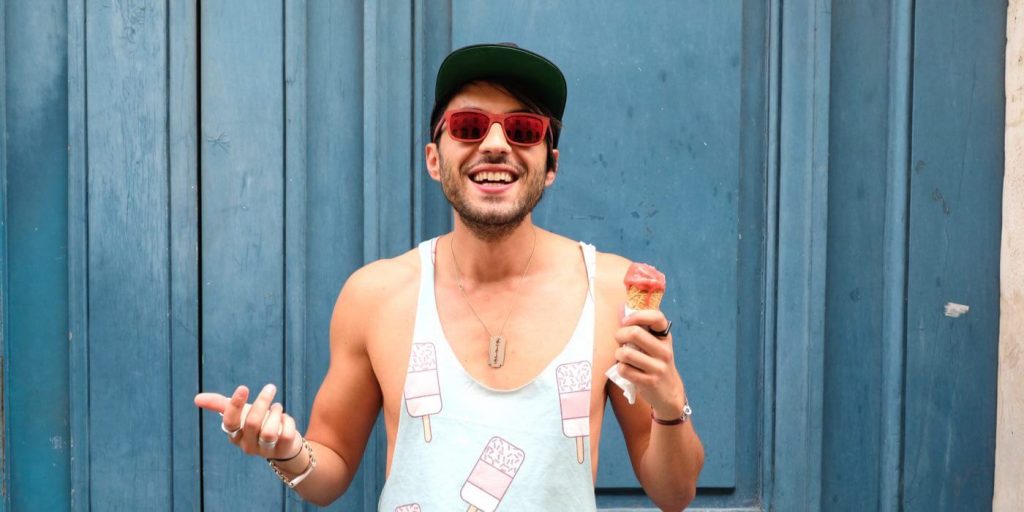 So it’s not just Peter Pan who doesn’t want to grow up, it’s also this type of guy who will always be immature. This guy doesn’t want the actual commitment that comes along with the relationship and all the effort dedicated to that relationship.

You’re letting him reap all the benefits but excusing him from all the hard work. It’s a win-win situation for him.

We all know this guy who is always on the hunt; the guy who always wants to play the field and test the waters for other fish. If he is not putting a title on your relationship, it’s not considered cheating when he’s talking to other women.

To him, you’re just a second option or a safety backup. If it doesn’t work out with someone else, he will always find you around him.

Maybe the reason he doesn’t want a relationship is that he doesn’t know if you’re serious about him or not. Maybe you’re hot and cold to him.

Or maybe you mentioned your ex-boyfriend a couple of times before so he believes that you’re not over him, and he doesn’t want to be your rebound.

He’s skeptical of your feelings towards him, and he is not willing to make any serious move before he knows for sure that you like him the way he likes you. He will not give you the chance to break his heart.

You guys have been best friends for a really long time now, and turning that friendship into a romantic relationship might ruin what you already have.

He keeps wondering if he will have his lover as his best friend, or if he is willing to lose a lover and a best friend at the same time.

Maybe your guy is still hung up on an ex-girlfriend; maybe he is still healing his old wounds. He might be processing his breakup and his feelings for you at the same time.

He likes you but he still wants his closure or he is simply not over his ex-girlfriend. He doesn’t want to lose his chance with you, and at the same time, he is unable to let the other person go.

We hate to be the one telling you this, but it usually doesn’t end well for you in this case.

Being possessive is not something to admire; don’t feel flattered when a guy is possessive of you. He’s immature and selfish for not wanting you, and not wanting anyone else to have you at the same time.

It’s all a game to the possessive type; he is putting you on hold since he’s unsure of his feelings towards you or the level of commitment he wants from this relationship.

This kind of guy hates being alone; you’re just keeping him company until something better comes along.

We all feel alone every once in a while, but that doesn’t justify toying with someone else’s feelings just because you want to fill that aching void.

Are you always paying for stuff when you’re with him? Does he “casually” tell you to bring takeout food? Do you “casually” buy him groceries on your way? Are you paying for movie tickets and other outings? Are you buying him alcohol?

Remember that sugar babies don’t only seek out money, they also seek connections. Is your father a businessman? Are you a well-connected powerful woman? To him, you might be a ticket to a dream job!

If you’re not going to put it out there, we are! Some boys are still mama’s boys no matter how old they are! How’s your guy’s relationship with his mother?

Is he not committed to a relationship with you because he’s afraid that his mother is going to become jealous? 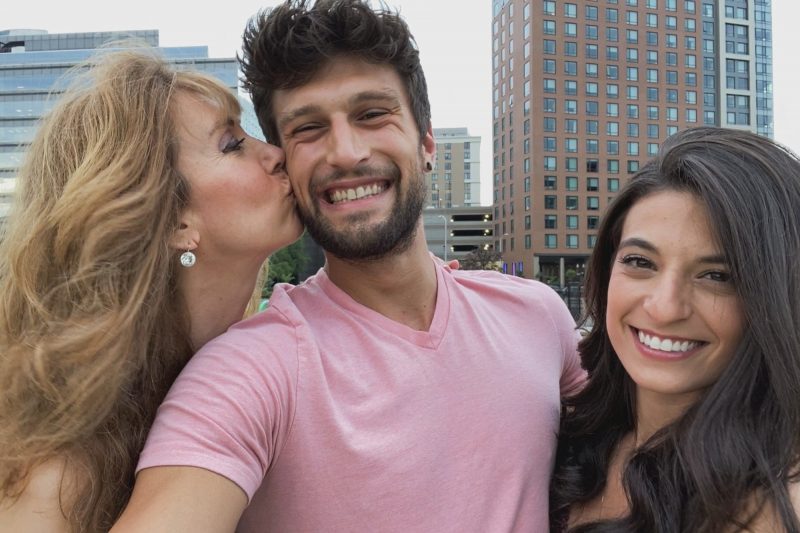 Why would you want to chase a guy who’s always going to put you in a competition with his mother? PS, his mother is going to win every single time.

In this case, maybe this guy is scared to be in a relationship with you because too many things are at stake. If you break up, he will end up losing friends, family, or his work.

To him, it’s not just the both of you in this relationship, but it’s your shared circle as well.

Would you want to stick around while he figures out his orientation? Do you want to grow attached to this guy if he suddenly decides to shift the gear?

I Feel Like My Boyfriend Is Bored Of Me. What Should I Do?

What Is The First Thing A Woman Looks At In A man?