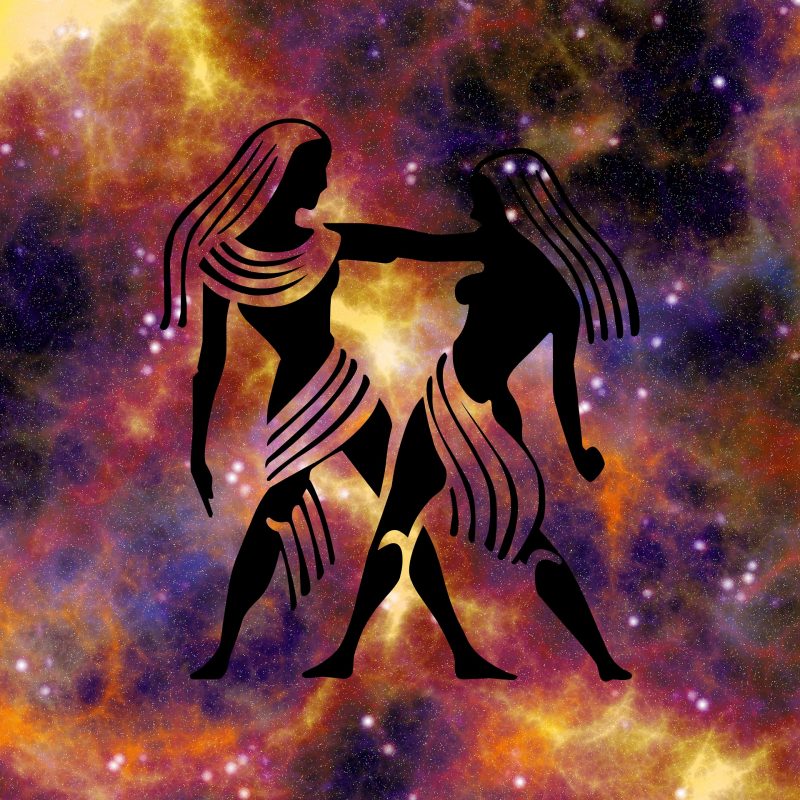 Welcome! Because you’re reading this article, we can only assume you’ve been personally victimized by a Gemini. (If only we knew Regina George’s birthday!) Born between May 21st and June 20th, Geminis are symbolized by the twins, which means most people see them as two-faced and flighty.

Famous and sometimes-hated Geminis include Donald Trump, Kanye West, and Amy Schumer. Read on to learn more about Gemini, and why they have a bad rep.

Just know not to judge anyone by only their sun sign! Learn their whole chart first, and then pass judgement.

Geminis are interested in a lot of things and often over-schedule—which means they sometimes spread themselves too thin and stress out.

Anyone with Gemini placements, especially in their big three, will tell you they love keeping busy. (“Big three,” for those who don’t know the term, means your sun, moon, and rising signs.) Many Geminis are workaholics and find joy in having packed work, school, and play schedules.

Still, some Gemini find themselves over-scheduling a little too often, which leads to burnout for even the toughest of workers! This means that some Gemini will literally work themselves into the ground, spread very thin and not able to distribute their time and effort properly across all of their commitments. 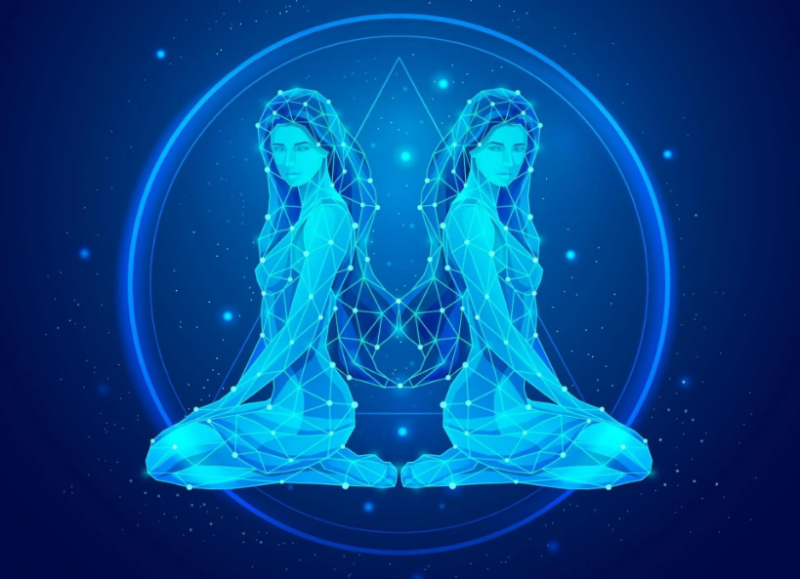 This makes for a high-strung personality! Spending time with an overworked and unhappy Gemini can be a real chore, especially if said Gemini is too proud to give up on even one commitment. Many Geminis have a good sense of work-play balance, but not all of them.

A stressed Gemini might not even think to drop a commitment or try and make more time for themselves (especially if they’ve got strong and stubborn earth placements like Taurus, Capricorn, or Virgo). Being a good friend to this kind of personality can be stressful, but other than encouraging them to focus on their well-being, there’s not much you can do!

Geminis are social butterflies and love making plans—but they can be flaky if even a little uninterested in a commitment.

Like we said before, Geminis usually love to be busy, and that includes most aspects of their lives, especially their social lives. A Gemini is more likely to have a wide network of friends and acquaintances rather than a close-knit, smaller circle, which means they’re more likely to have lots of social plans sprinkled through their daily life.

This can be fun for both them and you, if you’re both social people and have a ton of fun together. If you’re an introvert, however, this might be exhausting, and it might be tiring to spend too much time with an extroverted Gemini friend or romantic partner.

Not to mention that if a Gemini spreads themselves thin socially the way they do with work or school, they might choose to leave one social event to go to another, or even flake out on a plan that’s not as interesting. Just because a Gemini has a thousand commitments, doesn’t mean they’re interested in each one equally! Having a flaky Gemini in your life can be really frustrating, especially if the plans involve just you and them.

See also  Should I Believe in Horoscopes?

Geminis can have strong dual personalities and are very interesting people—but they can be gossipy and two-faced if you’re not close.

Having a Gemini close to you can be great: they can get you into cool parties and probably know a ton of cool people. A Gemini is also fun to spend time with because they’re so funny and likable!

However, the dark side to the Gemini’s social nature is their reputation for being two-faced. If a Gemini isn’t fully invested in your relationship, they might act hot and cold with you and blow your plans off, like we talked about in the last section.

Worse yet, if you have a Gemini as an enemy—they can act really vicious because of that nature. They might have treated you so nicely in the past, and then turn around and gossip about you to other people.

Be on your guard against those kinds of people regardless of sign, but Gemini can have an influence. Do your best to avoid them and not let their negativity get to you; a fun-loving Gemini who doesn’t get a reaction out of teasing or tearing someone down will eventually move on.

Geminis are fun-loving and impulsive—which sometimes makes them manipulative or a little too good at lying.

Geminis can definitely have a bit of a party animal personality, especially combined with fiery Aries, Leo, or Sagittarius placements. They’re often the life of the party and light up a room with their natural charisma. (There are plenty more famous Geminis than the three we talked about in the intro—but they’ve got a better rep than those we mentioned!)

See also  How Does Your Zodiac Sign Affect Your Personality

Still, like we’ve said before, Gemini can be two-faced to the extreme. Sometimes they can act nasty and gossipy behind your back, but other times, they won’t even hide that behavior.

A cruel-spirited Gemini can be overtly manipulative or a gaslighter, so watch out for any sour relationship with them that involves them mocking you or making you second-guess yourself about things that happened.

No person is terrible because of just one astrological sign, but a person with significant Gemini placements has the chance of being all these negative things: manipulative, gossipy, flighty, and over-stressed. Hopefully this clears up the reasons why some people really hate Geminis!

Should I Believe in Horoscopes?